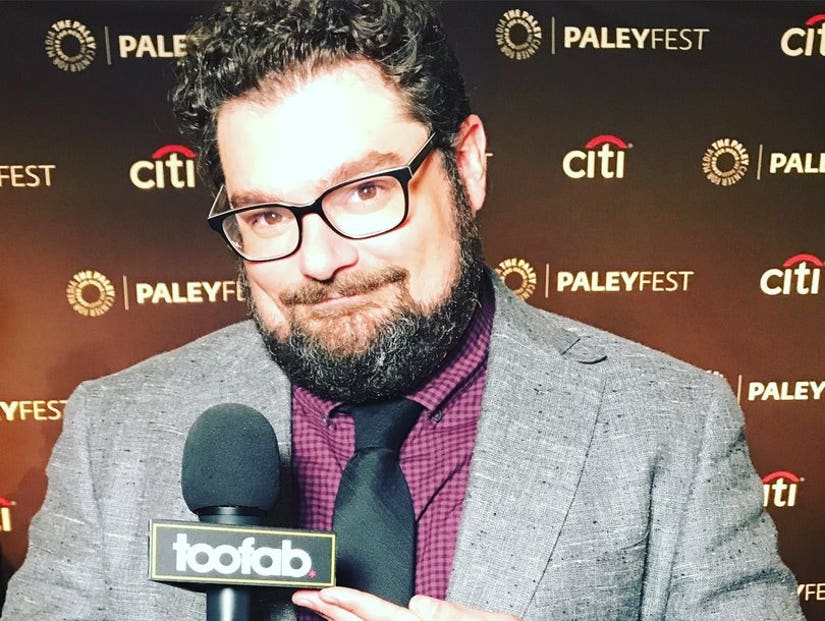 The actor, who left the NBC comedy staple at the end of last season for a new CBS sitcom "Me, Myself and I," made it clear he's over the onslaught of political material on "SNL" while speaking to TooFab at PaleyFest in Los Angeles.

"I'm done with the political stuff. I was there for all of it," Moynihan told TooFab. "You know what I would love to see on 'SNL' is the cast members that are there doing characters that they've worked on and prepared and them shining. That's what I'd like to see." 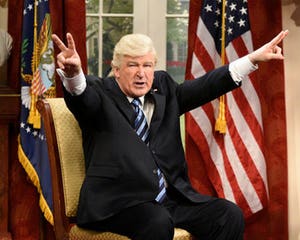 The comedic actor birthed several recurring "SNL" characters over his nine seasons on the show, including the ghetto pizzeria waiter named Mark Payne, the always inaccurate news source Anthony Crispino on "Weekend Update," and the Drunk Uncle who always has something to say about the hottest current event.

Although Moynihan won't be around this season, he swears he will continue to watch because he'll be a "fan [for] my entire life."

"I think it's sad, but it's also wonderful," he said. "I loved my time there and I spent it with Vanessa [Bayer] and Sasheer [Zamata], two very good friends of mine, two very amazingly talented women who are gonna go on and do bigger and better things."

"That's what 'SNL' is. 'SNL' is a circle," he added. "It's people coming in, growing and showing how much fun they're having and how talented they can be and then moving on to something else and experiencing what 'SNL' gave them, which is a wonderful career." 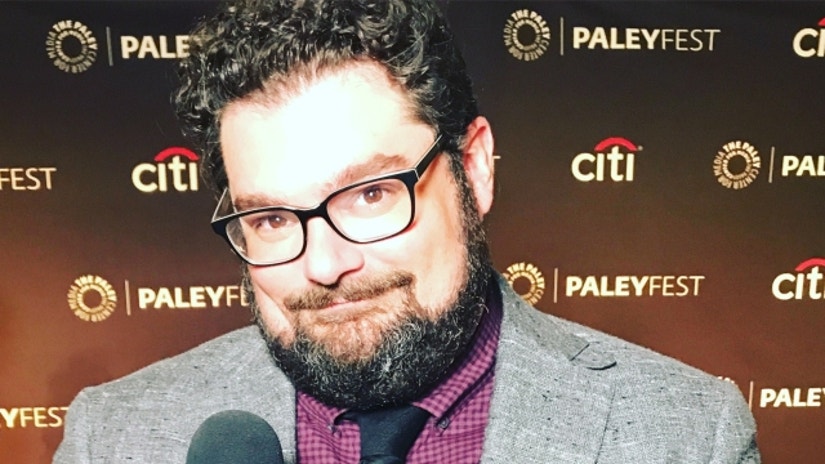 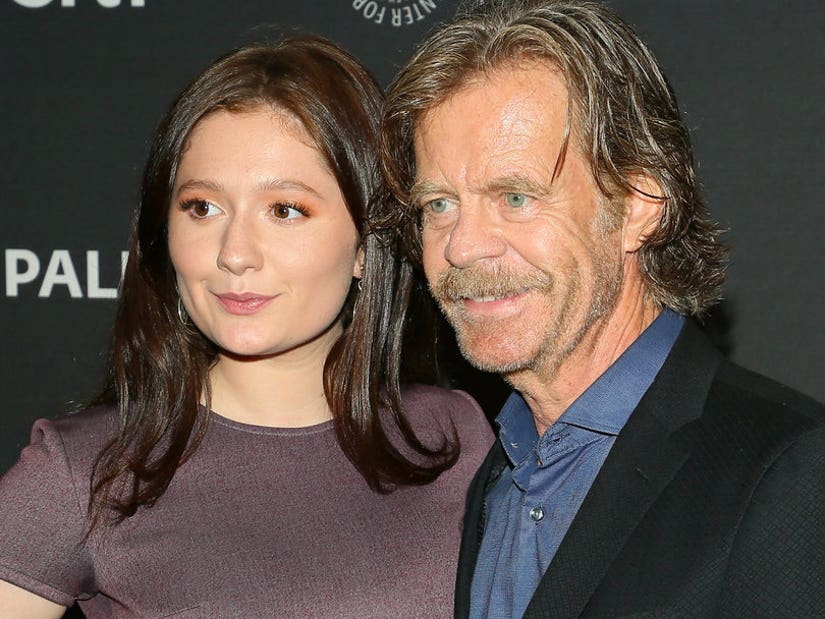