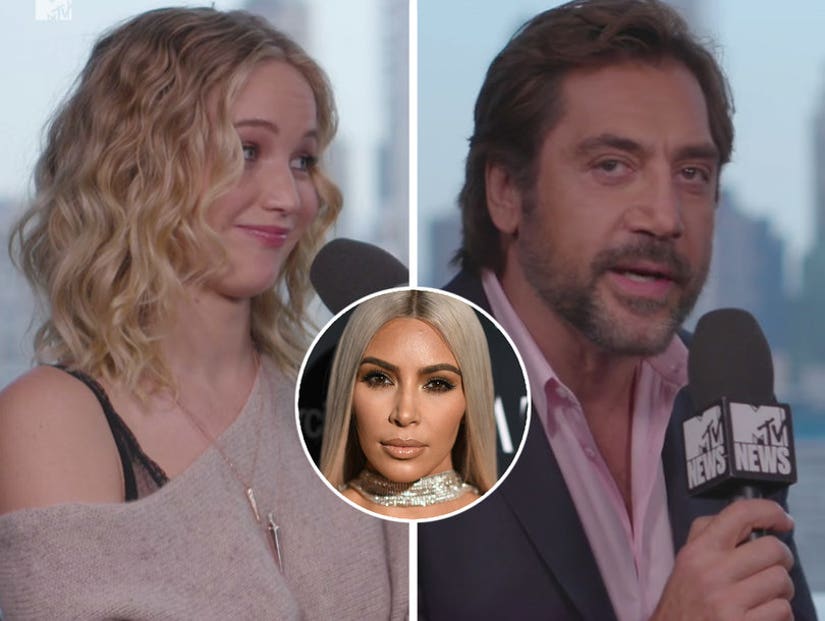 Jennifer Lawrence's "mother!" co-star Javier Bardem doesn't understand her obsession with the Kardashians. Or even what planet they came from.

In wake of the actress' "Late Night with Seth Meyers" interview, in which she talked about how the famous reality TV family helped her stay sane while filming the dark thriller, Bardem dropped a Kardashian comment of his own in an interview with MTV News.

"She told me once about the Kardashians. Now I know more about who they are, but at the time, I didn't know who they were," the Oscar winning actor said. 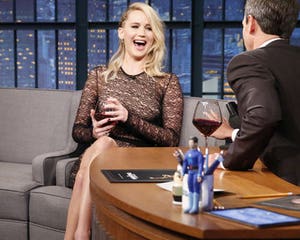 "She was laughing at me so hard, 'You don't know who the Kardashians are?' Like she was talking to me about Einstein," Bardem said. "'No, I don't know who those people are. Who are them? What's their planet? Where are they coming from? What do they want? Where is the spaceship?'"

The 27-year-old actress also elaborated on her on-set "Kardashian tent" while speaking to MTV. She said she set up headshots of each member of the family with little notes that from the Kardashians that she wrote herself to help her laugh when she is coming out of her character. 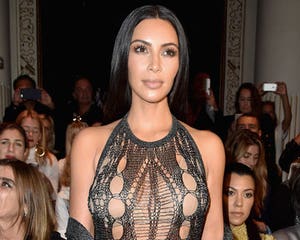 Even Darren Aronofsky, Lawrence's boyfriend and the director of the movie, chimed in to mention that although he doesn't get her coping method either, he is happy she found something to keep her sane.

"We ended up putting so much work into this Kardashian tent, and then I just died," Lawrence said. 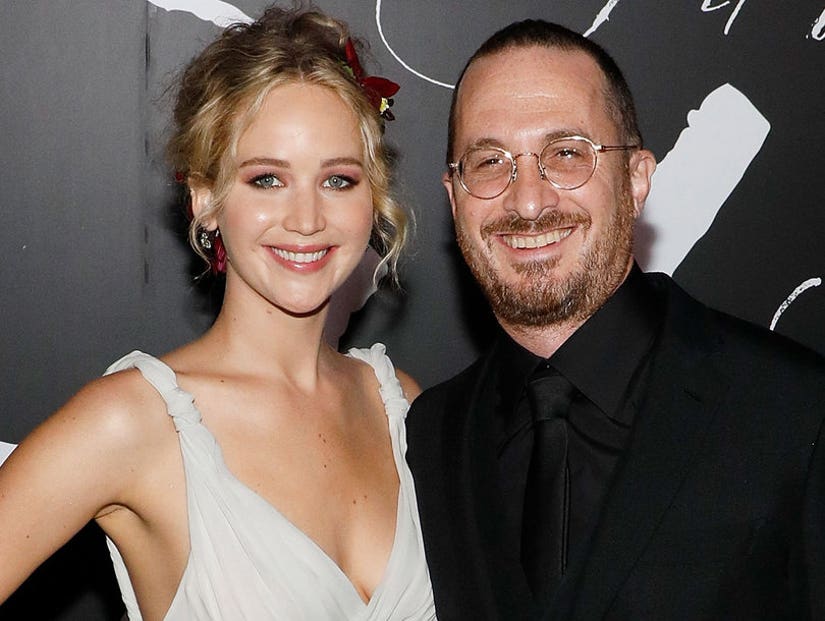