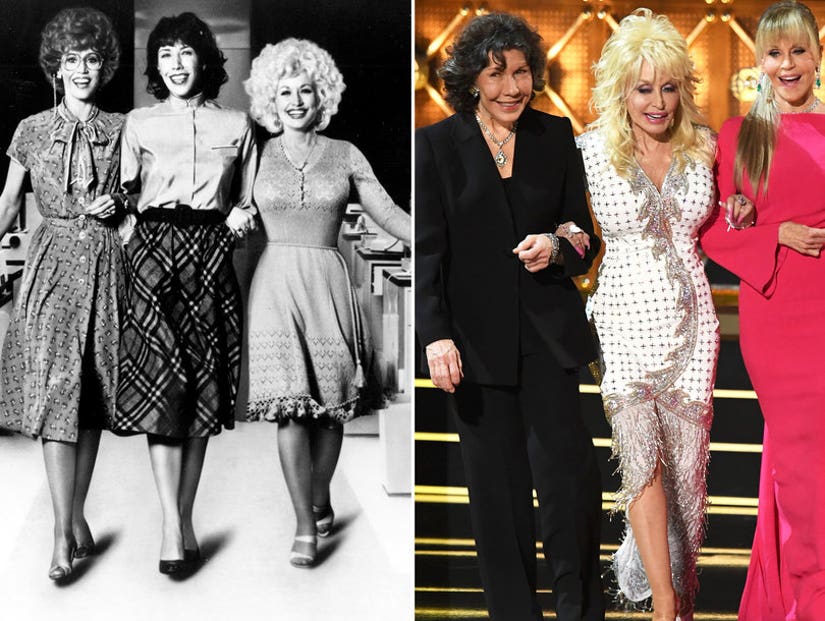 Dolly Parton, Jane Fonda and Lily Tomlin staged an epic "9 to 5" reunion at Emmy Awards on Sunday night and used the opportunity to go in on President Donald Trump.

Looking fine as hell 37 years after the release of the classic 1980 comedy, the women presented the award for Best Supporting Actor in a Limited Series or Movie. Fonda and Tomlin are also both nominated for their roles on hit Netflix comedy "Grace and Frankie."

"Back in 1980 in that movie, we refused to be controlled by a sexist, egotistical, lying, hypocritical bigot," Fonda said first in reference to the Dabney Coleman, who starred as their boss Franklin Hart.

"And in 2017, we still refuse to be controlled by a sexist, egotistical, lying, hypocritical bigot," added Tomlin, getting major applause from the entire audience. 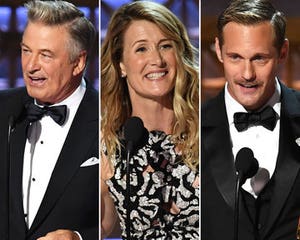 It's been a political night so far, see some more Trump shoutouts below: 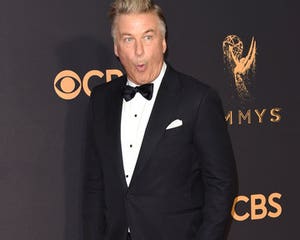 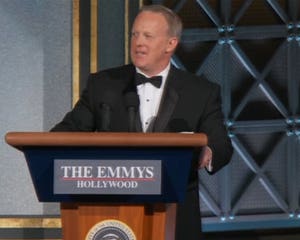 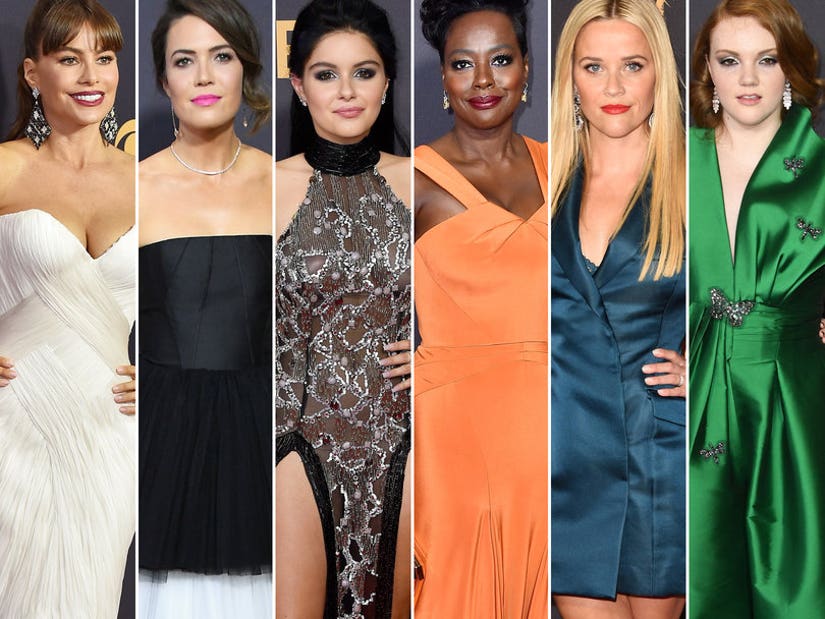