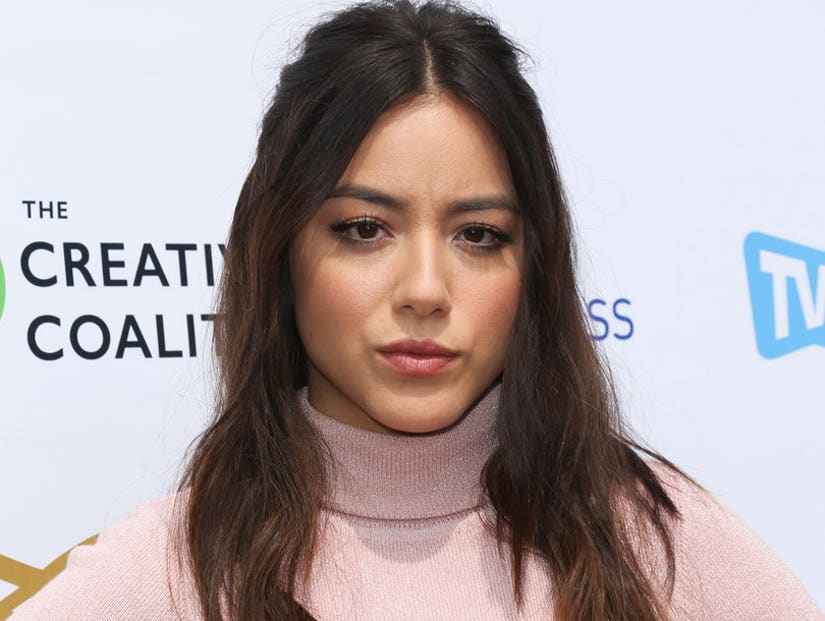 Chloe Bennet stands by her decision to ditch her original last name, Wang, because it changed the trajectory of her career.

"I think it changed my career, yeah," the Chinese-American "Agents of S.H.I.E.L.D." star told TooFab at the 2017 Television Industry Advocacy Awards in Los Angeles on Saturday.

"It changed Hollywood's perception of who I was or who they thought I was," she said. "People like to put other people in categories when they don't understand them. I think people were more confused with what category I belonged in, because my last name didn't match up with their perception of what a Chloe Wang looked like. I didn't look like what a Chloe Wang would look like to them." 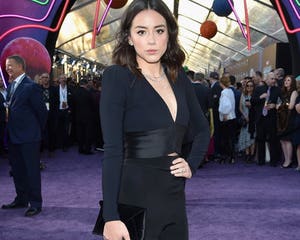 Bennet was subject to online backlash after publicly praising Ed Skrein for turning down the role of Major Ben Daimio in the "Hellboy" reboot, a character originally of Asian decent. When fans began shaming the actress for changing her Chinese last name to a more American-friendly name, she lashed out.

"Changing my last name doesn't change the fact that my BLOOD is half Chinese, that I lived in China, speak Mandarin or that I was culturally raised both American and Chinese," Bennet replied on the post. "It means I had to pay my rent, and Hollywood is racist and wouldn't cast me with a last name that made them uncomfortable. I'm doing everything I can, with the platform I have, to make sure no one has to change their name again, just so they can get work. So kindly love, f--k off." 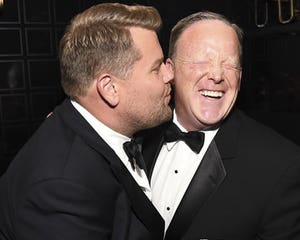 "I didn't mean for that to go everywhere," Bennet told TooFab of the clap back heard 'round the world. "It was just an Instagram comment, but that was my experience and that was my truth." 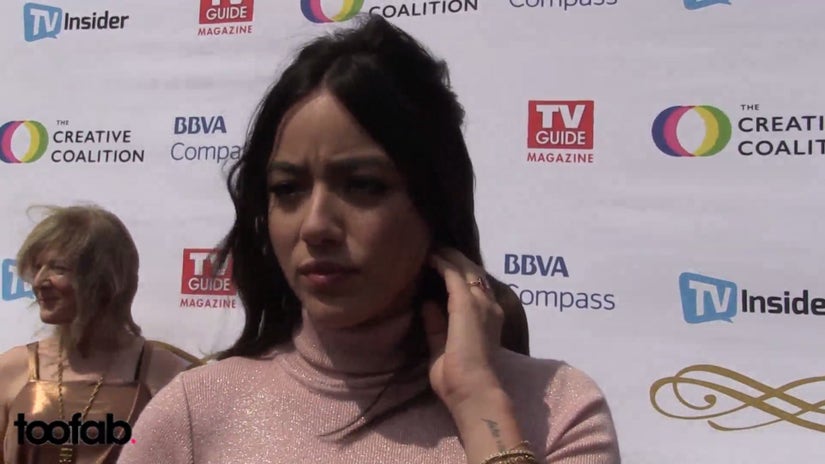 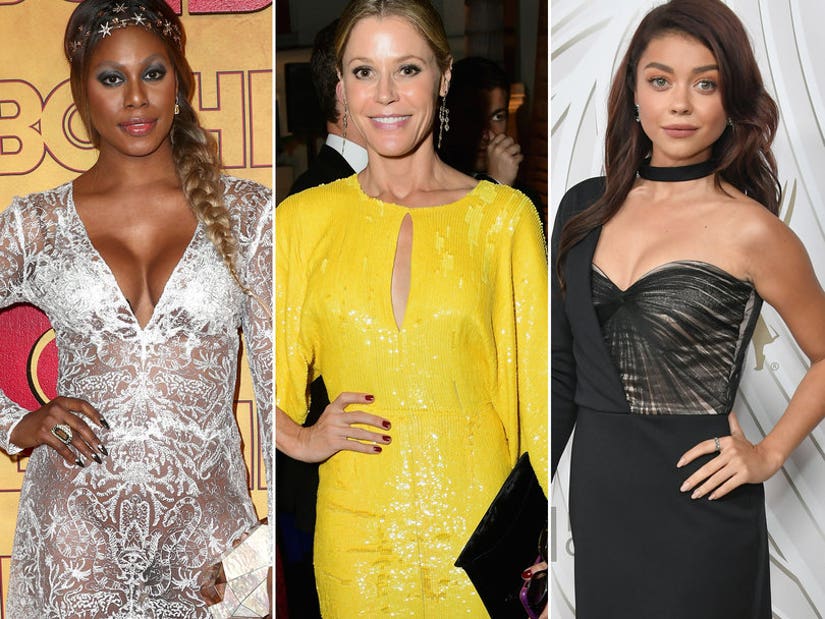