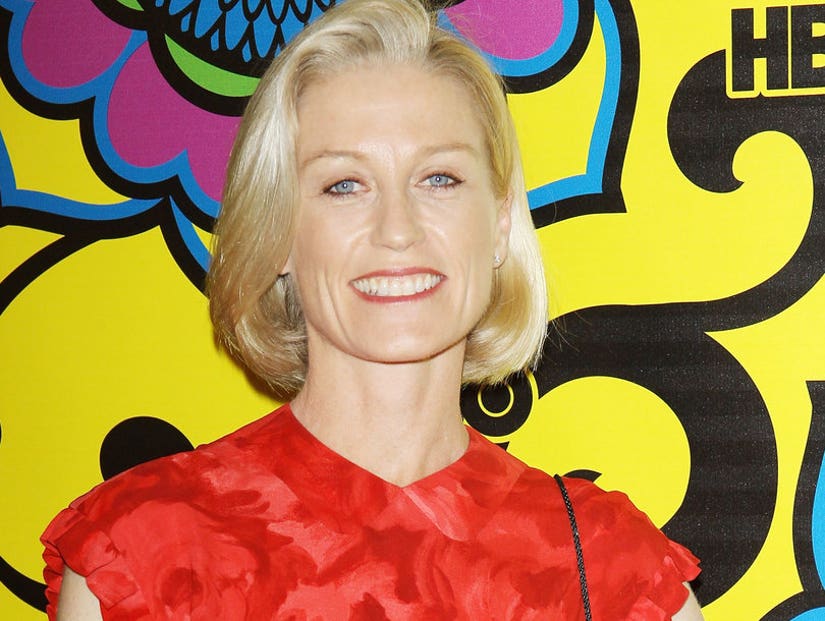 Of course Tuck is most famously known to soap audiences as "One Life to Live" fan favorite Megan Gordon Harrison. The actress' first "GH" appearance will coincide with the highly anticipated return of Steve Burton on Wednesday's episode of the ABC daytime drama.

Though Tuck's storyline is being kept under wraps, a show insider told TooFab that she'll pop up as "Cassandra," a woman from Valentin Cassadine's (James Patrick Stuart) past.

The "GH" gig reunites Tuck with the show's executive producer Frank Valentini, who previously served as "OLTL" longtime showrunner before ABC cancelled the soap in 2012. He also worked on "OLTL" as a PA when she first started on the show.

Valentini told TooFab: "I'm so excited to be working again with Jessica Tuck. It's been decades since we've worked together and I'm excited for you to see what she's going to do on GH."

Tuck originated the role of Megan on "OLTL," picking up a Daytime Emmy Award nomination for Outstanding Lead Actress in a Drama Series in 1992. She first appeared on the series from 1988-1993, before returning to play the character in spirit form in 1999, 2004 and 2012.