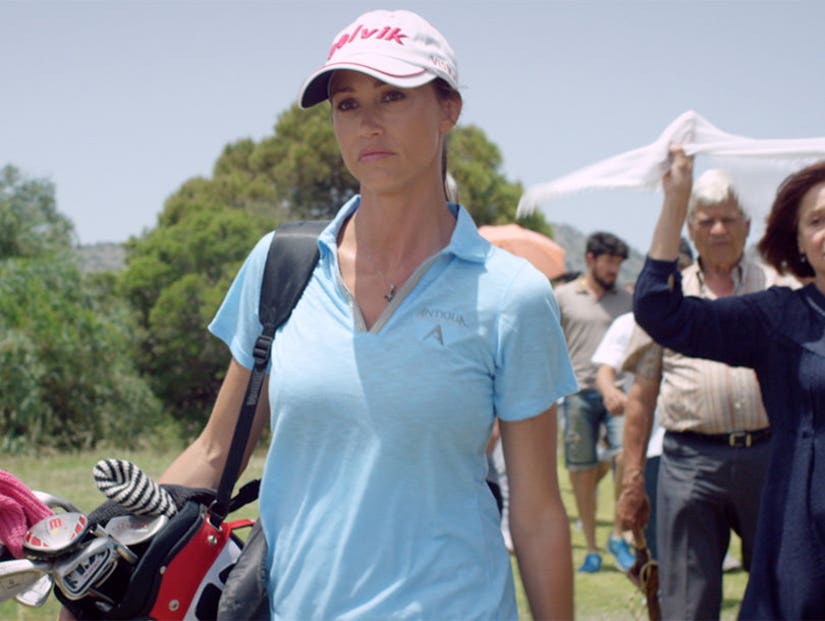 Shannon Elizabeth goes Greek in the new trailer for her upcoming movie, "Swing Away."

The film stars the "American Pie" vet as Zoe Papadopolous, a golf pro who returns to her roots in Greece following a disgraceful outburst during an LGPA tournament.

Once there, she befriends a young local girl in need of both golf training and a green to play on, inspiring Zoe to start a clinic at a nearby course. 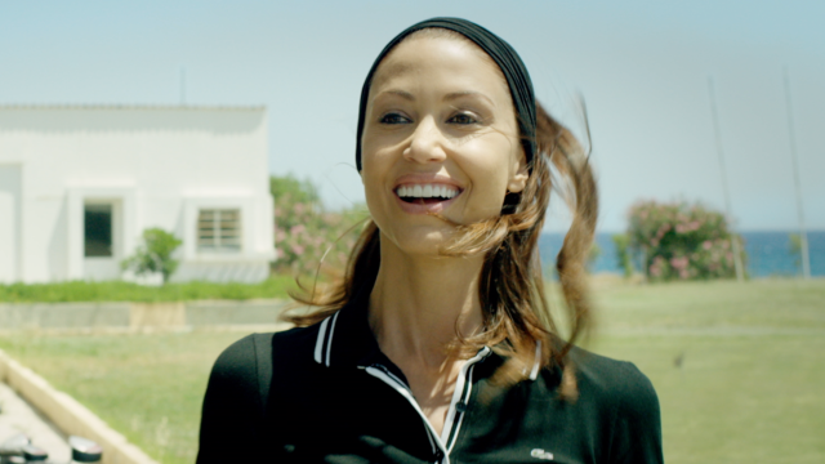 Her plan doesn't sit well with a "greedy American developer" (John O'Hurley), who hopes to turn the course into a 5-star resort.

As the villagers wage war, Zoe "rediscovers her Greek heritage, her love of the game, and the hidden strength within herself," according to the movie's official synopsis.

"Swing Away" is currently touring theaters around the country, check the film's website for screening information.