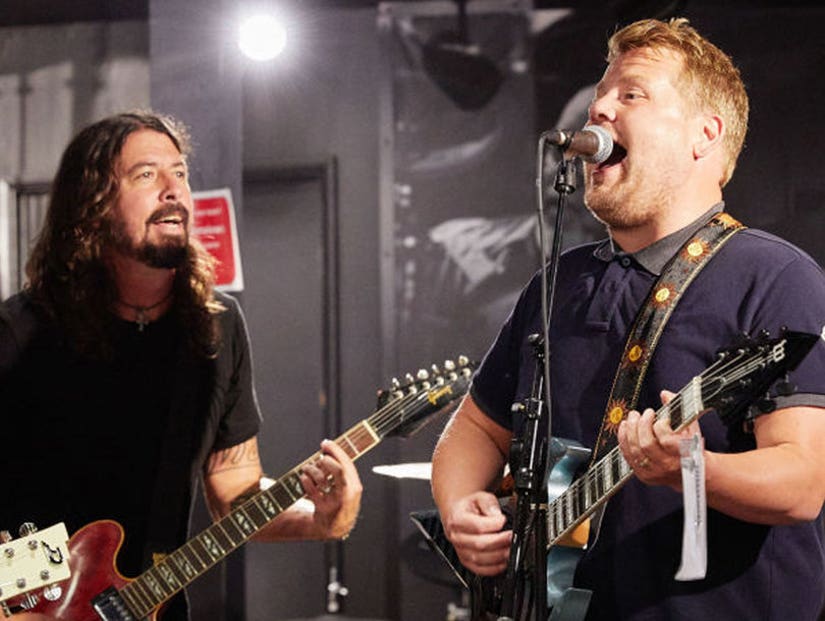 James Corden's latest "Carpool Karaoke" video ended with him and the Foo Fighters rocking out to Rick Astley's viral sensation "Never Gonna Give You Up" and it's everything you never knew you always wanted.

The band joined the "Late Late Show" host for his incredibly popular series on Wednesday's episode, where they drove around Los Angeles singing their hits including "All My Life," "Learn to Fly," "Best of You" and 2017 single "The Sky Is a Neighborhood." 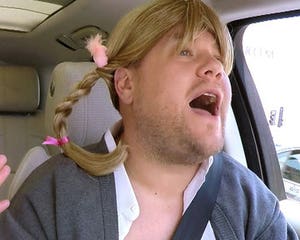 After hearing Corden do his very best Dave Grohl scream and banter about Grohl's recent leg break and the group's humble beginnings, it was time for a stop at the Guitar Center so the host could prove he's got what it takes to be a rocker.

Turns out, he doesn't.

After failing next to Taylor Hawkins on the drums, he grabbed a guitar and the entire band hit the stage inside the store for a surprise concert. But, instead of playing another one of the Foo's songs, they "Rick Rolled" spectators with Astley's meme-worthy single.

Watch the latest "Carpool Karaoke" above and re-visit some of our faves below. 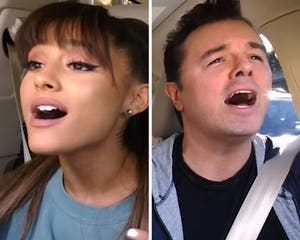 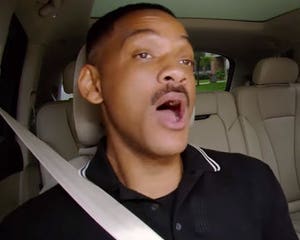 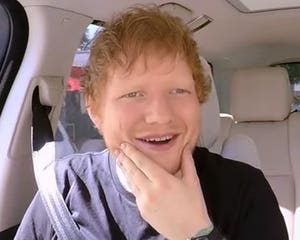 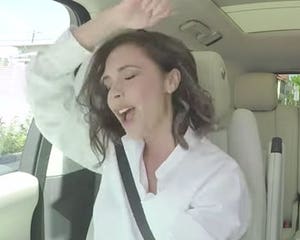 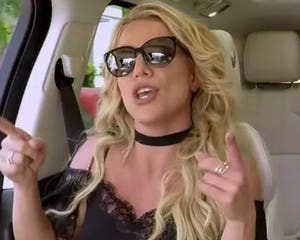 See Why Britney Spears Says "Carpool Karaoke" Was "So Awkward"