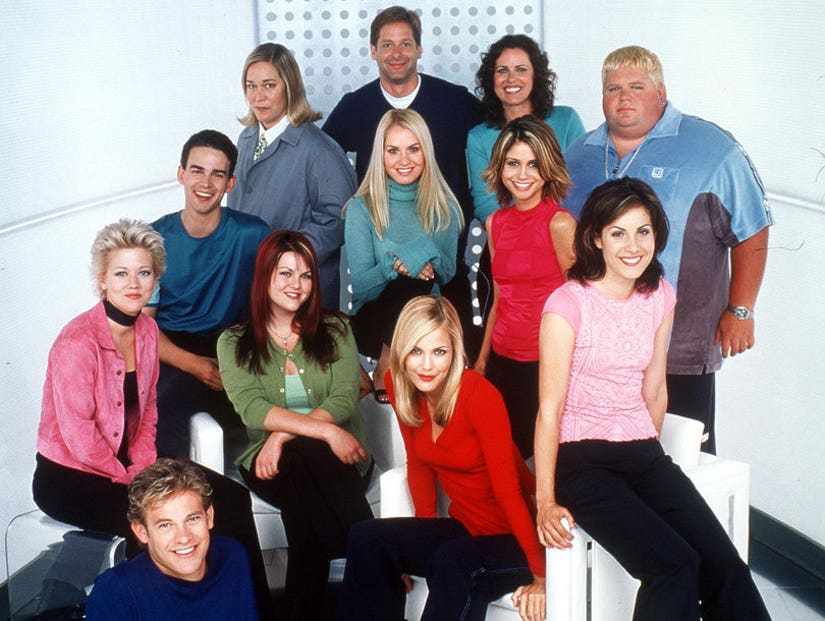 The short-lived series on The WB ran for two seasons and 43 episodes from 1999-2001, co-starring Leslie Bibb, Carly Pope, Sara Rue and Christopher Gorham as a group of high schoolers at various levels of the social caste system.

"I remember the first minute I read that pilot script, I was like, this is different than anything I've ever seen," Grossman told TooFab. "This guy Ryan, I think he's a genius and has a very particular creative voice. It was funny, how once the show ended, it started gaining traction." 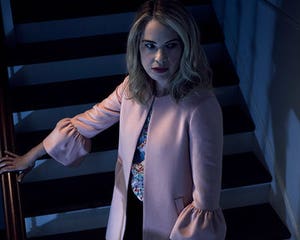 How Leslie Grossman Ended Up With Gay Husband Billy Eichner on 'AHS: Cult'

Unfortunately, that traction happened a little too late.

"I have to tell you, when we were doing 'Popular,' no one cared. No one watched it, no one had any idea what I was talking about when I said I was on this show," Grossman said. But, thanks to the magic of YouTube and the meme-ification of Mary Cherry on Twitter, Grossman's constantly reminded of her past ... and she's thrilled.

"I have to tell you almost on a daily basis, someone says something to me about that show or about the character Mary Cherry, whether it's on Twitter, Instagram or they come up to me," she told TooFab. "They say the nicest things to me. A lot of times, I'll hear from people saying they were in high school when that show was on, it made them laugh, it made them feel better. That character was so bananas and I had so much fun playing her. I think it's wonderful and amazing it's had this life way way beyond any of us though it would have. I'm glad people keep rediscovering it."

Someone who discovered the show for the very first time was Grossman's own daughter, who just started the fifth grade.

"It was crazy, my daughter saw it recently and was like, what is happening? I think it was so confusing for her, like what are you talking like that?!" Grossman said. "It's something I'm really proud of and really thrilled people still get a kick out of it."

While Grossman is proud of the issues the show tackled, Murphy recently told Entertainment Weekly that The WB wasn't as thrilled about some of the progressive storylines.

"They never got me and they kept trying to turn me into something else. And they were very homophobic even though they would have gay characters on the air," he revealed in 2016. "They would give me notes, like, 'The Mary Cherry character, like, could she be less gay?' Like, it was very relentlessly homophobic. It was rough and I didn't have a good experience with the studio and everybody." 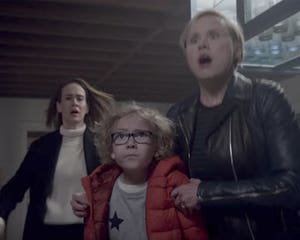 'AHS: Cult': What Happened to Meadow and 4 More Burning Questions

Grossman said she was "totally insulated" from what Murphy was allegedly hearing from the network, but added she's "not surprised."

"I love that they were concerned Mary Cherry was too gay. My character wasn't necessarily a lesbian. I guess she was in so many ways like a drag queen," she added with a laugh. "I think that Ryan has always been ahead of his time. I don't know if you remember, there was an episode with a transgender teacher, which was dealt with really with such grace and care and this was almost 20 years ago on a show aimed at teens."

"I'm so proud of the work that we did to bring awareness to LGBTQ issues all those years ago, when it still wasn't being talked about the way it's talked about now," she added. 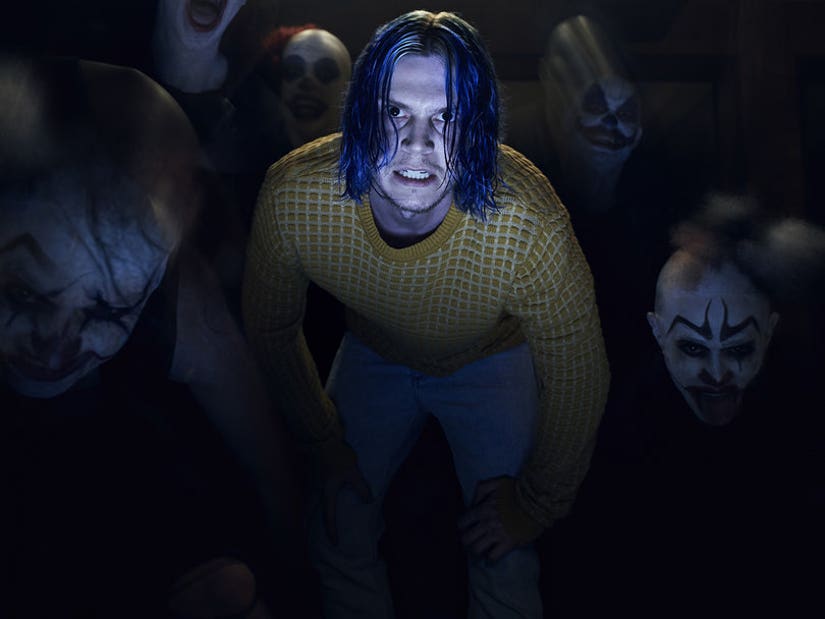