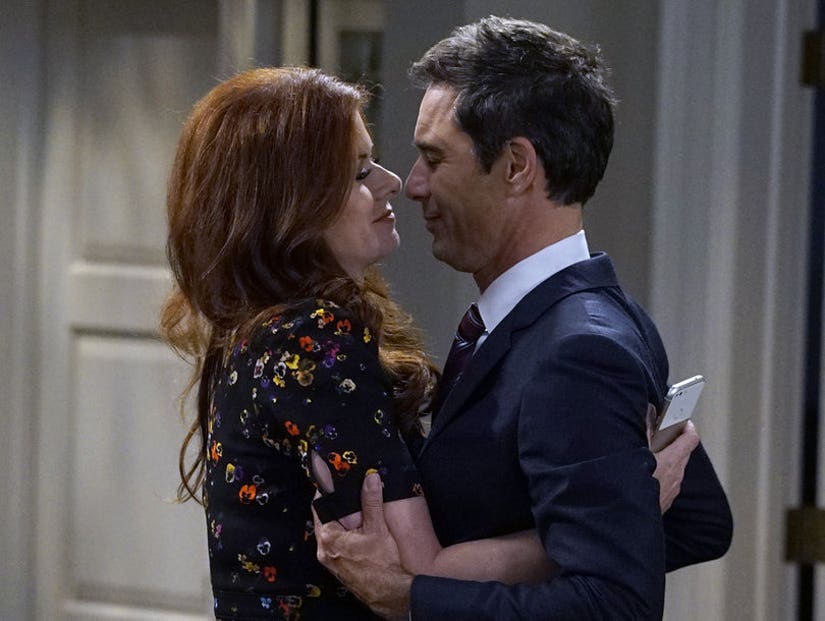 With the much anticipated return of "Will & Grace" now just days away, the foursome sat down with Jimmy Fallon on "The Tonight Show" Friday night, and it was fabulous.

Debra Messing, Eric McCormack, Megan Mullally and Sean Hayes performed the show's theme song with made up lyrics on Friday night, with Fallon stepping in to guest star.

"Ladies and gentlemen, for the first time ever, the 'Will & Grace' theme song performed with lyrics!" Fallon said. One by one the four then took turns performing solos in front of the audience.

Messing went first and belted out, "I'm Debra Messing, as you probably know. You might remember me from the cast of the show. Grace is the character that I play; Interior designer and Will's roommate."

The others followed suit, with Fallon popping up at the end to steal the show.

Nineteen years after the original series premiere, the cast returns to reprise their famed roles Thursday, September 28 on NBC. 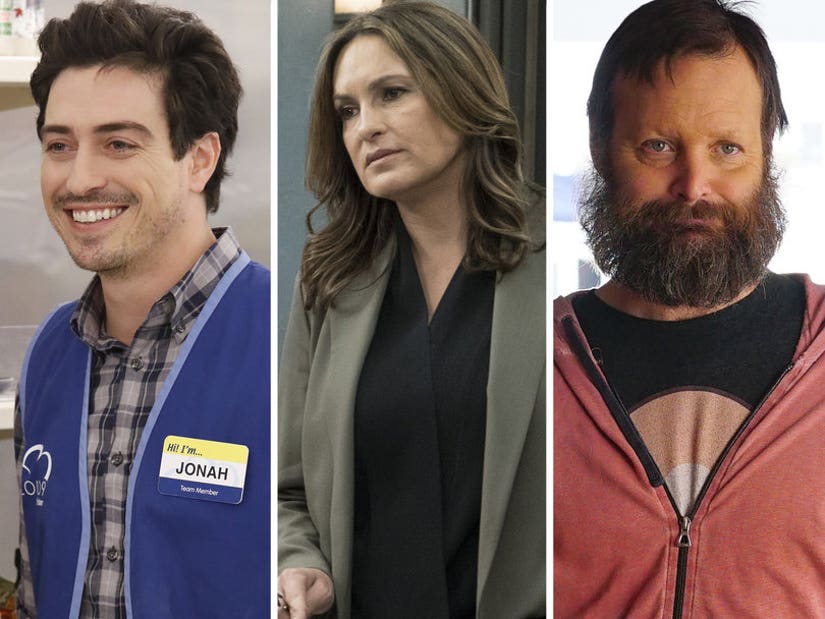