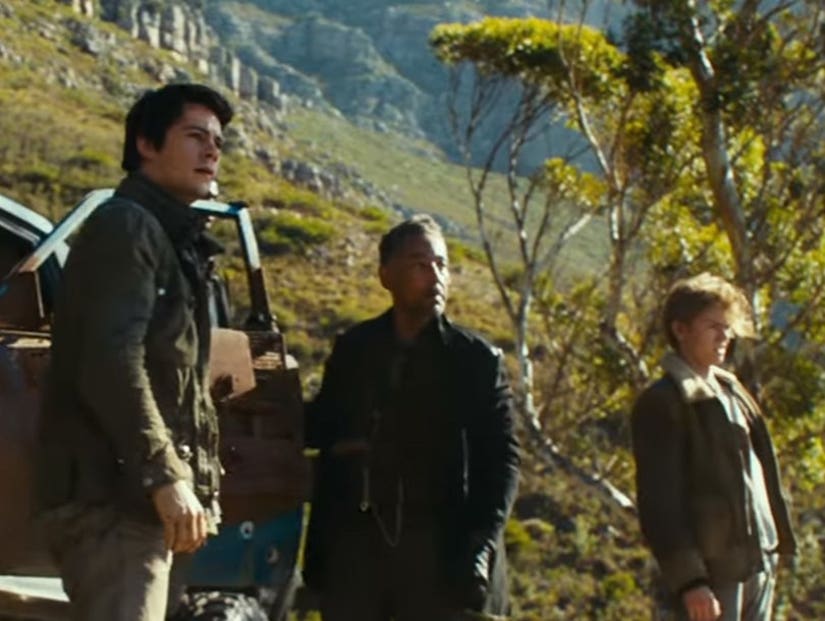 In the highly anticipated trailer below, O'Brien is back after suffering a major blow to the face during the filming of an encounter with WCKD in "The Scorch Trials" in March 2016. The former "Teen Wolf" star suffered a concussion, a facial fracture and several lacerations as a result, which pushed the film's release date back by a whole year.

O'Brien -- who plays Thomas in the final installment of the trilogy -- is ready to lead his escaped Gladers in their final charge on the legendary Last City to save their friends and defeat their WCKD enemies in the group's most grueling and deadly maze yet. 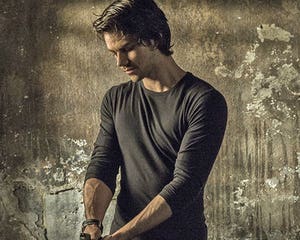 The action-adventure is directed by Wes Ball and hits theaters Jan. 26. 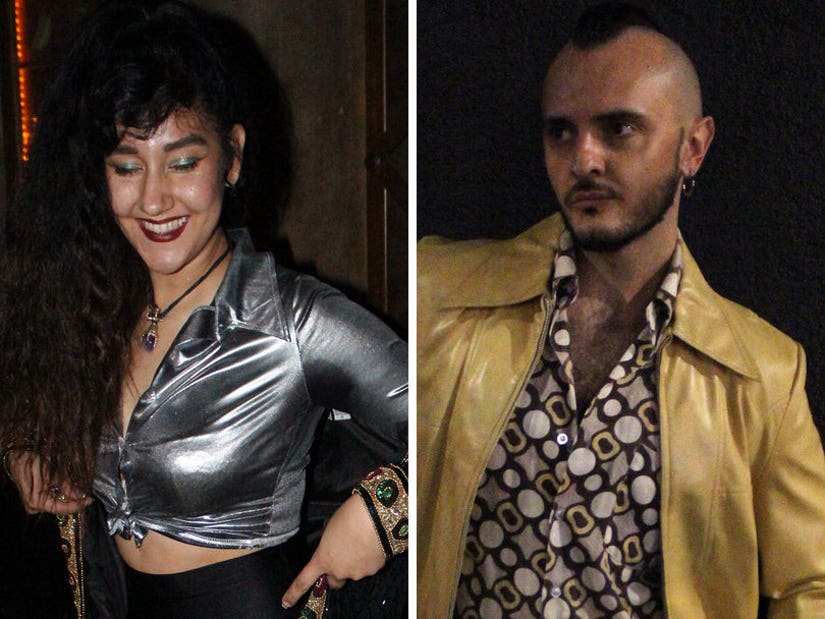