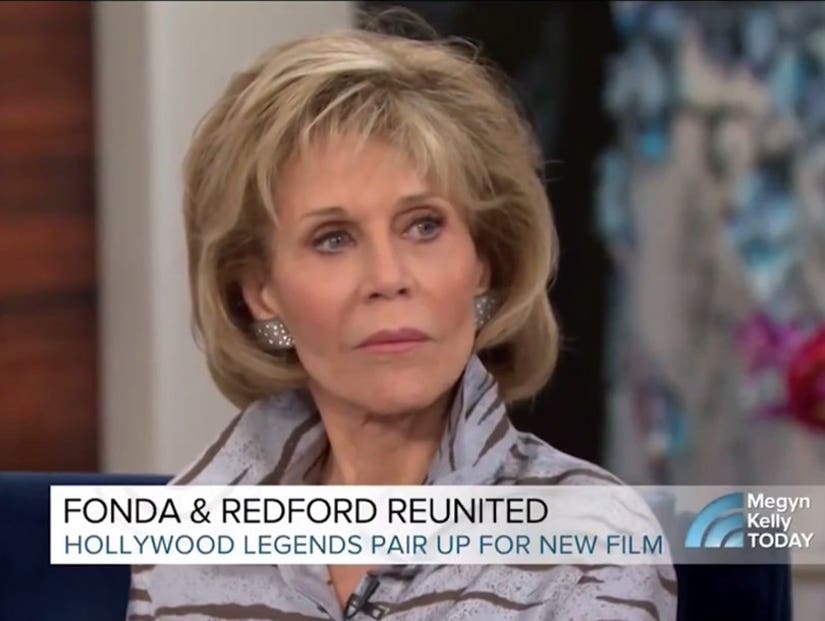 The newly minted "Megyn Kelly TODAY" host asked the 79-year-old Oscar-winning actress to detail what cosmetic surgery procedures she's had done over the years, and the "Grace & Frankie" star was not having it.

"We really want to talk about that now?" Fonda told Kelly.

Fonda was joined by her "Our Souls at Night" co-star, Robert Redford, during Kelly's 9 a.m. hour on Wednesday when Kelly posed the question she no doubt thought would come across as a compliment: "I read that you said you felt you're not proud to admit you've had work done -- why not?"

Kelly tried to salvage the question.

"Well, one of the things people think about when they look at you is how amazing you look," she said. 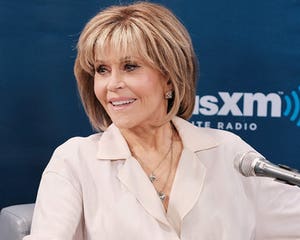 Jane Fonda on Trump and Politics: 'Nobody Should Run for President Unless They've Passed a Psychological Test'

The awkward encounter comes just one day after Debra Messing said she regretted appearing on the daytime show, which premiered Monday.

When an Instagram user asked Messing -- an outspoken Democrat -- why she agreed to appear on Kelly's show, the "Will & Grace" star replied that she didn't know Kelly would be hosting and that she regretted the decision.

"Honestly I didn't know it was MK until that morning," Messing replied to the Instagram comment. "The itinerary just said Today show appearance. Regret going on. Dismayed by her comments." 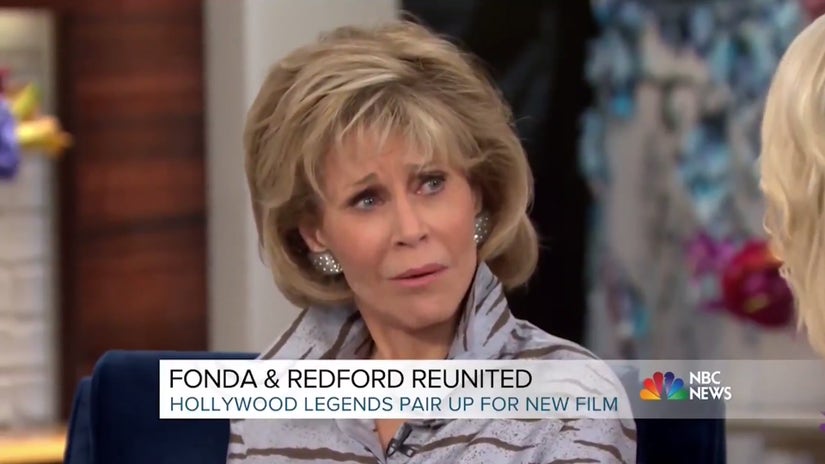 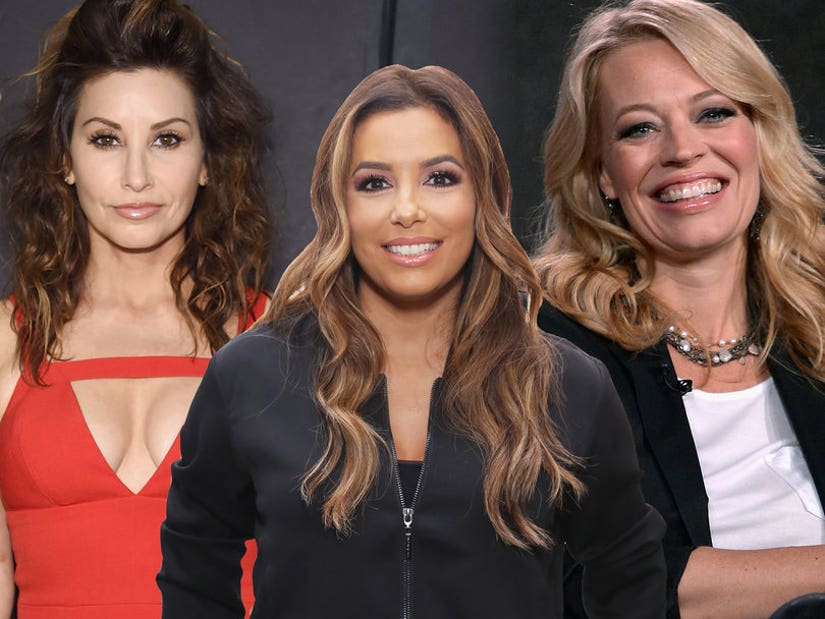