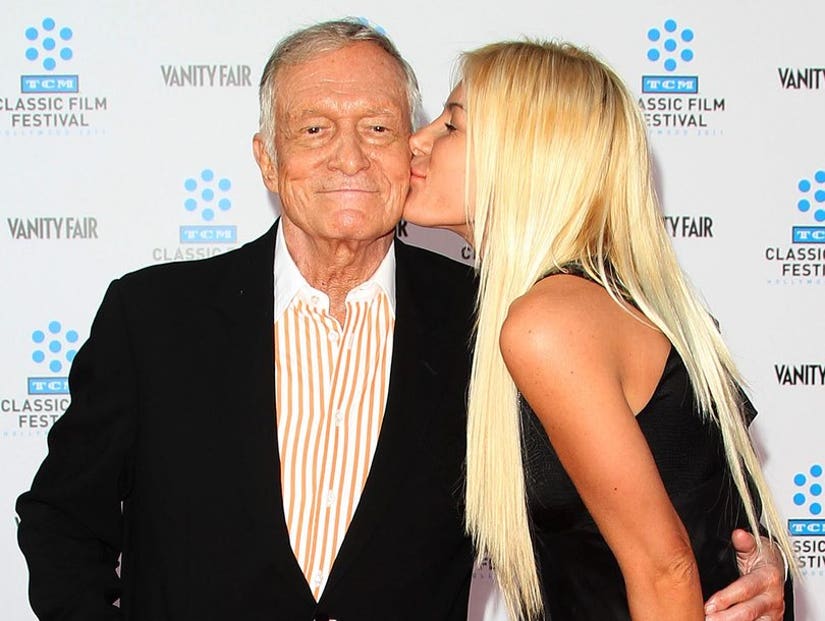 Hugh Hefner, a man best known for being the man to many other men who envied his Playboy empire and constant entourage full of beautiful women, died on Wednesday of natural causes. He was 91.

"My father lived an exceptional and impactful life as a media and cultural pioneer and a leading voice behind some of the most significant social and cultural movements of our time in advocating free speech, civil rights and sexual freedom," Hefner's son, Cooper Hefner, said in a statement on Wednesday night.

Playboy also shared the news on Twitter, where his name immediately became the No. 1 trending topic. According to the magazine, Hefner died peacefully, surrounded by friends and family. 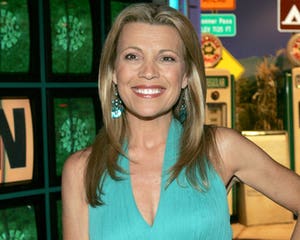 His own fame only grew as he got older, making a number of cameos in movies, producing a few, and most memorably, starring in a E! reality show "The Girls Next Door," which focused on Hefner's girlfriends Holly Madison, Bridget Marquardt and Kendra Wilkinson. 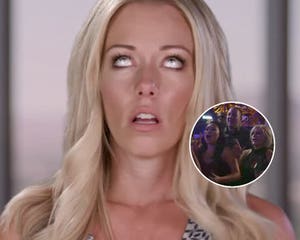 Reactions from Hollywood, where Hefner's iconic Playboy Mansion stands (but was sold in August for $100 million), and beyond are pouring in. TooFab will update this post as stars of movies, television, music, comedy, literature and, of course, the pornography business react to the news. There are a lot of people who going to miss this man, and the epic Playboy parties he threw.

Neil Strauss, author of "The Game: Penetrating the Secret Society of Pickup Artists," shared this message upon learning the news.

RIP @hughhefner - who spoke these words to me, which I never forgot and never will... pic.twitter.com/jMmgoX7hNc

RIP to the legendary Hugh Hefner! I'm so honored to have been a part of the Playboy team! You will be greatly missed! Love you Hef! Xoxo

Paris & I are reminiscing about the Playboy parties at the mansion & how much we love Hef. She's texts me the perfect Hef emojis 👯👯👯👯👴🏼👯👯👯👯👯

Hugh Hefner was a GIANT in publishing, journalism, free speech & civil rights. He was a true original, and he was my friend. Rest well Hef. pic.twitter.com/bJ1wxoK4gR

I had a number of great conversations and with Hugh Hefner. Was such an interesting man. True legend. What an end of an era!

RIP #Hef Thank you for being a revolutionary and changing so many people's lives, especially mine. I hope I made you proud. 😓#PMOY 94 ❤️ pic.twitter.com/sF9ARYgEpw

@hughhefner ..when I did playboy he spoke words to me that affected my direction. he was a man the room would stop for when he entered #rip

One of the nicest men I've ever known. Godspeed, Hugh Hefner. pic.twitter.com/457cchqskO

Wow...just read the news. Rest In Peace Hugh Hefner. Your legacy and soul shall live on!

Thank you Hugh Hefner for being a defender of civil rights, a champion of free speech, and of course, all the boners

Hugh Hefner, in my brief experience, created a mansion full of worried under-clad girls, mildew, and the ghost-scent of James Caan's balls.

As per his wishes, Hugh Hefner's body will be left in a fort in the woods for other kids to find & pass around.

I met Hugh Hefner at the Playboy mansion. He was very nice to my mom. Don't ask. #RIPHef

Rest in peace #HughHefner - he will forever be remembered as the Hollywood legend who lived life to the fullest.

Hugh Hefner, who lived a full, compassionate & amazing life, has passed. This has to be hard on,,,maybe not the perfect words,,,many.#RIPHef

Raise a glass of scotch up for #HughHefner tonight. An American original. RIP.

RIP #HughHefner you taught a lot of us about the birds and the bees. Not me but a lot of us. 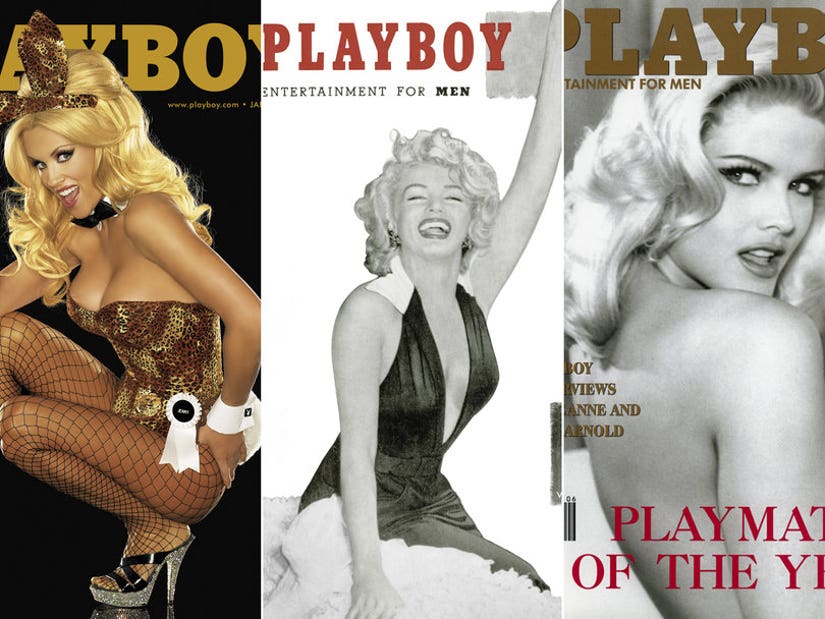