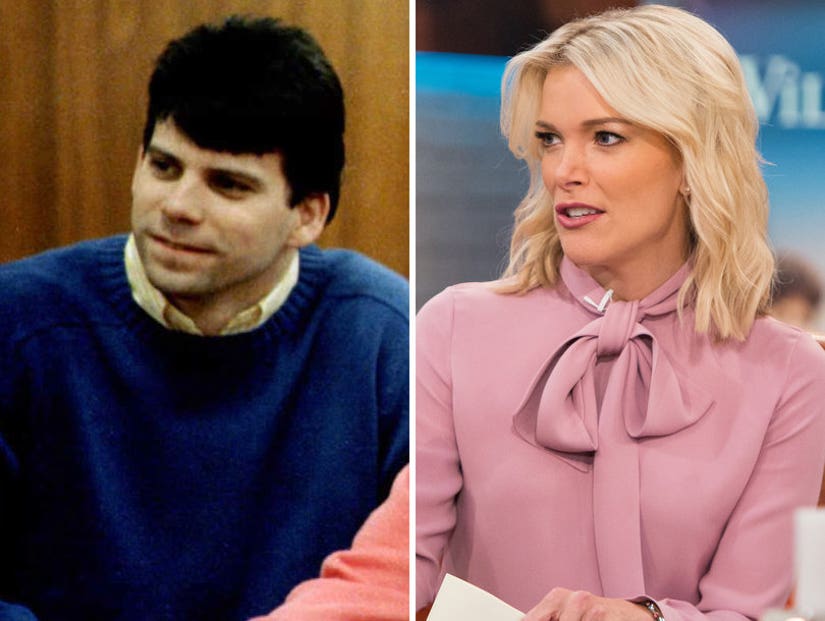 Lyle Menendez feels "regret every day" for murdering his parents 30 years ago.

The 49-year-old convict called into "Megyn Kelly TODAY" from prison Wednesday to reflect on the chilling night he and his younger brother, Erik, killed their father Jose Menendez and mother Kitty Menendez with a shotgun in their Beverly Hills mansion. The legal saga that ensued is now the subject of NBC miniseries "Law & Order True Crime: The Menendez Murders," which premiered on Tuesday night. 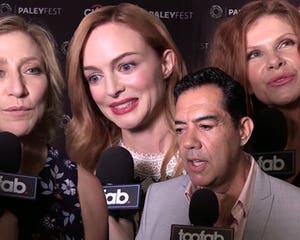 To set the scene, Kitty was shot 15 times, including once in the face, leaving the socialite unrecognizable. Jose was shot in the center of his head and both of his knees, which initially led detectives away from investigating the boys since the execution-style killing was usually a sign of a Mafia hit.

But Lyle insisted on "TODAY" that he really didn't have a plan.

"I mean, there was no alibi, no plan," he told Kelly. "It would be a crazy plan to use a shotgun in the middle of Beverly Hills. The houses are literally 10 yards apart and the police station is a quarter mile away."

"There's no sane person who would have a plan like that," Lyle added. 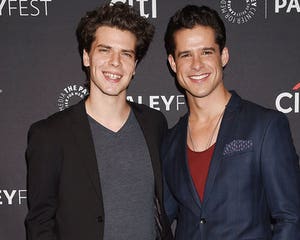 Why 'Law & Order True Crime: The Menendez Murders' Was a 'Shocking' Experience for the Cast

As Kelly continued to question the convict, Lyle pressed that his motivation for the crime was solely his father's abuse.

"There really wasn't a discussion about killing my parents," he said. "I didn't know the details of what had happened between my brother and my father, and when I first heard about it, I had some of the same reaction that some people have, 'How could you not have resisted? Why didn't you tell me? Why didn't you run away? Why didn't you fight back against your father.'"

"It was one of the first really, I think reality shows because it was shown on Court TV," Gomez said. "So every morning you could wake up and watch the TV and watch the trial." 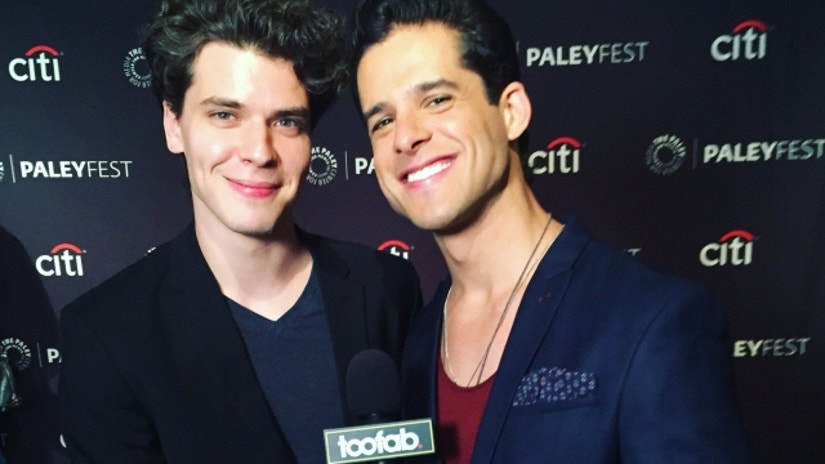 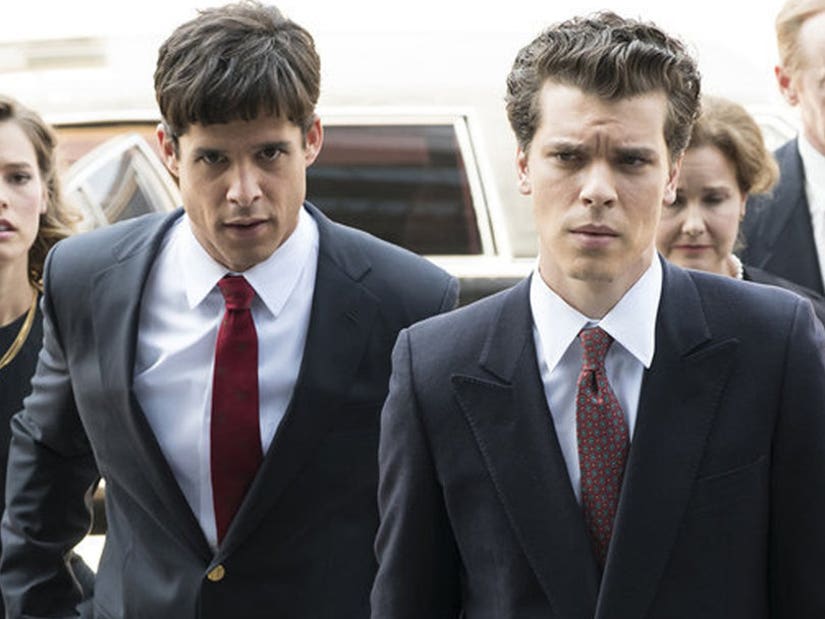