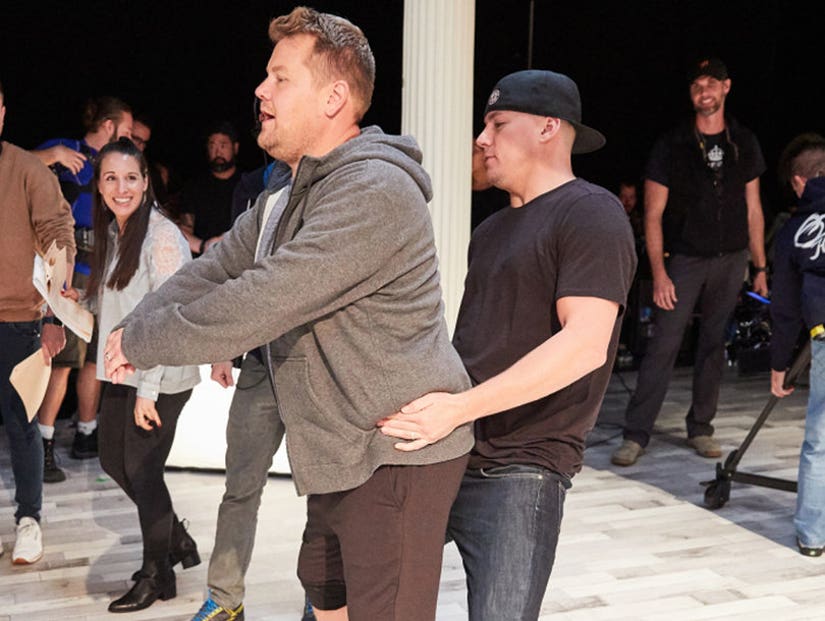 But the overly confident late-night host quickly got a reality check when Tatum had to explain to him that he wasn't what they were looking for.

"I'm sorry man, but I don't know if you're exactly 'Magic Mike' material, if you will," the actor said. "Well, you need stamina, you need sexiness and you need, uh, abs." 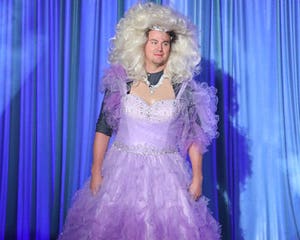 Corden quickly rebutted the actor's criticism, insisting he has everything he needs to make the ladies swoon. He then continued to beg Tatum for a chance by calling him a series of pet names including "Channing Channing Bang Bang" and "Catch Me If You Chan."

Tatum had no sympathy for Corden until the sniffles came, which were enough to make the "Step Up" star give Corden the mentorship needed to master the stripping basics, from a dance routine to a seductive cowboy movie. 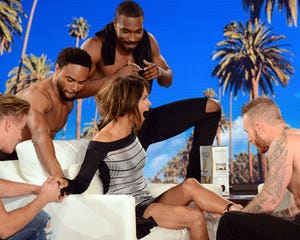 **See how that goes in the video below as Corden performs with the "Magic Mike" gang to the tune of 50 Cent's "Candy Shop."** 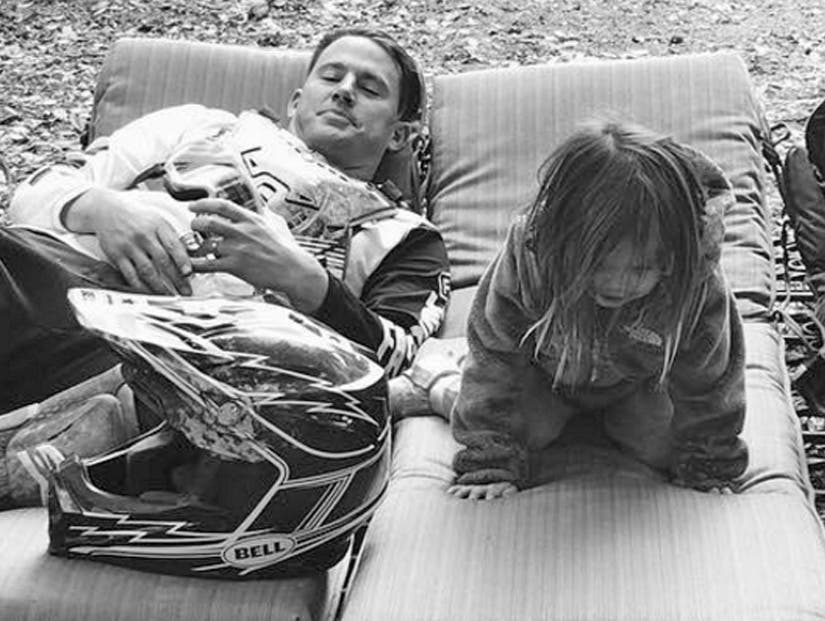