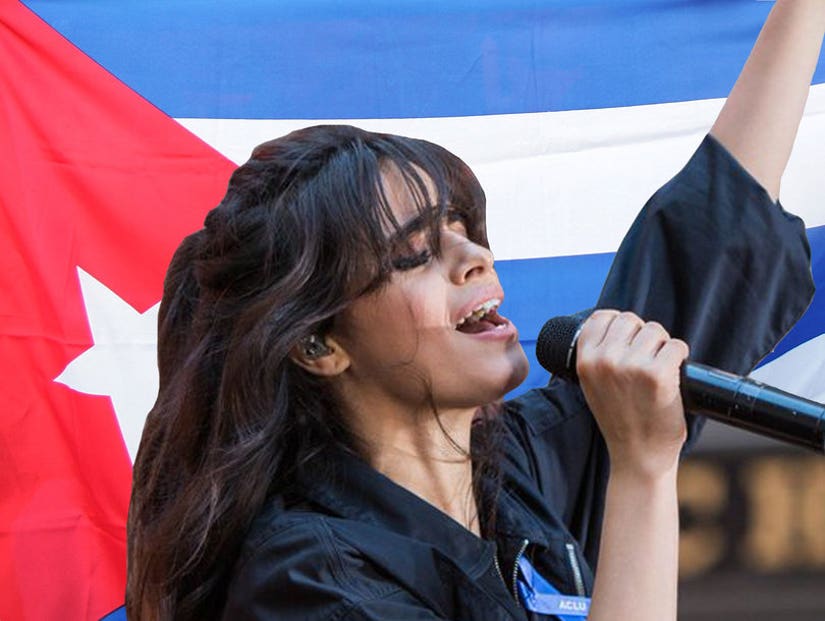 Camila Cabello dedicated her "Havana" performance on Friday's "Today" show to Dreamers and Twitter is loving it.

"This is America. The America that we love. Where no matter your race, your color, your beliefs or where you come from, if you have a dream, you can make it possible," the Cuban-born singer said before wrapping up the Latin-inspired pop tune.

Cabello's band was also wearing red t-shirts with the words "I stand with the dreamers" written on them. Her backup dancers were also holding flags from various countries.

"I'm here for Camila using her platform to talk about DACA. #CamilaCabelloTODAY," one user wrote amongst over 40,000 other tweets Friday morning when her name was a top trend on the social media platform.

"Wow...@Camila_Cabello just brought tears to my eyes with her powerful performance on the @TODAYshow. #DreamAct #CamilaCabelloTODAY," another added.

The former Fifth Harmony singer released the track in August. It will be featured on her upcoming debut solo album, "The Hurting." 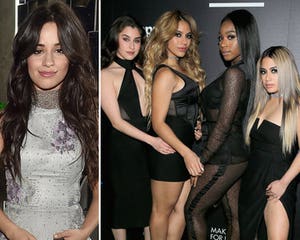 See what else Twitter had to say about her inspiring performance:

Wow...@Camila_Cabello just brought tears to my eyes with her powerful performance on the @TODAYshow. #DreamAct #CamilaCabelloTODAY

Proud of Camila for supporting #ACLU and Dreamers during her performance "if u have a dream u can make it possible", "this is the america we love no matter your race or skin colour"
Flags, ACLU pin... I love her 💕#CamilaCabelloTODAY pic.twitter.com/wzD7cbXiwr

i'm here for camila using her platform to talk about DACA. #CamilaCabelloTODAY

#CamilaCabelloTODAY Thank you for an outstanding show. A refreshing positive influence #love her #style and #attitude

camila using her platform to speak out about daca? i stan#CamilaCabelloTODAY

You really are something, prouuuud of you!!! Killed it n i'm dead👏👏👏 ILY😍😍#CamilaCabelloTODAY

Lots of love to @Camila_Cabello for using her platform in a very conscious and moving way. The performance was awesome. #CamilaCabelloTODAY https://t.co/3257XtGQJh

#CamilaCabelloTODAY i'm so proud of my girl ❤ 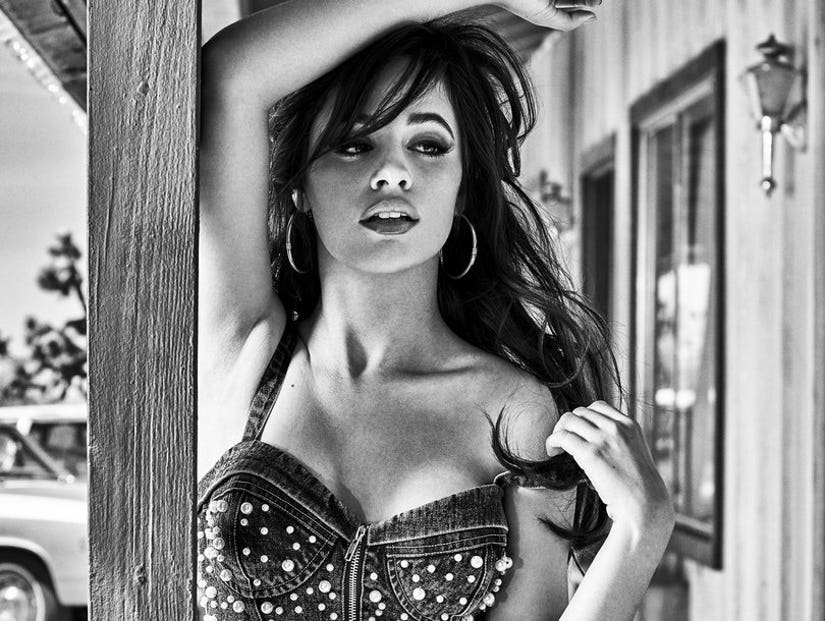