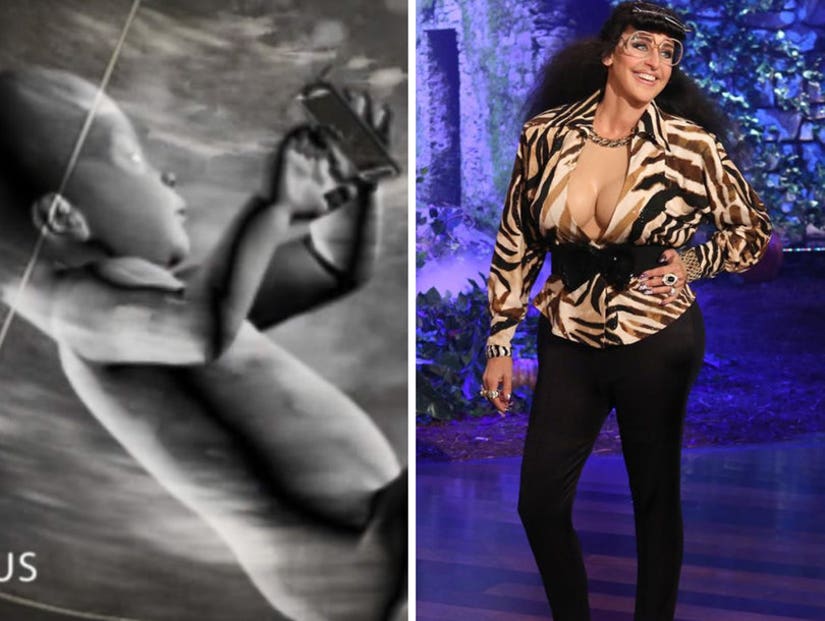 A new season of "Keeping Up With the Kardashians" premieres Sunday just days after the reality TV family made headlines over the pregnancies of Kylie Jenner, Khloe Kardashian and Kim Kardashian, so talk-show hosts Jimmy Kimmel and Ellen DeGeneres decided to put their own spin on the show's Season 10 trailer.

Kimmel congratulated the expecting family before using their pregnancies to spoof a spinoff of the E! series, but he didn't pass up the opportunity to take a jab at President Donald Trump.

"Trying to keep up with President Trump every day has made me appreciate how easy it was to keep up with the Kardashians," the comedian joked on "Jimmy Kimmel Live!" on Friday. "They get married, they break up, they find a new rapper or basketball player, they have a kid, they post it to Instagram -- it's very straight forward." 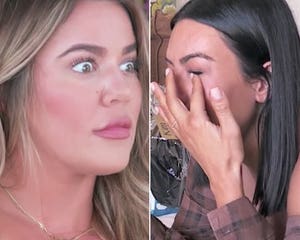 DeGeneres debuted her version of the series on her show Friday as well, and as usual, she made a cameo -- as Kris Jenner's long, lost and well-endowed daughter, Karla Kardashian.

See how the hosts' faux trailers stack up to the original in the videos below. 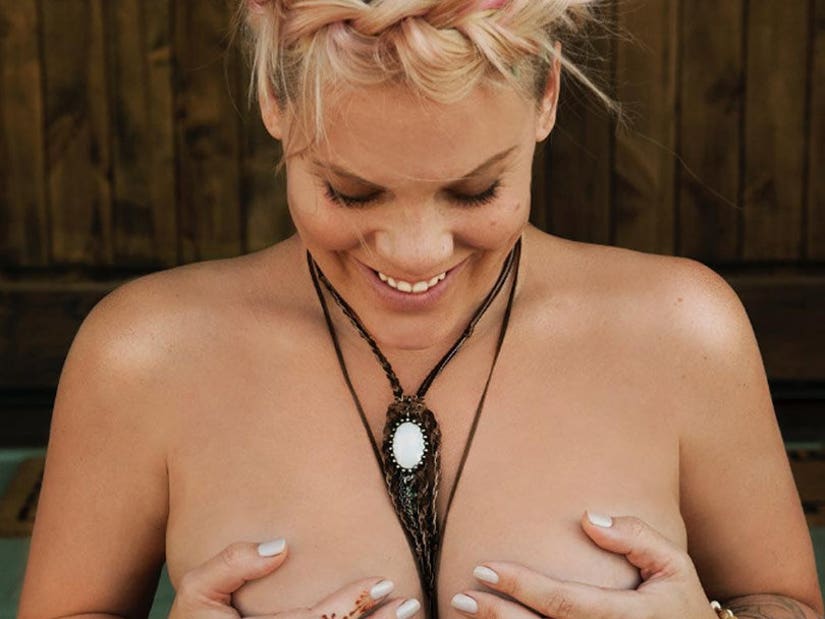