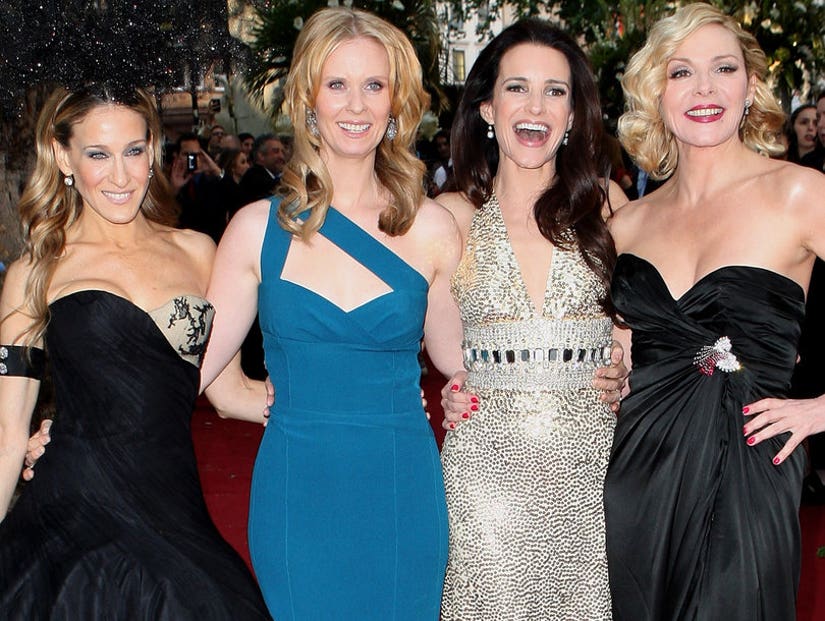 That cry you hear this morning is millions of "Sex and the City" fans mourning the death of a third film.

Sarah Jessica Parker confirmed Thursday that there will be no "Sex and the City 3," revealing that "it's over, we're not doing it."

"I'm disappointed. We had this beautiful, funny, heartbreaking, joyful, very relatable script and story," Parker told Extra. "It's not just disappointing that we don't get to tell the story and have that experience, but more so for that audience that has been so vocal in wanting another movie."

But why isn't it happening? Well, all signs point to Kim Cattrall.

After the Daily Mail put all the blame on her and her "outrageous demands" that sunk the film, Cattrall called out the publication on Twitter, while confirming she never wanted to make the movie in the first place.

Meanwhile, Willie Garson (AKA Stanford Blatch) addressed the film's demise on Twitter too, mysteriously saying "sadly, the reasons are true."

And that, is that. And sadly, the reasons are true. Period.....Sarah Jessica Parker: No 'Sex and the City 3' @CNN https://t.co/Ff5XQCJuiP

If Cattrall is the lone holdout though, singer/songwriter Sia came up with her own brilliant idea to save the franchise.

Ok. @wbpictures can I just play Samantha and we give the people more sex and the city? We'll just pretend I had lots of plastic surgery! 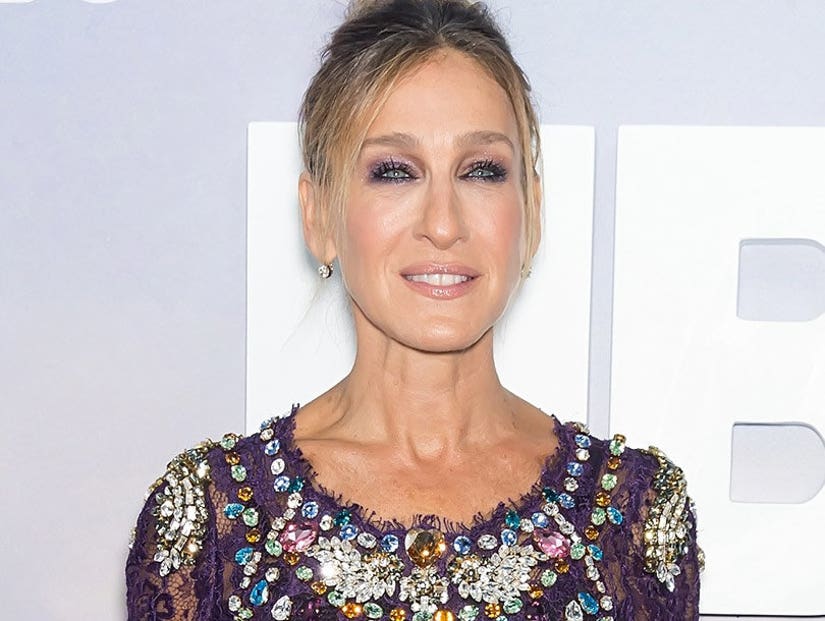