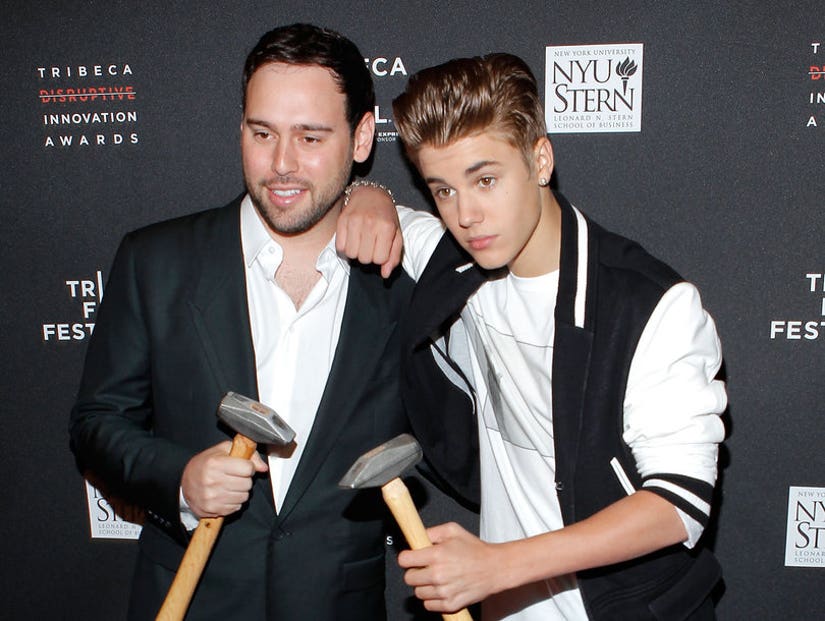 Few people can forget the time pop superstar Justin Bieber went off the rails -- but according to his manager and longtime friend Scooter Braun, things were worse than anyone realized.

"I failed him day after day," Braun said in a candid interview with the Wall Street Journal. "We were living in hell because he was in such a dark place."

Braun, whose client list also includes Kanye West and Ariana Grande, famously discovered Bieber when the singer was 12 years old and orchestrated his sky-high rise to fame -- but the pitfalls of celebrity took Bieber to a new low in January 2014, when he was arrested on suspicion of DUI and drag racing in Miami. 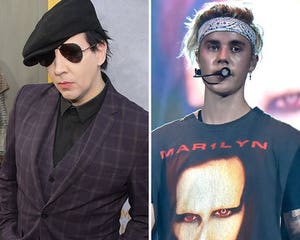 According to police reports, the singer was pulled over for speeding, failed a sobriety test, swore incoherently at the cops, and admitted to being drunk and having prescription drugs in his system.

The incident, which followed previous scandals such as allegedly assaulting a limousine driver and egging his neighbor's house, resulted in that infamous grinning mugshot and left Bieber spiraling out of control.

"I have inconveniences, and other people have problems," Braun said. "Mine feel important, but they're not. They're not life or death. Justin's stuff got to a point where it was a problem."

Despite everything, Braun refused to drop Bieber and stayed by his side throughout the ordeal.

"Some of the biggest people in the industry, people invested in Justin's career, told me, 'It's over. Focus on something else. That kid is done.' 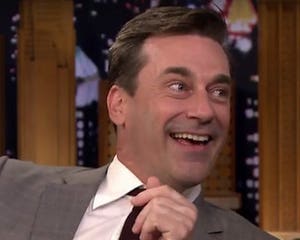 "I made a promise to him when he was 13 that I would never give up on him," he continued. "I plan on keeping that promise."

Braun said he even attended Alcoholic Anonymous meetings to help his friend deal with his drinking problem. "When the time came and Justin needed the resources to get back on track, I wanted to make sure I was a rock and someone he could turn to."

He said he considers Bieber "family," and was proud to watch him overcome his problems and become a man. "I think he's seen the worst of himself, and to watch him rise out of it was amazing." 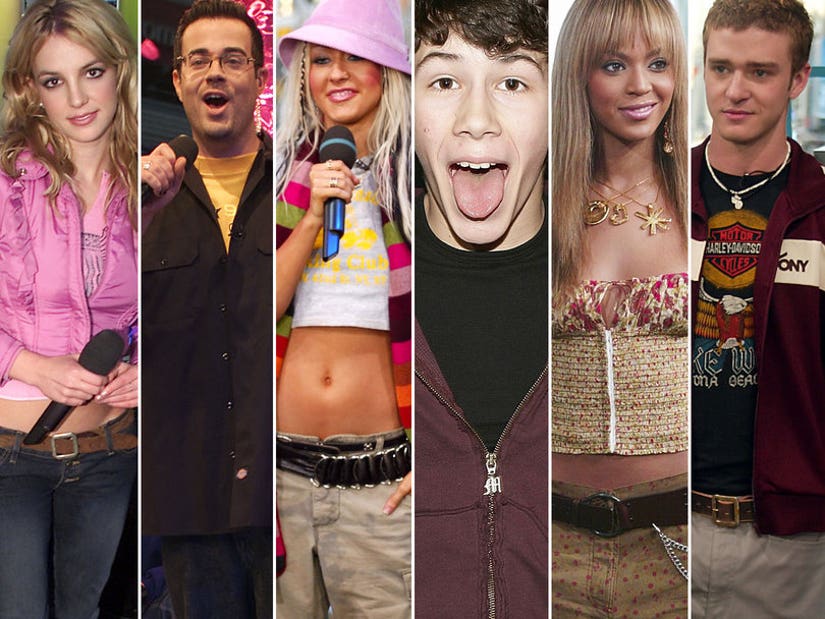