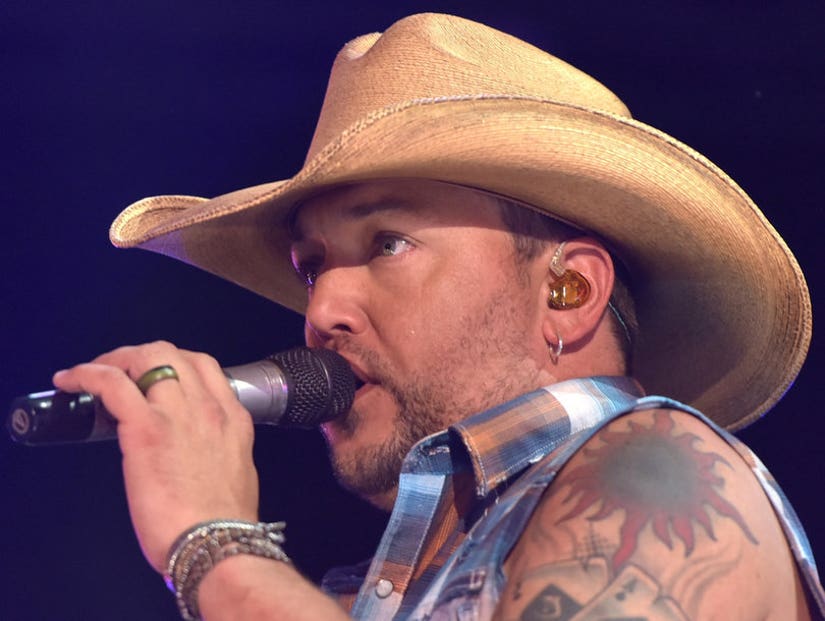 Jason Aldean has canceled his upcoming shows in southern California this weekend out of respect for the victims of the Las Vegas shooting.

The country star was scheduled to perform in Los Angeles, San Diego and Anaheim. He plans to resume the tour on Oct. 12 in Tulsa.

"As a result of what happened in Las Vegas this week, we have decided to cancel this coming weekend's shows," Aldean said in a statement. "I feel like out of respect for the victims, their families and our fans, it is the right thing to do. It has been an emotional time for everyone involved this week, so we plan to take some time to mourn the ones we have lost and be close with our family and friends." 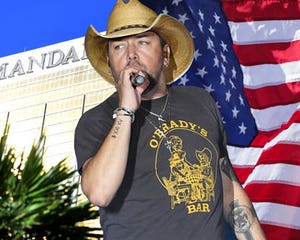 Aldean added, "Our plan is to resume the tour the following week in Tulsa, Oklahoma. Our first time back onstage will be a very tough and emotional thing for us, but we will all get through it together and honor the people we lost by doing the only thing we know how to do -- play our songs for them. I hope everyone understands why we can't play this weekend and I'm sorry if anyone is disappointed."

"I want to say thank you for the outpouring of love from my friends and fans we have received over the last couple days," he concluded. "You guys have no idea how much you have helped get us through this tough time." 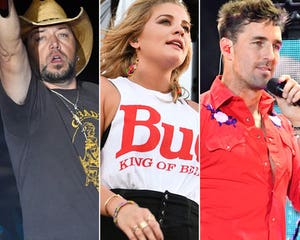 Aldean was performing Sunday night at the Route 91 Harvest Festival in Las Vegas when a 64-year-old white male killed 59 people and injured at least 527 while shooting at the 22,000-person crowd from the 32nd floor of the Mandalay Bay Resort and Casino.

It quickly became the deadliest shooting in modern U.S. history. 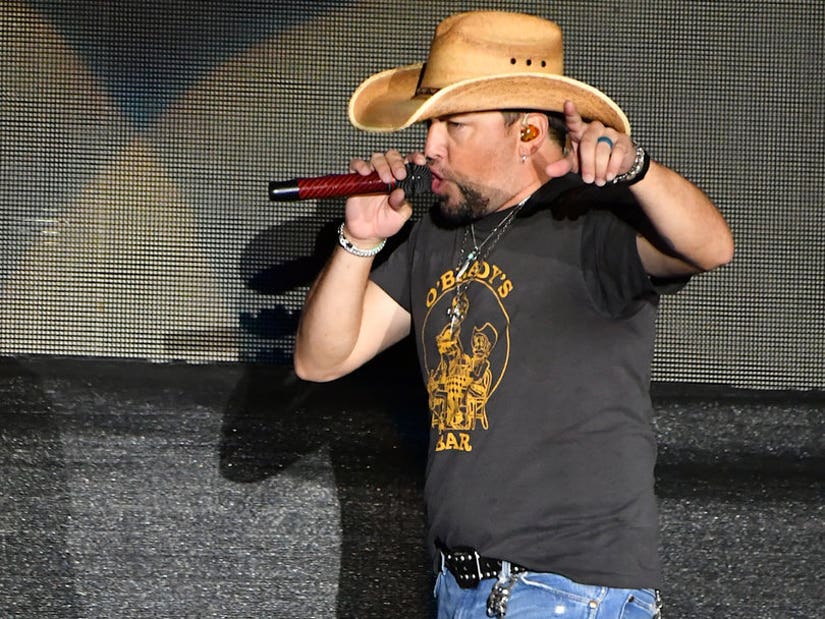