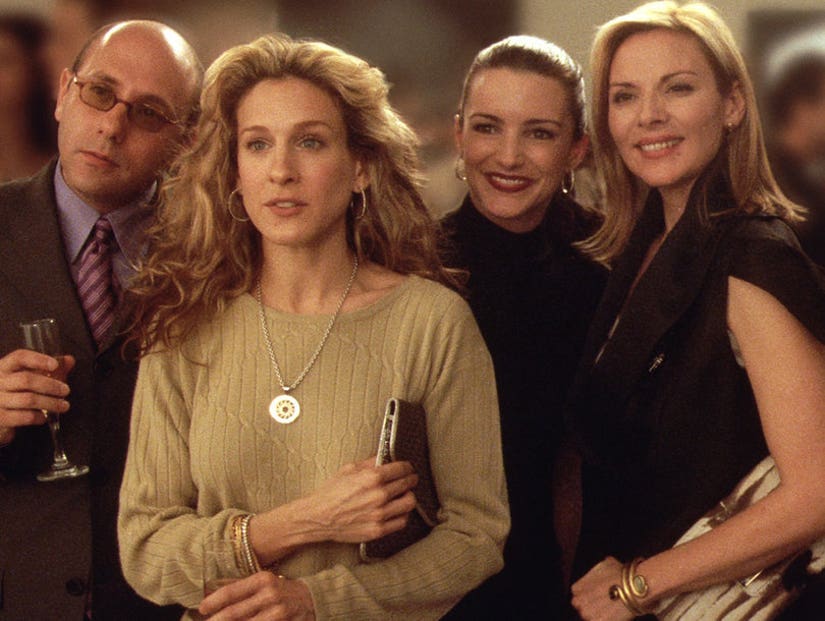 The war over "Sex and the City 3" wages on and now Stanford Blanch is getting in on the action.

Actor Willie Garson, who played Carrie Bradshaw's gay BFF on the series, fired off a tweet referencing the drama surrounding the demise of the third movie. His message heavily implied Kim Cattrall did show interest in the project before walking away from it entirely, even though she maintains she never wanted to do it.

"Dear fans, because I'm 'toxic', I'm going to negotiate a contract for 6 months, not come to terms, then say I never wanted to do it anyway," he said on Wednesday.

Dear fans, because I'm "toxic", I'm going to negotiate a contract for 6 months, not come to terms, then say I never wanted to do it anyway.

His comments came after Cattrall told Morgan about her icy feelings towards the project and co-stars involved, who she says never contacted her as news of the movie falling apart first broke.

"That's another thing that's really disappointing is that nobody ever picks up the phone and tries to contact you and say, 'How you doing?' That would have been the way to handle it," she said. "And usually what happens in a healthy relationship is that someone, or a transaction for a job in my business, is that someone says, 'Are you available?' and you say 'Yes' and 'Here's the job' and you say 'Yes but thank you very much but I'm sort of over here right now but thank you very much' and that person turns to you and they say 'That's great, good luck to you, I wish you the best.'" 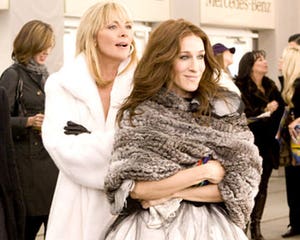 "That's not what happened here," she said. "This is, it feels like a toxic relationship.'"

The internet was thrown into a tailspin last week when Sarah Jessica Parker revealed a third movie based on the classic HBO series was officially dead, amid online reports that Cattrall's "demands" were holding up the project. "I'm disappointed. We had this beautiful, funny, heartbreaking, joyful, very relatable script and story," SJP told "Extra" at the time. "It's not just disappointing that we don't get to tell the story and have that experience, but more so for that audience that has been so vocal in wanting another movie."

Cattrall later admitted that she had no desire to make another movie in the franchise, but denied her "demands" had anything to do with it.

"Now at this very moment it's quite extraordinary to get any kind of negative press about something that I've been saying for almost a year of 'no' that I'm demanding or a diva," Cattrall told Morgan. "And this is really where I take to task the people from 'Sex and the City,' and specifically Sarah Jessica Parker, in that I think she could have been nicer." 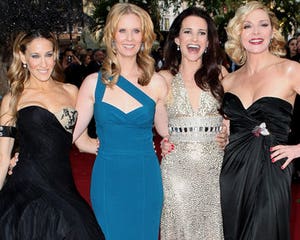 Cattrall explained that her opinion on another film was "always no and a respectful, firm no."

Kristin Davis also spoke out about the movie's demise on Instagram over the weekend, saying she was "deeply frustrated" it didn't pan out. 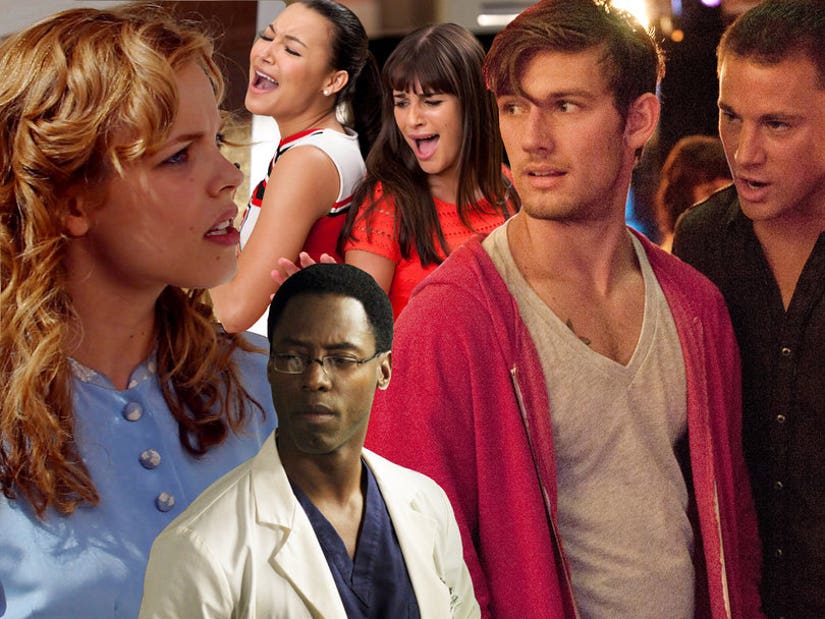