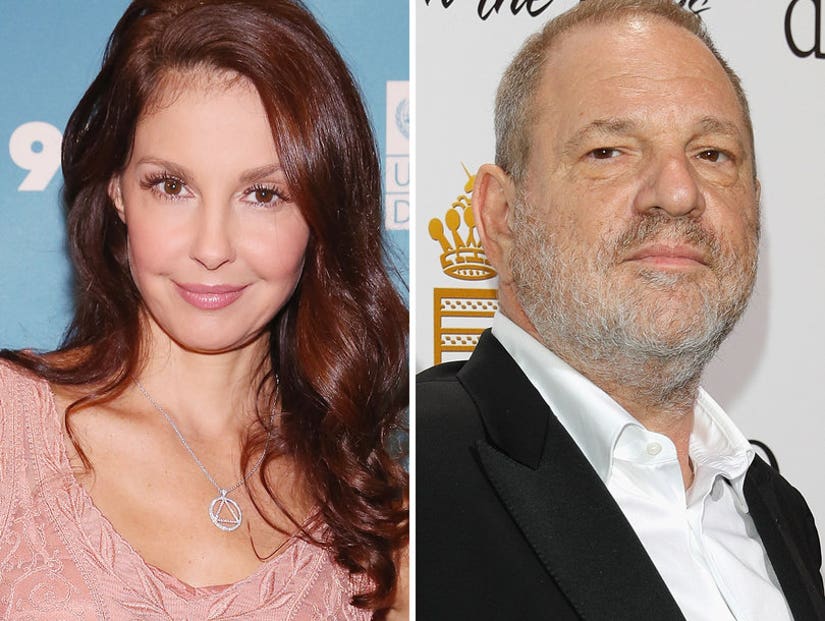 Ashley Judd is just one of the women making claims against Harvey Weinstein in a new explosive New York Times expose detailing "decades of sexual harassment" by the Hollywood mogul.

Though the actress has detailed inappropriate interactions with one of the industry's "most famous, admired-slash-reviled bosses" in the past, she had never named him before. "Women have been talking about Harvey amongst ourselves for a long time, and it's simply beyond time to have the conversation publicly," she said in a new interview.

Judd accused him of inviting her to the Peninsula Hotel in Los Angeles for a business meeting in the '90s, before asking her to join him in his room instead. Once there, he allegedly asked if he could give her a massage or if she would watch him shower.

"I said no, a lot of ways, a lot of times, and he always came back at me with some new ask," Judd told NYT. "It was all this bargaining, this coercive bargaining." 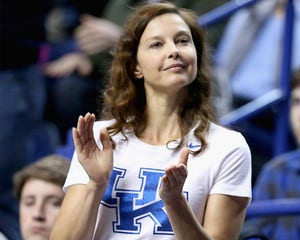 Ashley Judd Fights Back After Getting "Explicit" Threats on Twitter: "I'm Pressing Charges"

Judd also said she felt "panicky" and "trapped" during the situation. "There's a lot on the line, the cachet that came with Miramax," she added.

The report also said Weinstein "reached at least eight settlements with women," including actress Rose McGowan. The "Scream" star received a $100,000 settlement from Weinstein in 1997, after an incident in a hotel room at Sundance Film Festival. The women who received payouts also allegedly agreed to confidentiality clauses, so none were quoted in the article.

In a lengthy statement to the Times, Weinstein admitted to some of his behavior, though his attorney Lisa Bloom said "he denies many of the accusations as patently false." 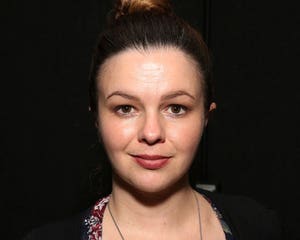 "I came of age in the 60's and 70's, when all the rules about behavior and workplaces were different," he said. "That was the culture then. I have since learned it's not an excuse, in the office - or out of it. To anyone. I appreciate the way I've behaved with colleagues in the past has caused a lot of pain, and I sincerely apologize for it."

"I've brought on therapists and I plan to take a leave of absence from my company and to deal with this issue head on," he added. "I so respect all women and regret what happened. I cannot be more remorseful about the people I hurt and I plan to do right by all of them."