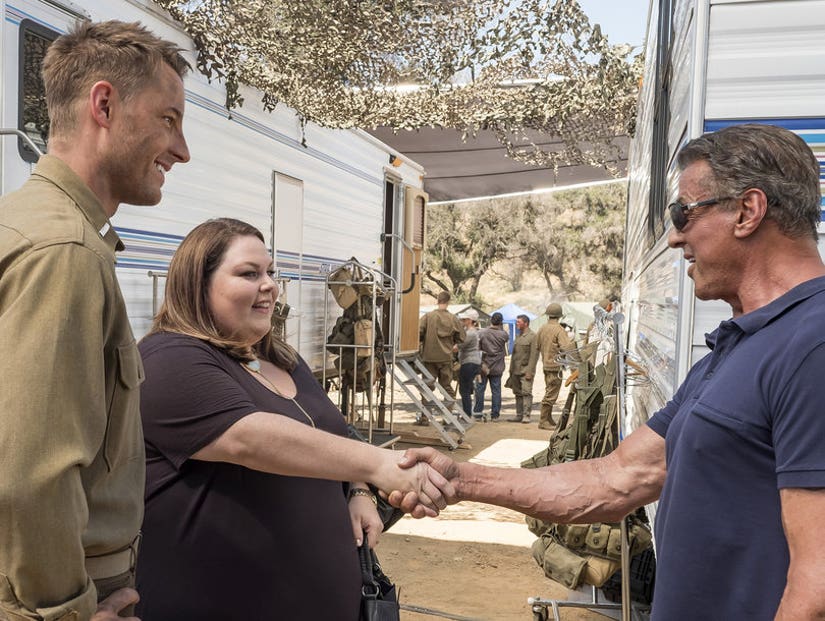 Sylvester Stallone was a blast on the set of "This Is Us," according to star Chrissy Metz.

"He's the best," she told TooFab ahead of the Season 2 premiere. "He gave me such great advice. He was so warm and just funny. I mean really funny. I thought he was going to be a little more stoic, but he could not be more funny."

His advice for making it in Hollywood: "He just said that it's about having thick skin. It's about being resilient in this town," Metz explained. 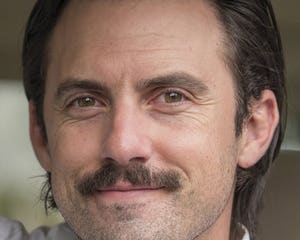 'This Is Us' Clooney Diapered, 'Landslide' of Honesty: 5 Tearjerkers Ranked From Least to Most Tissues Required

Last week's episode of the hit NBC drama was about Jack (Milo Ventimiglia) starting his journey to sobriety through his relationship with his teenage triplets, and tonight's episode will focus on grown-up Kevin (Justin Hartley) working in Hollywood as an actor, which is where Stallone comes in.

Kate (Metz) accompanies her brother on set of a movie he's shooting and meets Stallone, who plays himself. The two bond over her late father's love for "Rocky" movies, but when Stallone brings the subject up with Kevin, it messes with the younger actor's head.

The cast was not shy around Stallone on set, either. By the looks of photos they shared on social media, Stallone was a blast. 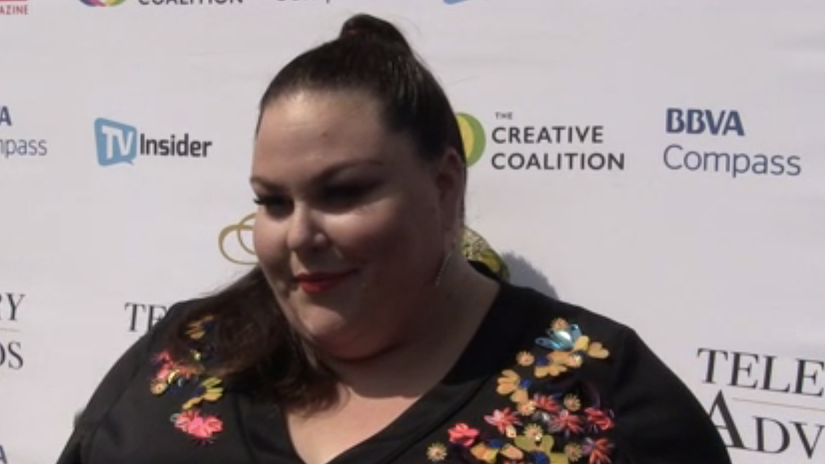 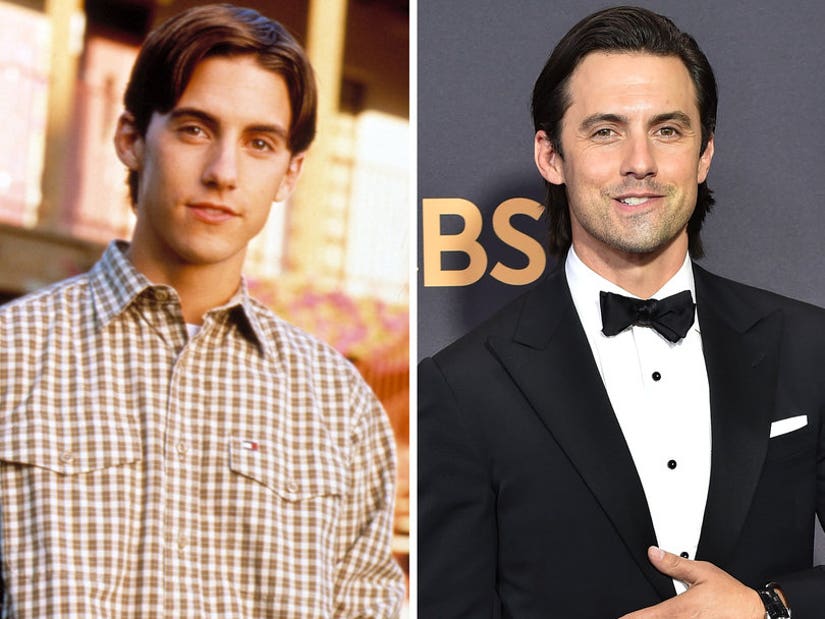