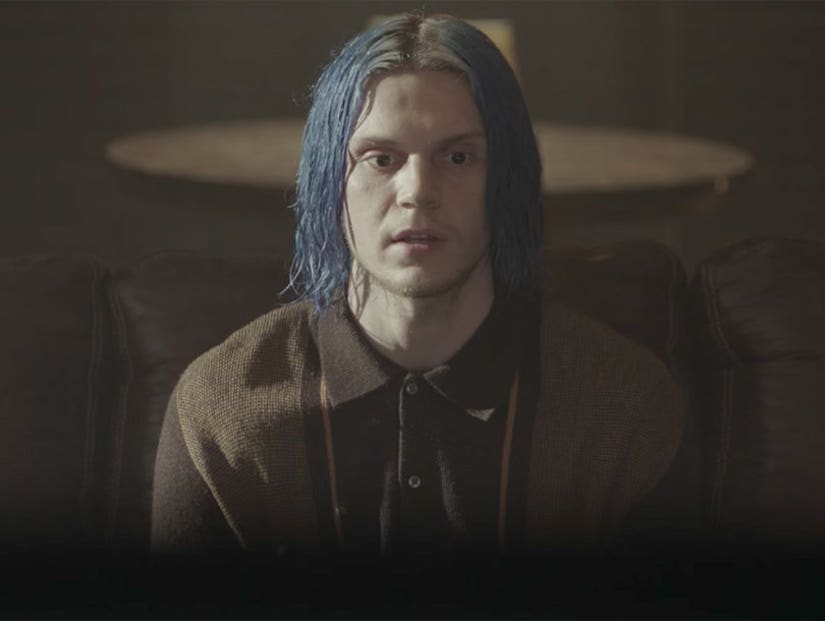 In a season that's already given us Chaz Bono cutting off his own hand, the murder of Dermott Mulroney's gimp and Billy Eichner watching Evan Peters pleasure himself, here are the 5 most shocking moments from Tuesday's new episode, "Mid-Western Assassin."

The shooting at the center of Tuesday's episode was edited down after the tragedy in Las Vegas. "In light of the tragedy last week in Las Vegas, Ryan Murphy and the producers of American Horror Story: Cult have chosen to make substantial edits to the opening scene," FX said in a statement. "This opening, which was filmed two months ago and which portrays an occurrence of gun violence that has sadly become all too common in our country, contains a sequence that some viewers might find traumatic."

While the edited version aired online, the unedited version was screened for press and is available on VOD and FXNOW. It played out like this:

The unedited version opens with a shot of the American flag at Kai's (Evan Peters) rally, before gunshots ring out. Ivy (Alison Pill) and Harrison (Billy Eichner) run for cover as one two people in the crowd are hit, falling to the ground covered in blood. Another bystander is hit and falls to the ground, before dying holding onto Ally's hand. She screams. The SWAT team then circles Ally (Sarah Paulson), who is holding the gun. The scene ends with Kai on the ground.

But all was not as it appeared ... 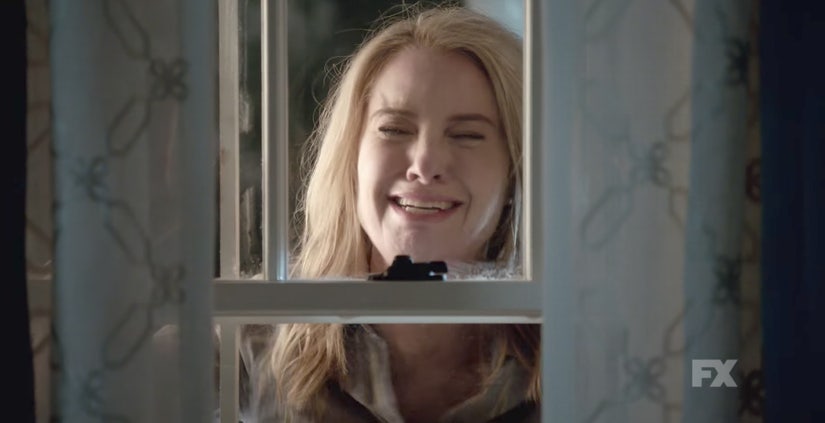 If you had a hard time believing Ally was the one who pulled the trigger, you were right, as it was revealed at the very end of the episode that Meadow (Leslie Grossman) was actually the one who shot Kai.

Though flashbacks, viewers learned that Harrison's beard was deeply in love with Kai and the two carried on a secret relationship. As part of their plan, Meadow escaped capture and spilled the beans about the cult to Ally. Among her confessions: Ivy is in on it all, they conspired with her to blow up the guinea pig, there wasn't anything harmful in the green gas and they killed all the birds themselves.

As for why Kai wanted Ally to know the truth: so they could hide in plain sight, because "nobody will believe what a crazy woman says."

Kai also had Meadow shoot him at his rally to "escalate" their takeover, knowing the shooting would gain national attention. He asked her kill herself as well, and she did, after telling Ally "This is the face of true love."

The Rise and Fall of Sally Keffler 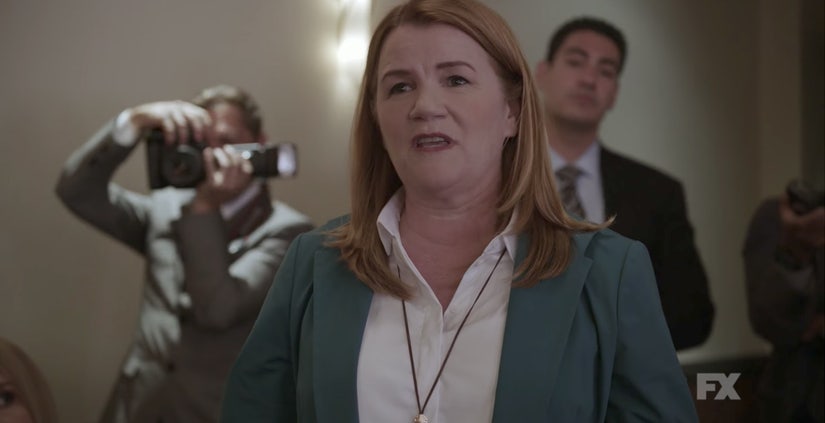 The incredibly talented Mare Winningham returned to the "AHS" franchise tonight too, before getting brutally murdered by Kai and his gang of clowns.

Winningham appeared as Sally Keffler, a woman running against Kai for city council. Keffler called out Kai for using fear as a campaign tactic, comparing him to the President. "You use fear and the fantasy of a time that never was, when people left their doors unlocked," she said, "people like Mr. Anderson and Trump are not the garbage, they're the flies that the garbage has drawn."

That didn't sit too well with Kai, who killed and made her death look like a suicide.

Too bad too, since Keffler was one of the only people who actually believed Ally and her conspiracy theory ramblings.

Why Ivy Really Joined the Cult 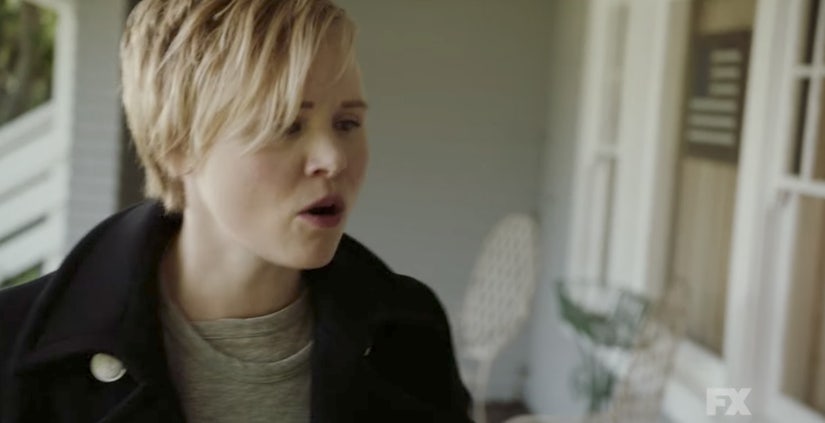 Though we already knew Ivy was ticked at her wife for wasting her vote on Jill Stein in the election, Pill's character revealed some deeper reasons for getting sucked into Kai's cult.

When playing the pinky game with the leader, she said "the thought of laying in bed next to my wife" was the thing that most filled her heart with dread.

As for when she "first started to hate her," Ivy's answer was simple. Ally carried their son since Ivy suffers from endometriosis and Ally "never let her forget" who gave birth to Oz. "She said 'My baby' like I was a stranger on the side," she added, revealing that Oz breastfed until he was three.

Ivy also railed on Ally's "bullshit phobias" before she and Kai agreed to find a way for her get full custody of their son. It appears making Ally think she's crazy is all part of that plan.

There was one hint that Ivy could return from the Dark Side though. When she and Kai's gang were offing Sally, Ivy came across Ally's hiding spot and didn't expose her. Ally even thought it was her wife, asking "Ivy?"

She ran off before saying anything else, setting up one interesting encounter when they next come face to face.