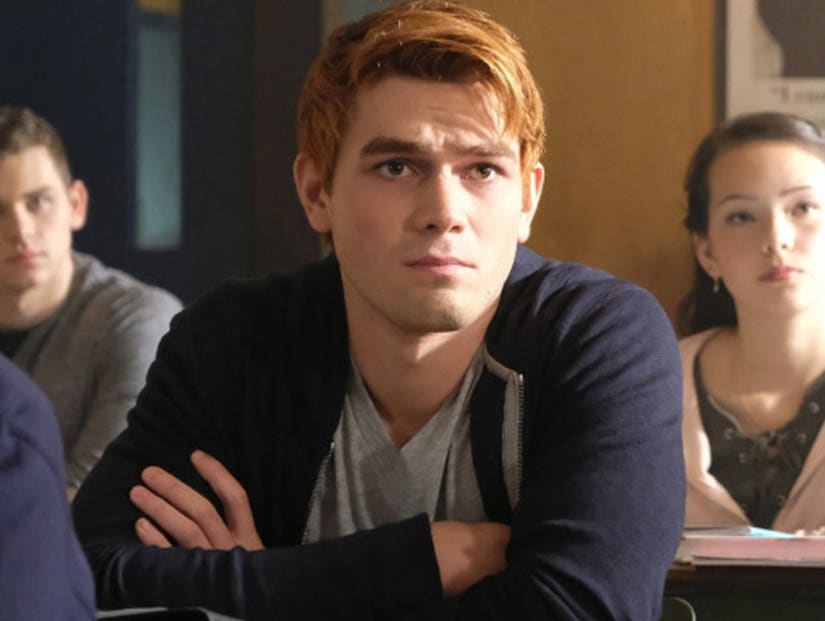 "Riverdale" Season 2 kicks off Wednesday on The CW and promises to pick up where last year's jaw-dropping finale left off, only this time with darker and grittier storylines.

While Season 1 tracked the clues leading up to who was responsible for the murder of Jason Blossom, the new season's mystery will focus on who wants to kill Fred Andrews (Luke Perry), other characters in jeopardy and the fallout that will follow. 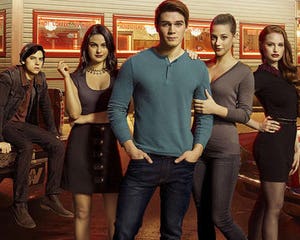 When asked how Archie will react upon discovering Fred's fate, Apa told TooFab: "Archie feels like he needs to protect his dad for the rest of his life. And there's a cool moment there between him and Fred where Fred actually goes, 'No, I'm your father...I'm here to protect you.' So that was a really cool moment between the two of them."

Here is what else Apa spilled about the show's core four characters: 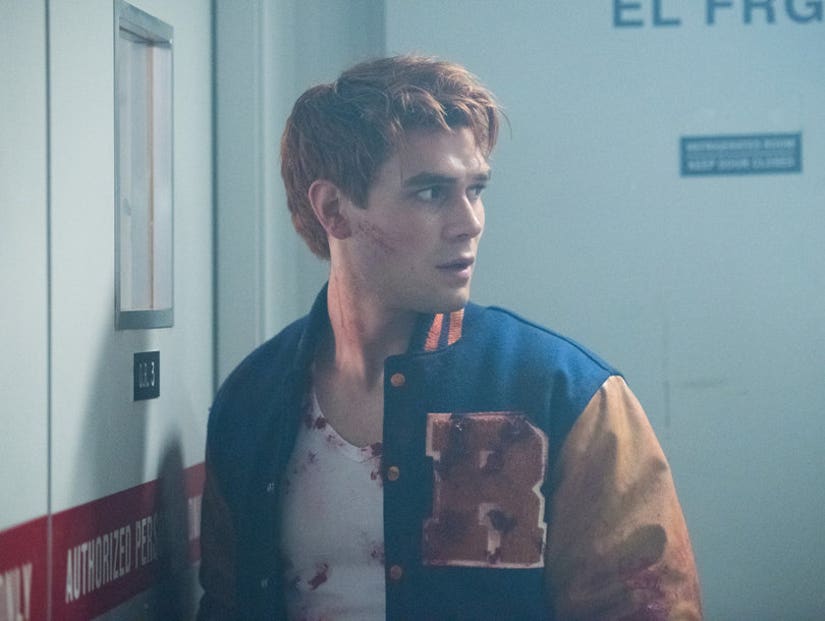 "Archie from the get-go is finding revenge for whoever shot his dad and is trying to save Riverdale. It's like his Bruce Wayne, Peter Parker moment. He kind of becomes blinded by the revenge and it's all he's thinking about, which kind of starts to deteriorate certain relationships he has with his friends, especially with Veronica because they both are kind of experiencing this together, which kind of sparks a whole lot of new feelings and stuff between them which is something look forward to." 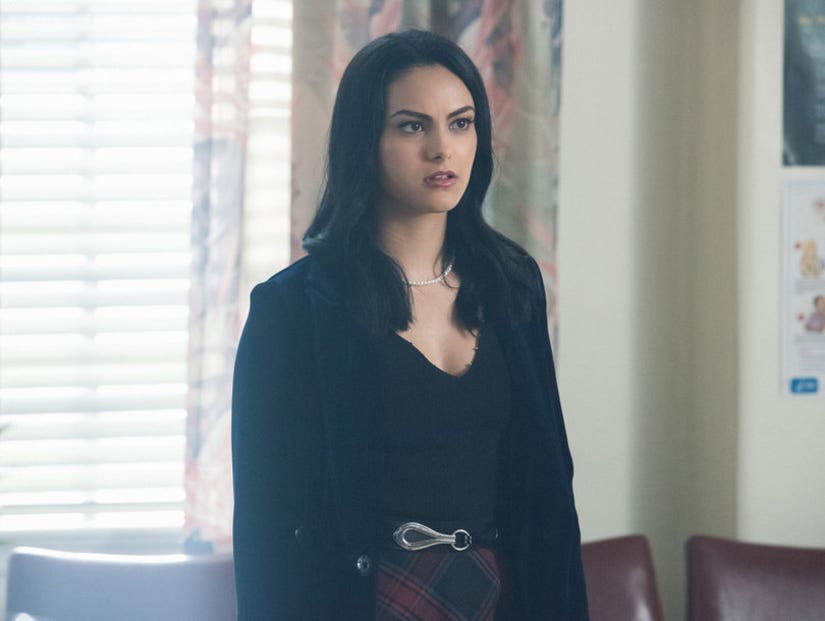 "She's dealing with a lot of family stuff." 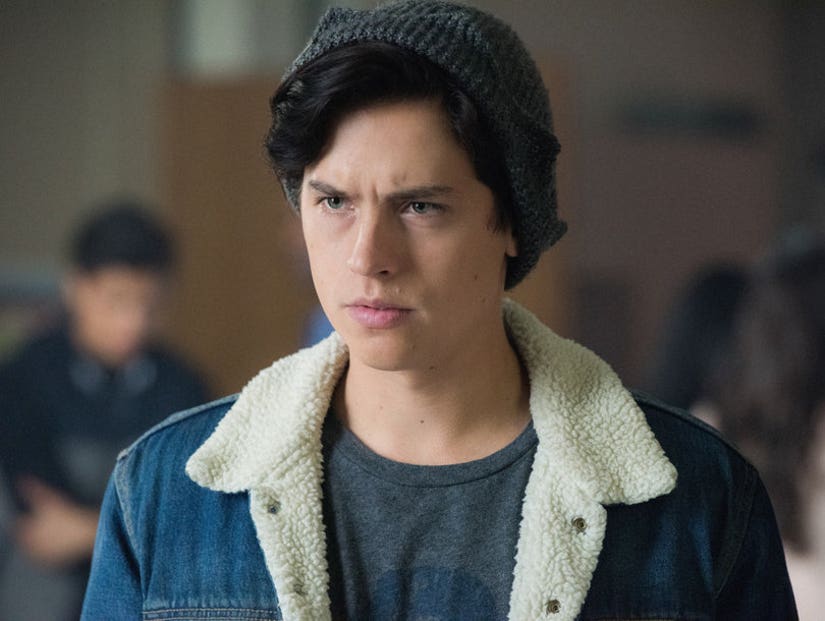 "His relationship with Betty starts to go in a certain direction that we are either going to love or hate." 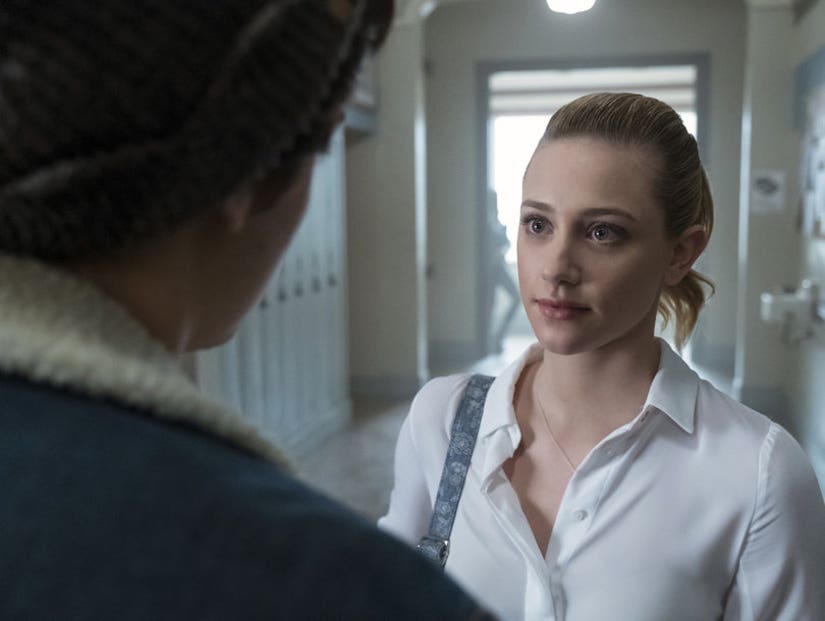 "Betty kind of finds herself in the center of the mystery in the beginning of the season." 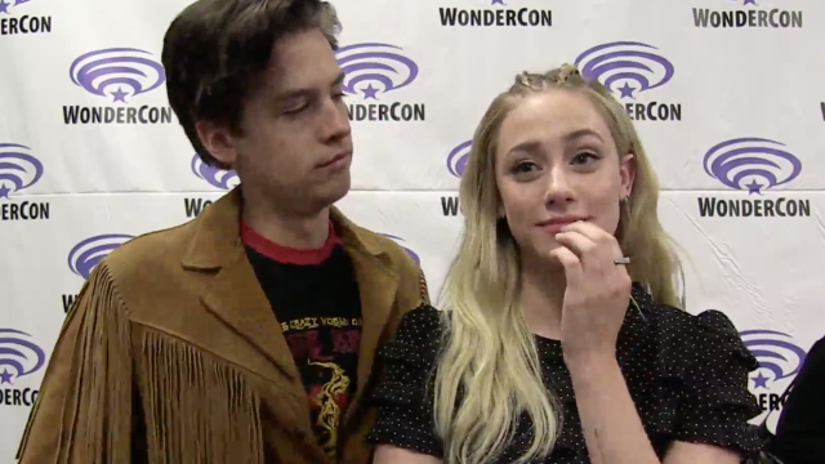 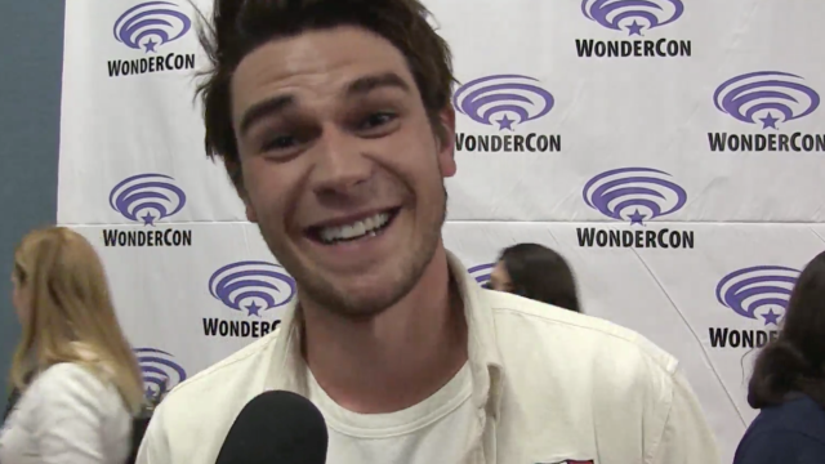 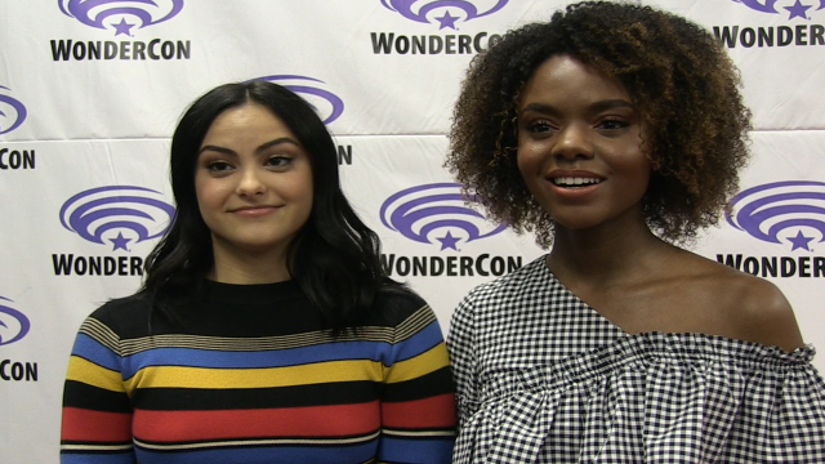 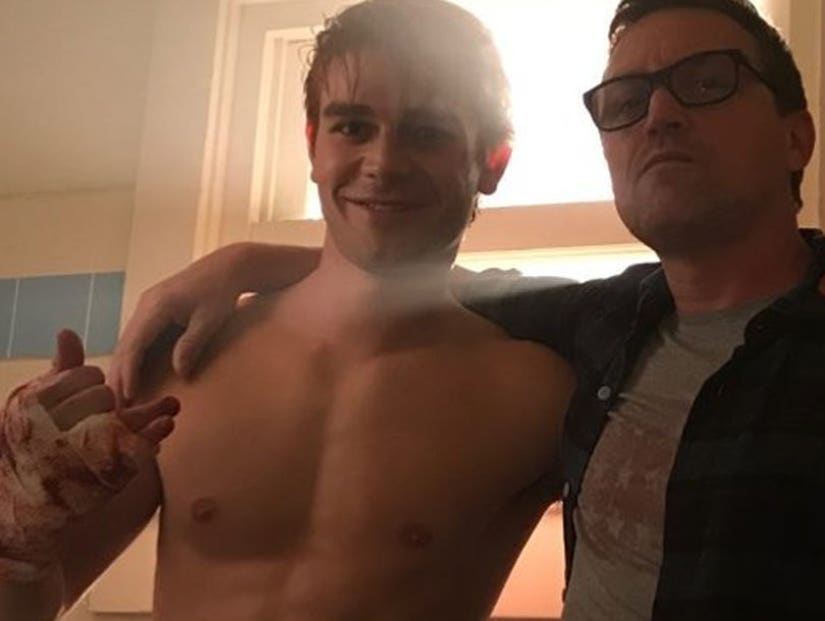