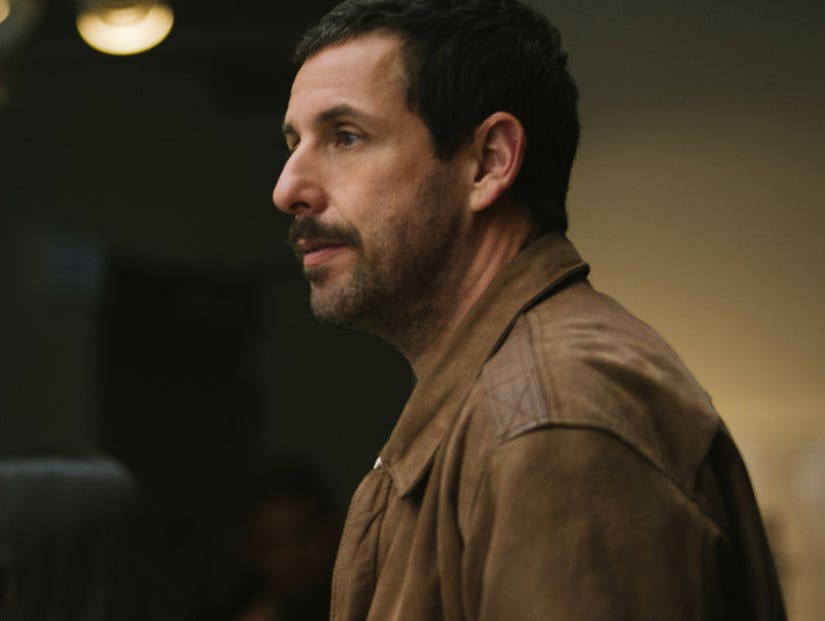 And the Oscar goes to… Adam Sandler?!

OK, it's still just the beginning of awards season in Hollywood, and there will be plenty of flashier performances in movies engineered to earn Academy Awards. But Sandler is so good in the new Netflix movie "The Meyerowitz Stories" that it's not at all outrageous to think the he could be in the running for awards this winter. And if there was an Oscar for biggest surprise of best comeback, he'd have clinched them already.

It's easy to forget now, but there was a time that Sandler was respected as an actor. Sure, he played plenty of dumb man-child roles, but he was likable in stuff like "Billy Madison" and "Happy Gilmore," and he showed more depth in hits such as "The Wedding Singer" and even "Big Daddy." He had legit romantic comedy chemistry with Drew Barrymore, and then stretched himself in Paul Thomas Anderson's 2002 film "Punch Drunk Love." 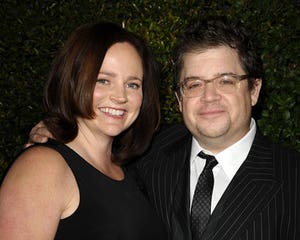 That was probably his high point as an actor — PTA also coerced a career-best performance out of Mark Wahlberg, and now works with Daniel Day-Lewis, so no surprise there — but Sandler was also good in the post-9/11 drama "Reign Over Me" and was the best part of Judd Apatow's "Funny People," which saw Sandler skewer his own career.

Over the last decade or so, Sandler has seen his lucky dry up with critics and paying audiences. His schtick grew stale, drawing career-worst reviews for movies like "Jack and Jill" and "That's My Boy," which were box office bombs. Audiences started ignoring his movies in theaters, which led to his signing a deal with Netflix; the drek he's put out there, like "Sandy Wexler" and the racist "Ridiculous 6," which had a perfect 0% on Rotten Tomatoes, only buried him further, even if Netflix claims they get great viewer numbers on Sandler's movies.

So because it's been so long that Sandler has done anything worthwhile on screen — his last attempt at seriousness was the 2015 dud "The Cobbler" — it may qualify as a legit surprise that he's so damn good in "The Meyerowitz Stories." But if you look closer, it has all the trappings of a vintage Sandler performance. 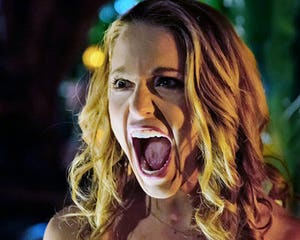 Noah Baumbach's movie focuses on the three adult children of a bitter academic and minor artist named Harold Meyerowitz, played to perfection by Dustin Hoffman. He's a deluded asshole, and he's always been a deluded asshole, which had serious repercussions for his kids. His youngest, Matthew (Ben Stiller), became a career-oriented financial manager, whose enormous fiscal success is unimpressive to his art snob father. He largely ignored his middle daughter, Jean (Elizabeth Marvel), while alternately pressuring and ignoring his oldest son Danny (Sandler), a talented musician who craves the acceptance he'll never receive.

Sandler's Danny is a bit of a broken man. He's a good father, but as a house husband now going through a divorce, he's aimless and penniless, drifting between his father's couch and other accommodations. His baggage is mostly emotional, as he quietly deals with his disappointment while trying to first spend quality time with his dad, then take care of him after he suffers a serious illness.

A lot of the movie focuses on Matthew and Danny's attempts to reconcile, but it all happens in the shadow of their father. Sandler is always at his best as an underdog, playing a hurt and stunted man with glaring vulnerabilities no matter how hard he tries to cover them up. 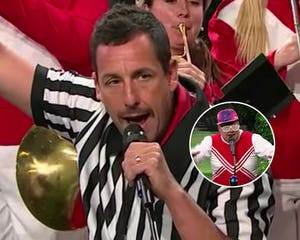 And it's not just a case of us having a soft spot for Sandler — he's gotten some of the best reviews of his career with this movie. NPR says it's a reminder that he's "capable of greatness," Peter Travers of Rolling Stone says it's "his finest screen performance to date," and the LA Times' Kenneth Turan calls him a "revelation."

Turan doubles down and echoes Travers, adding: "Almost nothing he has done, not even his fine work in 'Punch-Drunk Love,' prepares you for the moving, completely unmannered and heartfelt portrait he creates here."

And it's true: In "Punch Drunk," Sandler is awkward and angry, while there is a sad serenity to his work in "Meyerowitz." That's what makes it so remarkable: the biggest transformation he makes is simplifying his delivery and tamping down his outlandishness. You hardly realize you're watching Adam Sandler, which makes it his most believable role yet. 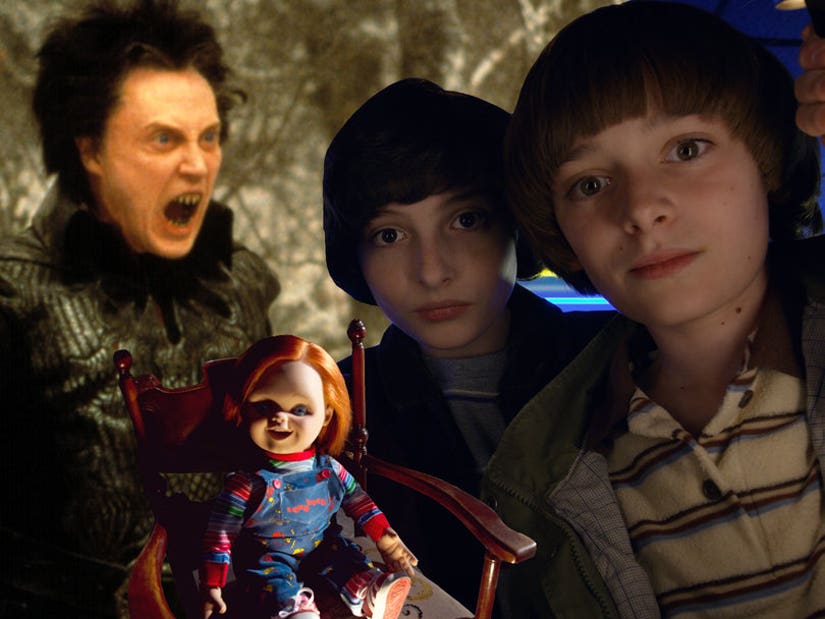