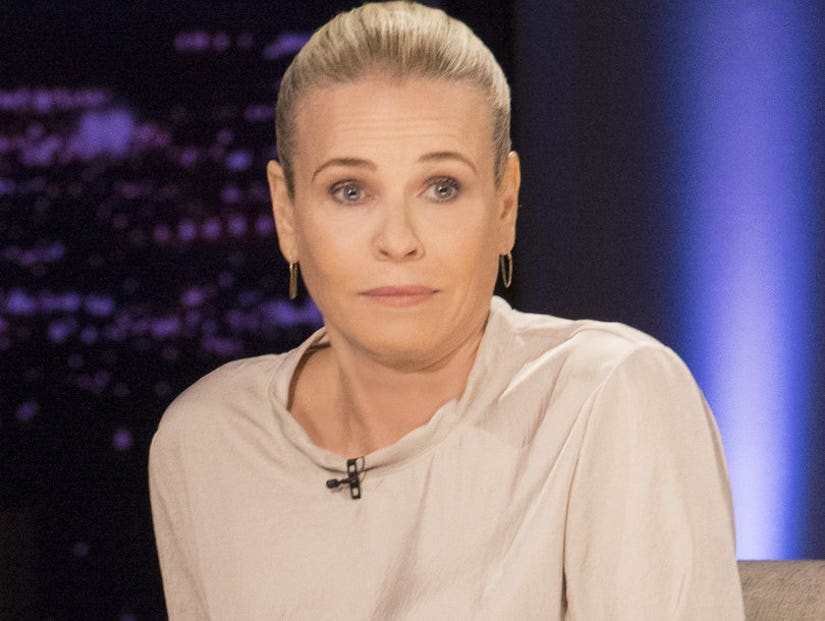 Chelsea Handler announced Wednesday that her Netflix talk show, "Chelsea," will not return for another season. Instead, she's going to focus on activism after feeling "galvanized" by Donald Trump winning the 2016 election.

She announced the news in a lengthy statement on Instagram, adding that new episodes will continue until the end of the year. She'll also be filming a documentary about her adventures for the streaming service.

Here's her statement in full:

Like so many across the country, the past presidential election and the countless events that have unfolded since have galvanized me. From the national level down to the grassroots, it's clear our decisions at the ballot box next year will mark a defining moment for our nation.

For these reasons, I've decided not to return for another season of Chelsea, and instead devote as much time as I can to becoming a more knowledgable and engaged citizen and to focus on projects that have significance to me. My goal is to be better informed, raise my voice and participate in a more meaningful way. I want to travel the country and visit areas and people I don't know enough about, speak at colleges and listen to students, and gain a better understanding of our political divide. I have joined foirces with EMILY's List to elect more women to public office, register people to vote, and campaign for candidates who are fighting for women's rights.

I'm excited to share that I will continue my partnership with Netflix, working together on a documentary where I'll engage with people I don't talk with enough - people of different ethnicities, religions and political philosphies. Netflix could not be more understanding, and I'm grateful for their continued support. New episodes of Chelsea will continue to stream weekly until the end of this year.

The show debuted in May 2016, with new episodes every Wednesday, Thursday and Friday. The second (and now final) season premiered in April.