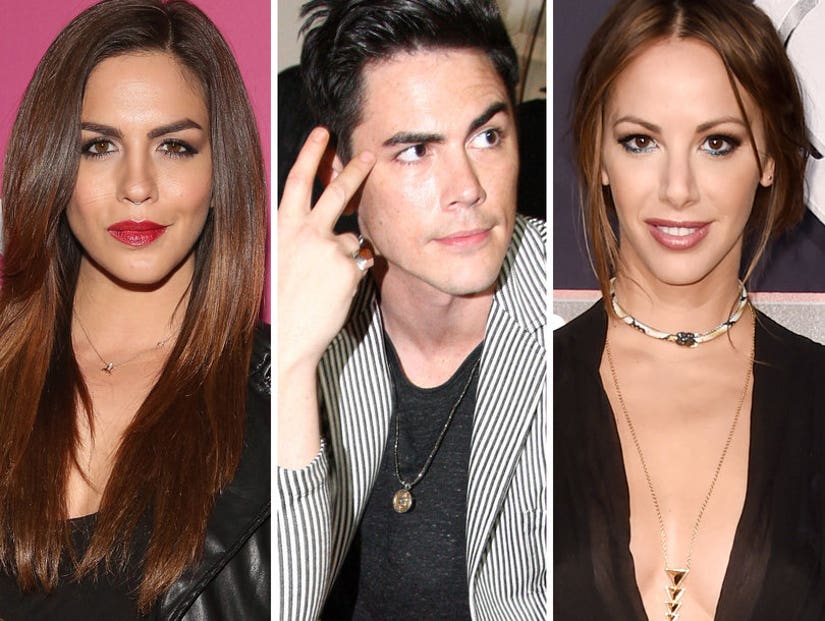 TooFab caught up with the reality stars at Lisa Vanderpump's dog abuse documentary premiere earlier this month, where exes Tom and Kristen couldn't seem to agree on the tone of the upcoming season.

"Different, interesting and easier," Kristen said when asked to describe Season 6 in three words. But Tom disagreed, saying, "I think she's trying to throw you a little wild card there, a little curve ball, because this definitely wasn't a very tame season."

"I try to keep myself out of trouble, but obviously there's residual trouble," he added. "There's always collateral damage." 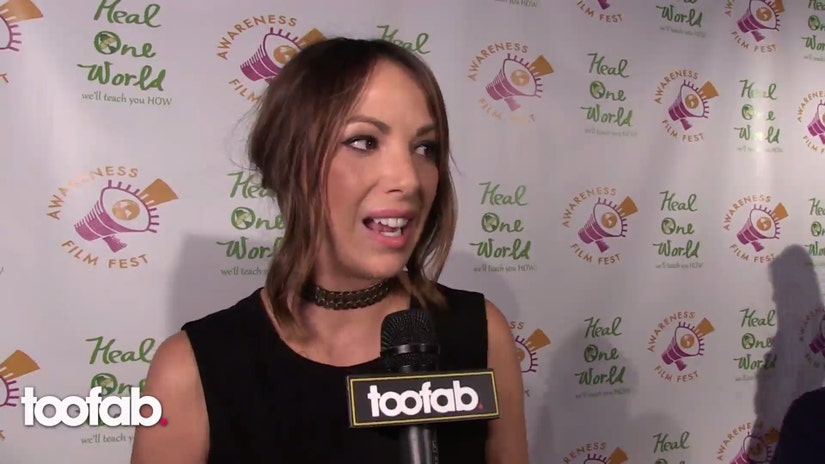 On the speculated return of Lala Kent, who dipped out of the Bravo series in the middle of Season 5, Tom was coy but admitted the possibility is "looking good."

Reports about Lala coming back to the show began circulating when she started popping up in photos on the cast's social media. Lala also went to Mexico with the group for her once-enemy Stassi Schroeder's birthday in July. Not long ago, Lala, Scheana Marie and Ariana Madix hated Katie, Stassi and Kristen and coined them the Wicked Witches of WeHo. Katie and Lala were specifically at odds with each other after Lala and James Kennedy fat-shamed Maloney on the show.

But it seems Katie has let bygones be bygones, because she now says Lala's an "awesome girl."

"At the reunion we kind of squashed our beef, and from there we started a bit of a friendship," Katie said. "It's been really interesting getting to know her and realizing that we have a lot more in common than I thought. I really love Lala. I think she's an awesome girl." 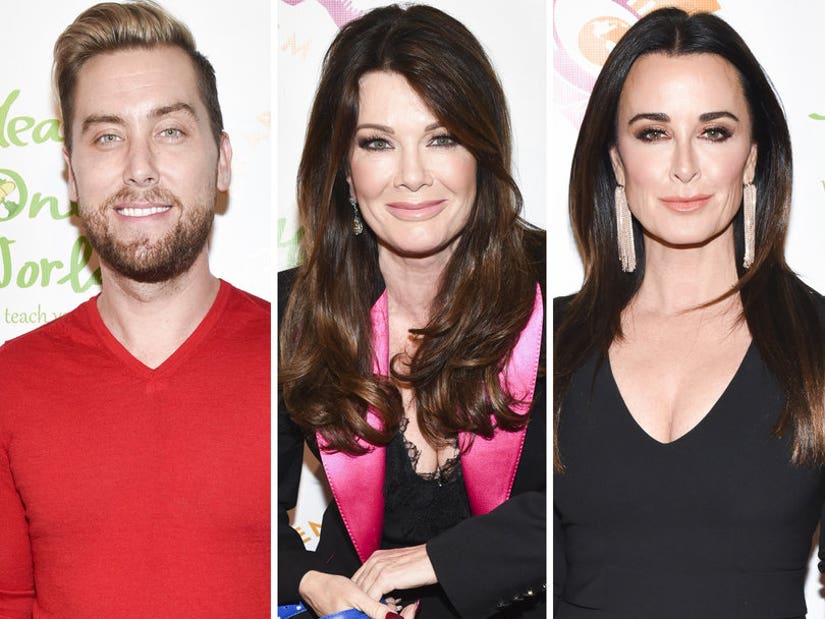