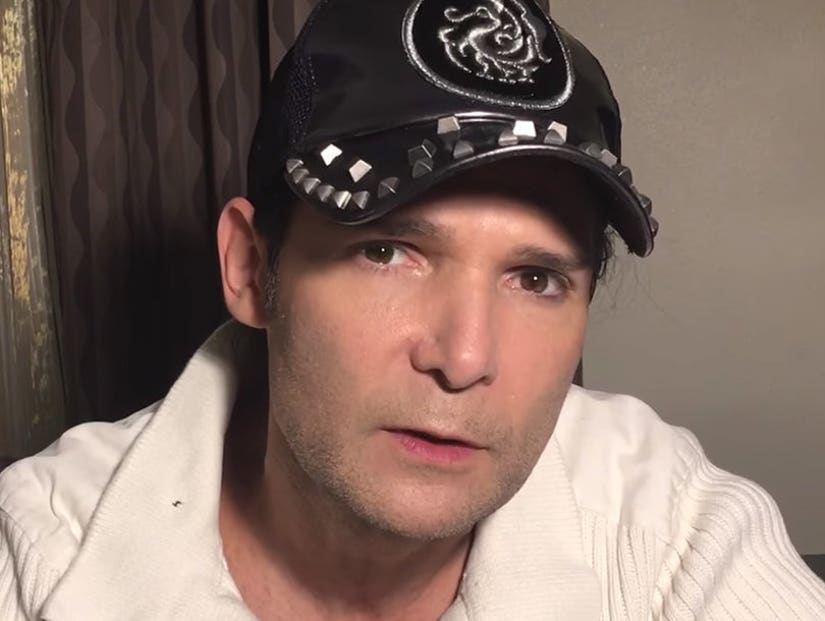 Corey Feldman announced an initiative on Wednesday to raise money for a documentary about his life he hopes will also expose the "perverts and pedophiles" in Hollywood.

"I'm coming to you today to talk to you about what's on everybody's mind. I told everybody a few days ago that I had a plan to hopefully bring to light what is happening in the world of entertainment as far as perverts and pedophiles and all the topics of what we've been discussing," he explained in a video for his IndieGoGo campaign for funding.

The former child star, who detailed the alleged sexual abuse he and Corey Haim experienced as young actors in his book "Coreyography," said he's proposing a plan "that can literally change the entertainment system as we know it," adding he hopes to "bring down potentially a pedophile ring that I've been aware of since I was a child." 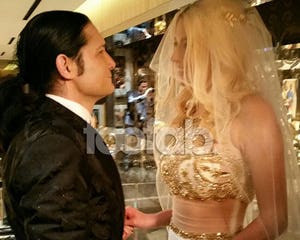 He continued, saying he could name six people - "one of who is still very powerful today" - and reveal a "story that links all the way up to a studio and connects pedophilia to one of the major studios."

Feldman also called on his peers in the industry who "know exactly what I'm talking about and know all the details but have been afraid to come forward with their own truths" to join him. "I know that we can stand together as one, we can be united," he added.

In his call to "break the dam of silence," he promised to create "the most honest and true depiction of child abuse ever portrayed." "No editing, no censorship, no studio behind it," he added. 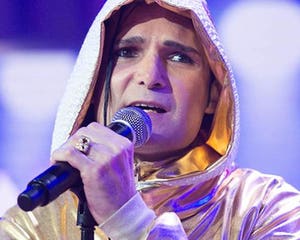 He's attempting to raise $10 million for the project. "This 1 time fee covers the whole process start to finish, and will pay for our families protection and security, while we go through this very difficult, painful, and scary process," he explained. He also said the money would cover "initial legal fees."

"Not just the entertainment industry, the entire world, the entire planet can come together over this issue because our children are the most sacred things we have," he said in closing.

Watch his full video below: