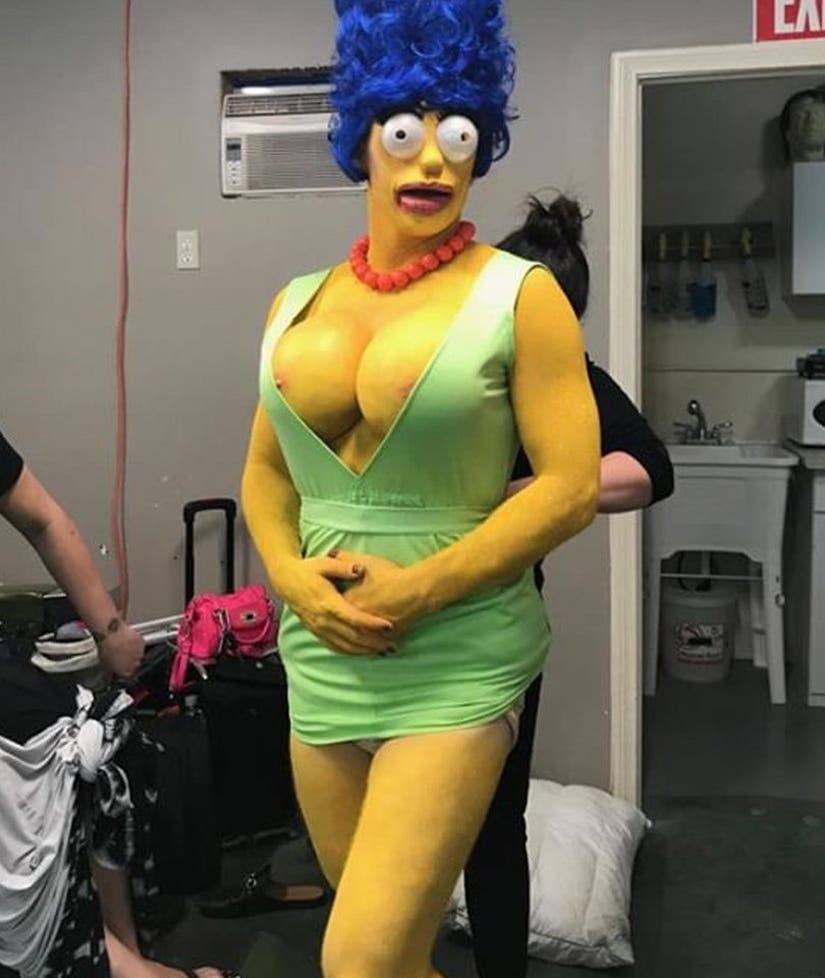 Colton Haynes once again proved he's the King of Halloween.

The "Teen Wolf" alum went all out as Miss Piggy from "The Muppets" last year, dressed in drag as Ursula from "The Little Mermaid" the year prior and went green as Princess Fiona from "Shrek" in 2014. Last night, the actor took on another iconic cartoon while hosting Freixenet's 2nd Annual Black Magic Halloween Affair: Marge Simpson. 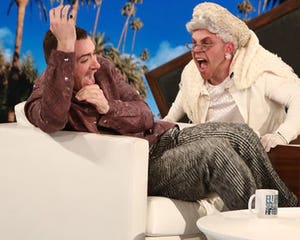 "I have to sculpt the face piece on Colton's face cast," he said. "If I can get pre-made prosthetics through RBFX Studios then I'll use those, but these are all very last minute." 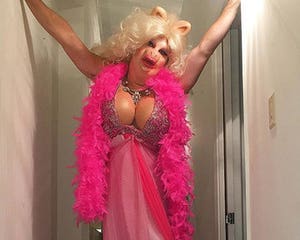 Colton Haynes Is Unrecognizable as Miss Piggy for Halloween

"Sadly, there is never time to do a test on these, we both have crazy schedules," he went on. "What happens on Halloween is the test. This year his eyes were the challenge, he couldn't see much. I think he cut the eyes open more after he left."

Job well done -- see more photos in the gallery above! 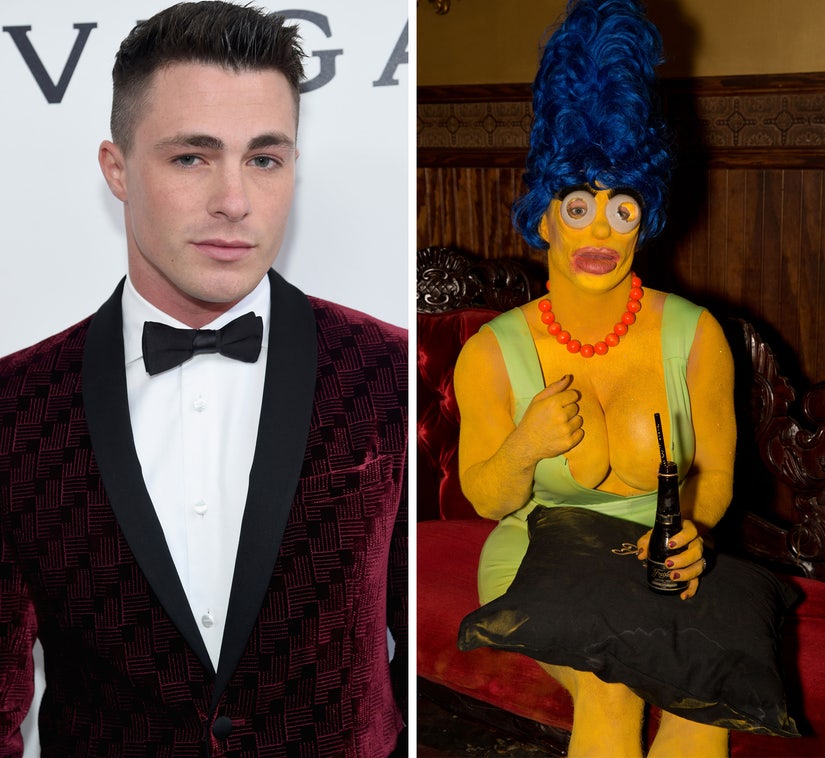