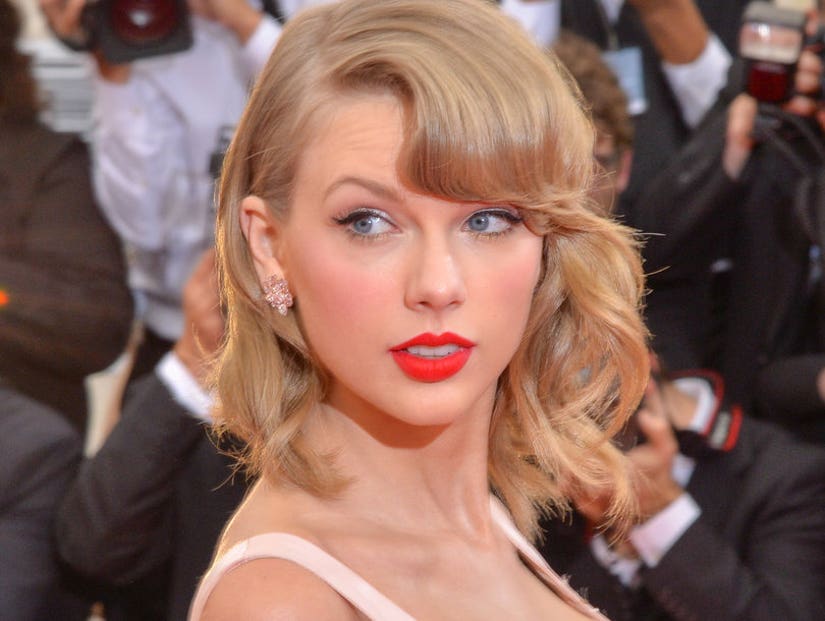 The American Civil Liberties Union is defending an entertainment blogger against Taylor Swift after the megastar threatened to sue the writer over an article she felt was defamatory.

In the article, titled "Swiftly to the alt-right: Taylor subtly gets the lower case kkk in formation," PopFront writer Meghan Herning argues that Swift's "Look What You Made Me Do" serves as a "subtle, quiet white support of a racial hierarchy" by likening the singer's lyrics to the doctrines behind white supremacy and neo-Nazism.

As a result, Swift's lawyer, William J. Briggs, demanded that the website either remove the post or issue a retraction, claiming the article was "provably false and defamatory." As of Monday afternoon, the post was still active. 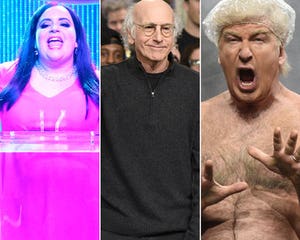 Herning shared Brigg's letter with the ACLU, which is now defending both the blogger and the website against Briggs' "meritless" legal threats.

According to the ACLU of Northern California, Herning's "post is a mix of political speech and critical commentary, and discusses the resurgence of white supremacy and the fact that some white supremacists have embraced Swift. It also provides a critical interpretation of some of Swift's music, lyrics and videos. The post ends by calling on Swift to personally denounce white supremacy, saying 'silence in the face of injustice means support for the oppressor.'" 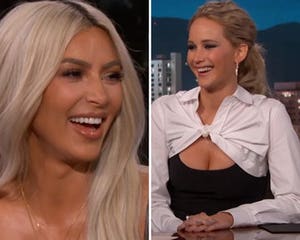 Michael Risher, an attorney with the organization, said in a press release Monday, "This is a completely unsupported attempt to suppress constitutionally protected speech."

Matt Cagle, another attorney with the Northern California chapter of the ACLU, added, "Intimidation tactics like these are unacceptable. Not in her wildest dreams can Ms. Swift use copyright law to suppress this exposure of a threat to constitutionally protected speech."

Swift has yet to respond to ACLU's letter. 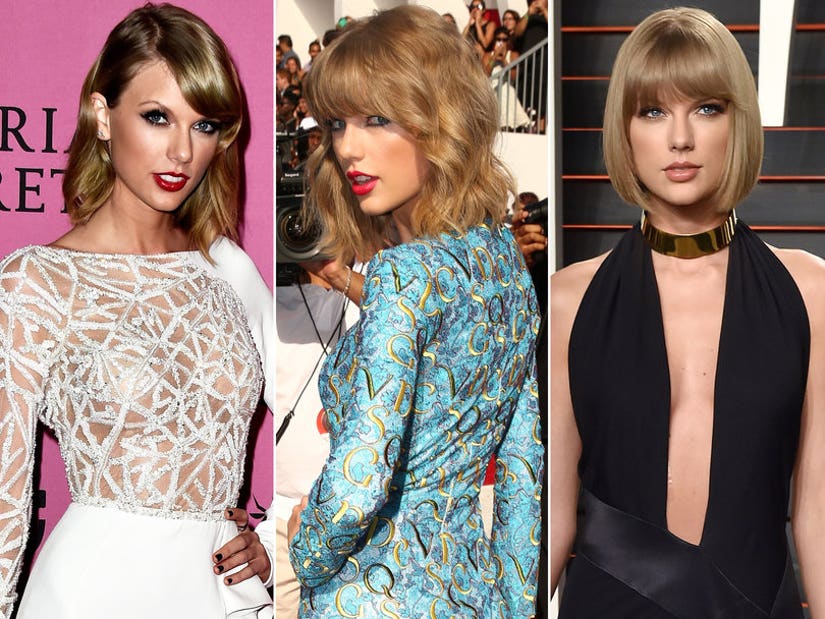