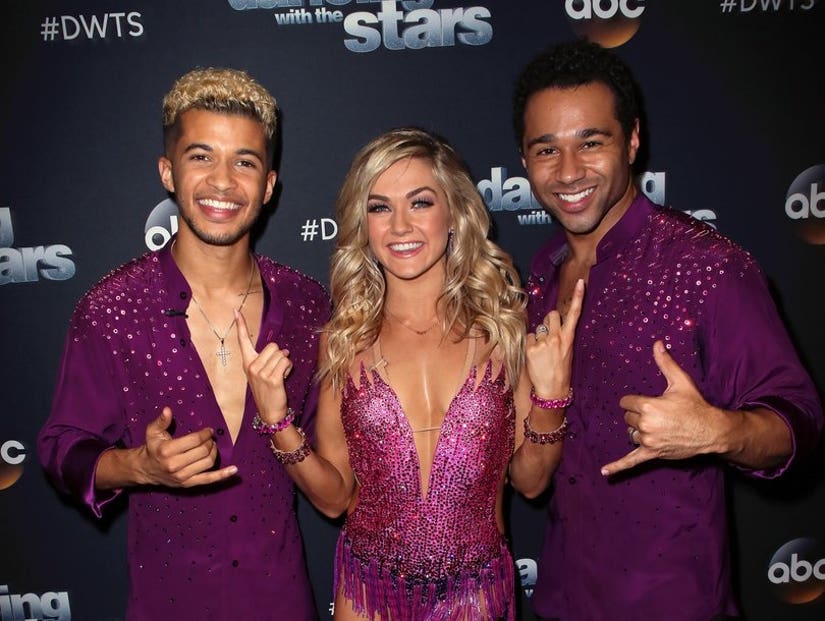 But contrary to the show's narrative, Bleu told TooFab Monday night's performance was more of a reunion with Fisher than a first-time bromance, since he actually met the contestant when Fisher auditioned to be one of Bleu's back-up dancers in his Macy's Stars of Dance performance in 2011.

"This amazing light skinned, big curly hair comes in, dances, kills it and Kenny Ortega was directing it and I was like, 'This kid's amazing!' And Kenny was like, 'He is amazing! He looks just like you. You cannot put him next to you right now,'" Bleu said. 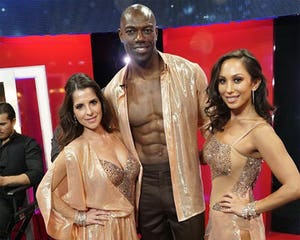 The Disney star accepted that Fisher couldn't break it down next to him since his talent might be a distraction, but noted that they need to create another opportunity to work together at some point in their growing careers.

"As we got to know each other, I was watching his work and there's a mutual admiration there," Bleu said. "Now here we are on 'Dancing With the Stars' again."

The trio was rewarded a perfect 10 from all three judges. 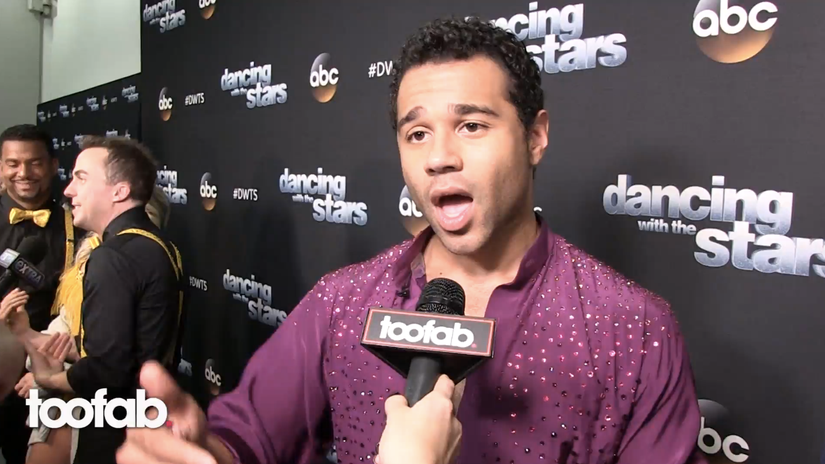 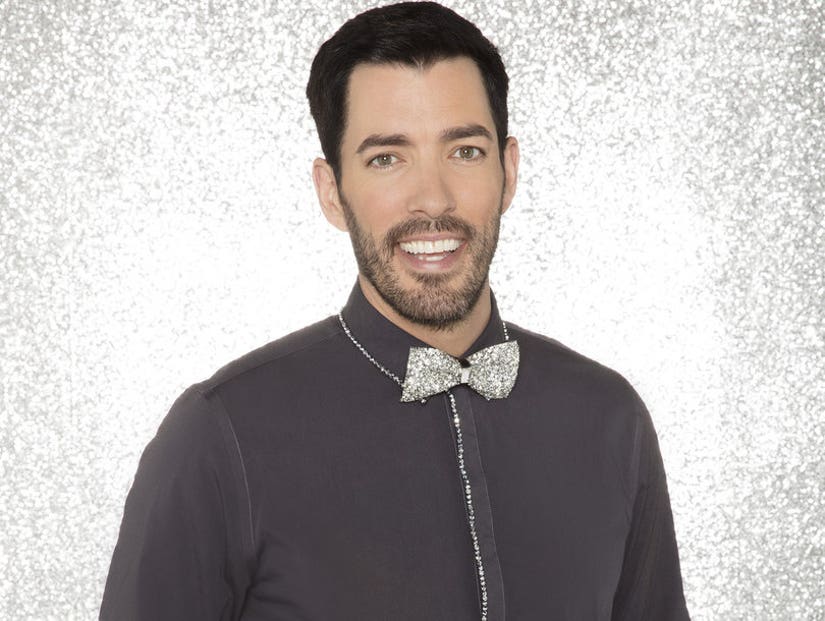