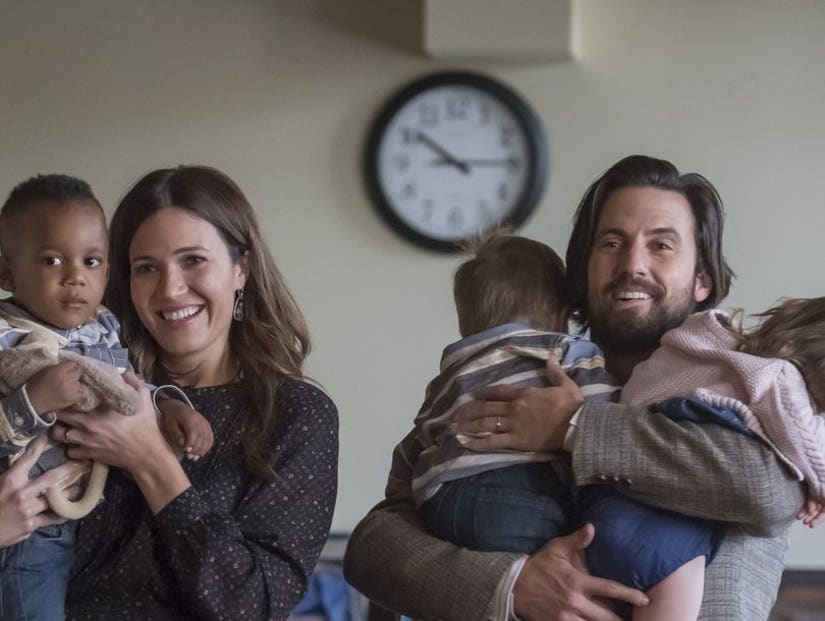 "This Is Us" took an unusual direction this week, connecting our stories across time through the legal process.

We got to explore the struggles Jack (Milo Ventimiglia) and Rebecca (Mandy Moore) faced trying to adopt Randall, while at the same time looking at Randall (Sterling K. Brown) in the present dealing with Deja's (Lyric Ross) mother from jail. 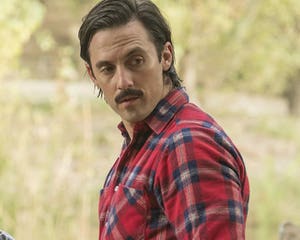 'This Is Us' 7 Tissue Moments Ranked: Another Jack Bombshell Tests Bonds of Brotherhood And Fatherhood

In an unexpected treat, we stepped back in time to visit William (Jermel Nakia) once more as he faced legal troubles of his own and even peeked in on on him years later (Ron Cephas Jones) to see what he was doing moments before Randall knocked on his door in the pilot. This show may be better than any before it in finding drama in making connections across time, filling in the complete narrative completely out of order … and doing so brilliantly.

The other half of the episode -- and cast -- focused on the romantic relationships of Kate (Chrissy Metz) and Kevin (Justin Hartley), to very different outcomes.

As TooFab does every week, we're going to single out the show's most powerful moments, scoring them by how many tissues we tore through while watching them. Believe us, these are happy tears of anguish.

“Sorry, Sweetie, We Still Haven't Found a Family for You”

Debra Jo Rupp brings just the right amount of gravitas to her role as Linda, and even though she is very much a supporting player in this saga, she had a real moment to shine. After Randall found out Deja's mother declined their visit, he lashed out in anger, wondering if anyone was looking out for these kids. Linda told him about a deaf four-year-old she is having struggle placing, displaying both frustration and sadness so passionately, Randall could only apologize sheepishly. Even in guest stars, “This Is Us” just nails it every single time. 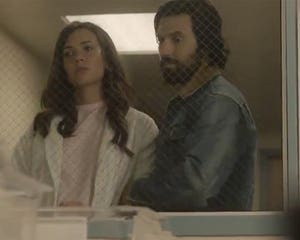 “I Didn't Want Her to See My Face Like This”

After missing their court-appointed meeting, Randall went to visit Deja's mother with the intention of putting her in her place. Instead, we were faced with the uncertainty of right. Randall is certain that Deja is better with his family, but her mother wants her fiercely, as well. She'd also tried rehab once before, so there may be hope she can turn her life around. In the end, Randall gives her the house number -- they have a home phone, how cute -- and allows her to call Deja collect. Perhaps the path is for the Pearsons to try to help both women in this family.

“Exposure Is Tricky for the Pearsons”

Rebecca loves Randall, of that there is no doubt in each and every episode. In this installment, she had to fight for him within the legal system and against a racist judge who rightfully worries about the extra challenges Randall will face growing up in a white family. “I didn't know I was black until I was nine,” he tells them, recalling the first time he was called the n-word and his father had to explain the realities of the world. Rebecca countered with an impassioned letter and family photo she created from two photos (because their skin tone creates exposure challenges). While she didn't change his views, she did convince him to recuse himself from the case, allowing the adoption to proceed smoothly.

“I Am the Most Disappointed Man in the World”

As a young man who has lost everything, William found himself standing before a judge for the first time in his life on drug charges. When the judge said he was disappointed, William countered back that no one was as disappointed as he was. Once again, an impassioned plea made a difference, as the judge opted to take a chance on him. He challenged William to see his face any time he considered taking a wrong step and reconsider. Passion and compassion from both men.

“I Would Have Crushed Proposing to Your Daughter”

Toby is the spitting image of Jack in so many ways, and he's confident enough to acknowlege it in the area of romantic gestures. When he and Kate were considering just eloping at the courthouse, Toby was suspicious and so he spoke to Jack's urn, opening up to the family patriarch to talk about Kate, expressing his love for her in a beautiful monologue. Even though it was just Chris Sullivan in that scene, we could feel Jack. Even worse, we can lament the fact that we'll never get to see an actual conversatin between the two men. 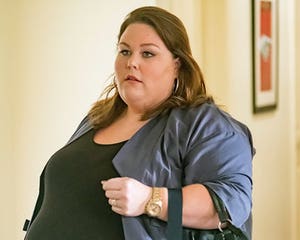 'This Is Us' 6 Tissue Moments Ranked: Rebecca's Mom Sucks, Kate Takes Our Breath Away

“There's Nothing Inside of Me to Give to You”

If he's not at his rock bottom just yet, Kevin is definitely nearing it. We saw him still taking medication. He then impulsively bought three rings, thinking it a huge romantic gesture, and took a redeye to see Sophie (Alexandra Breckenridge). But when he got there, his worst impulses got the best of him and he was absolutely cruel to her. Sophie was right. He came back into her life with romantic words and gestures, but Kevin says that was just him trying to be like Toby and his father. This is the real him, and apparently the real him says things like, "When I dream of our future together, it's a nightmare." We know he's in a bad spot and may have thought he was protecting her, but this hit us as hard in the gut as it did her. Harsh, man.

“You Deserve to Walk Down the Aisle”

Yes, he is the modern-day king of the grand romantic gesture. Toby went with his gut that Kate wasn't really down for a courthouse wedding, despite her reservations about the big affair and the absence of Jack to walk her down the aisle, and he was right. He followed up their adorable hoodie pregnancy reveal for Kevin with an even more elaborate one to propose. He then got down one knee and spoke to her fears, but told her, "You deserve to walk down the aisle." He imagines her brothers stepping in for Jack and now we want to see this wedding, too! 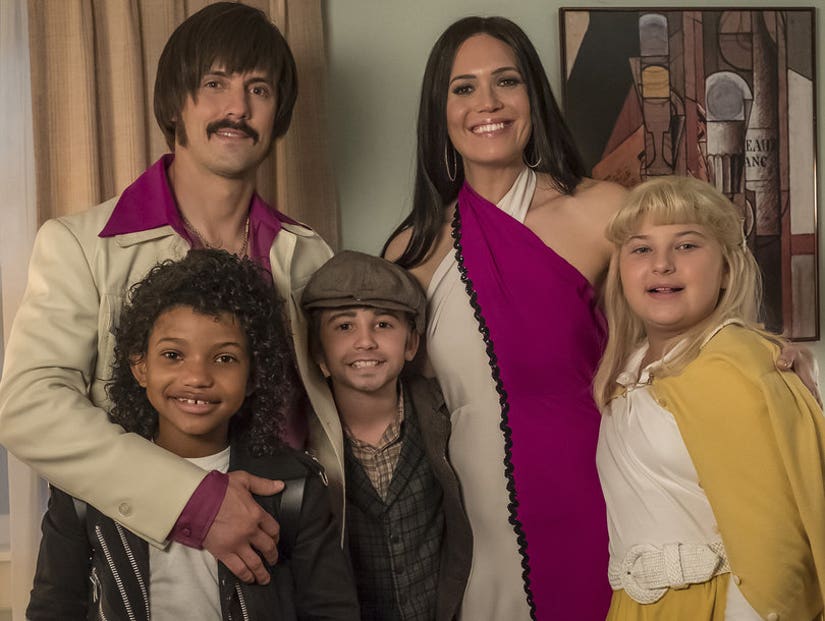