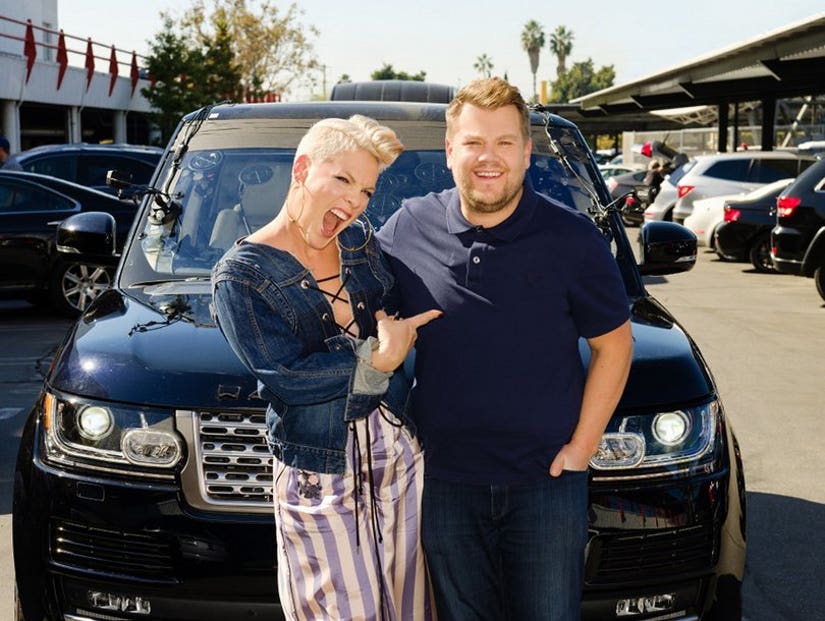 P!nk joined James Corden for the latest installment of "Carpool Karaoke" on CBS's "The Late Late Show," and it was a delight as usual.

She taught him some carpool choreography, and they even got out of the car momentarily so she could prove to him that singing upside down can actually give you a better voice. Your results may vary.

Between belting out the singer's greatest hits from throughout her career, they touched on topics like her major crush on Jon Bon Jovi when she was a little girl, "friend-zoning" Joey Fatone, and the fact she finds it charming when someone speaks about their spouse over themselves.

Corden thought this last one was a little odd, and even tried to show her with a little bit of role-playing.

"She's doing great. She's terrific," Corden responded about his wife. It was hilariously weird, but P!nk stands by it as charming and delightful.

Even more charming was the story of how Bon Jovi broke her heart at eight years old when she learned that he'd married his high school sweetheart. The "What About Us" singer recalled confronting him early in her career and admitting to her crush.

He later sent her a bouquet of flowers with a pair of leather pants on it. The note read, "Now you can finally get into my pants." 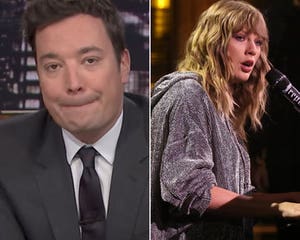 Corden really put P!nk on the spot, though, when she claimed that she thinks anyone can sing better upside down ... science and stuff.

The acrobatic pop star has been performing on silks for years at her live productions. And so, the pair pulled over to give it a try. Corden remained dubious ... and even worse, he remained upside down despite his best efforts to right himself.

Sometimes it's best to just stay in the car. 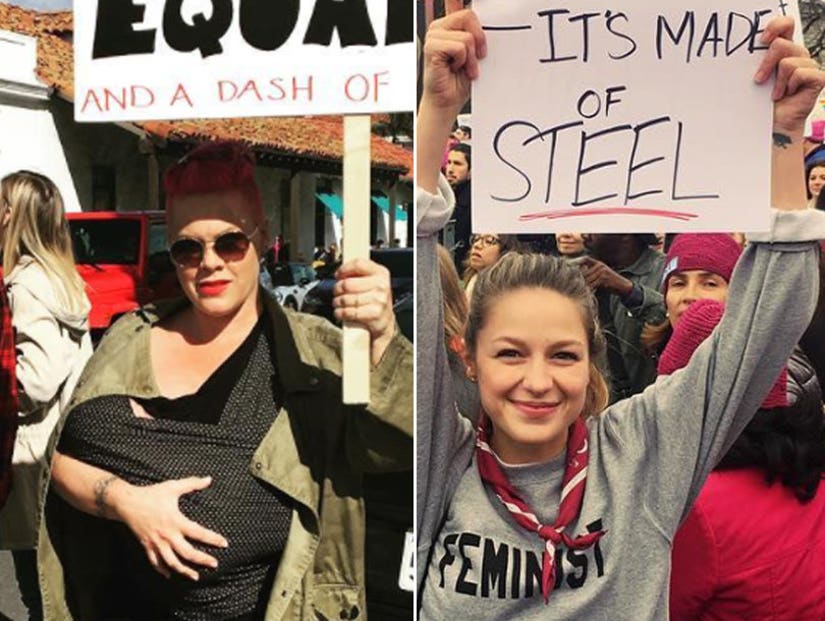