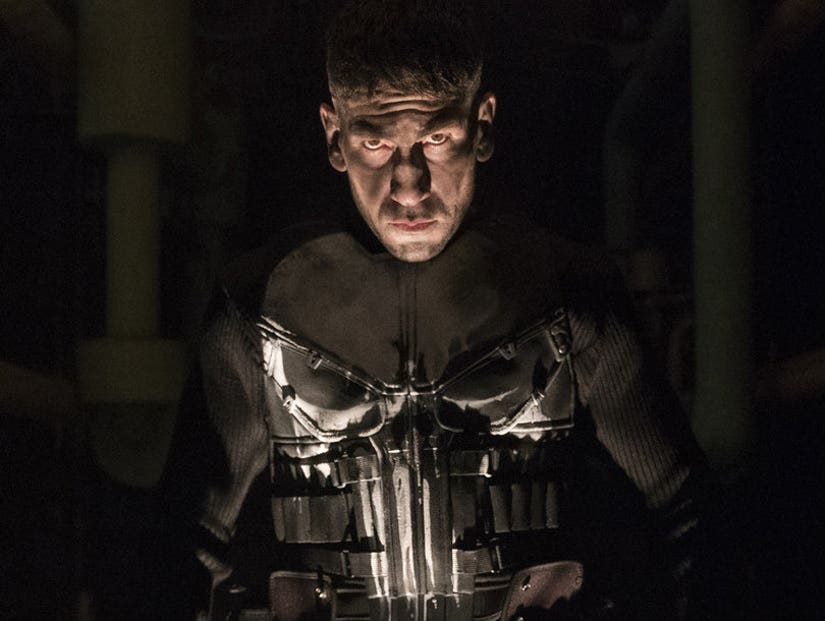 Jon Bernthal is not the funniest hero in Netflix's Marvel slate — that distinction goes to "Jessica Jones" star Krysten Ritter. And he's not the most likable — Mike Colter, who plays Luke Cage, earns that title. But Bernthal may just be the most important actor in the franchise, because without him in the title role, "The Punisher" would feel more like a punishment for audiences.

After starting strong with "Daredevil," "Jessica Jones" and "Luke Cage," Marvel and Netflix have been stumbling. "Iron Fist" was universally reviled, while "The Defenders," which brought those four heroes together for what should have been an epic team-up, was underwhelming. Bernthal's Punisher, who debuted like a bat out of hell in the second season of "Daredevil," was left out of that get-together, because while the whole world was at risk of being taken over by a shadowy cabal, he was more singularly focused on seeking out revenge than saving civil society. 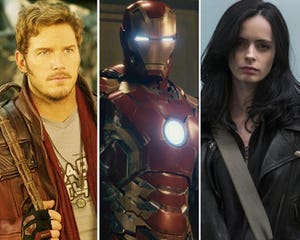 In that second season of "Daredevil," we learn that The Punisher — real name: Frank Castle — is out for the blood of anyone and everyone that had anything to do with the murder of his wife and two children. But don't worry if you haven't seen that series, because "The Punisher" replays those murders over and over and over again, to the point that the viewer may develop their own case of PTSD to mirror Frank's shattered psyche.

Ostensibly, that's the idea: By making the viewer relive that moment over and over again, they can begin to understand the sort of waking nightmare that Frank must relive on a constant loop. But it's also incredibly exhausting, and soon begins to feel like it's being used to kill time in a series that lasts 13 episodes but does not have nearly enough story to justify it. Subtract the replay of that surprise murder, as well as the many flashbacks to Frank with his two now-deceased kids, and the show is mostly just a rote conspiracy thriller, at least through the first six episodes.

The flashbacks seem like they serve a purpose beyond eating up time and jarring the audience. Frank Castle is as pitch black an anti-hero as it gets. In "Daredevil," he mowed through dozens upon dozens of people, pumping them full of hot lead as he sought self-served justice. This man is a murderer, even if his cause is an empathetic one. Two years later, it's even more difficult to watch a seething white man with hate in his eyes fire automatic weapons, and so these replays also seem to serve as a reminder that he's in extreme pain, and help justify — at least a little bit — his actions. 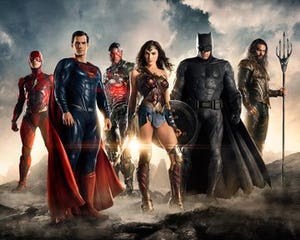 It would all seem so cynical, if not for Bernthal. You really can't imagine anyone else playing this role and making it work. He is terrifying to watch when he's on a rampage, and yet it's impossible to be truly mad at him. Bernthal is an unconventionally handsome type; he's capable of looking both tired and possessed at the same time, like a guy who is haunted by tragic memories and yet always ready to create them for someone else — if absolutely necessary.

Bernthal's Castle almost always looks preoccupied — even when we're not reliving his worst moments, we're led to assume he's still playing them over in his head — and it's safe to assume that his only moments of clarity come when he's on the hunt for the people that made him this way. You can't help but want to give him permission, just this one time, to cap a guy, because they probably deserve it, right?

Though it seemed like he had rid the world of the scum that had killed his family during "Daredevil," it turns out that the conspiracy runs far deeper than he at first thought. So The Punisher, thought to be dead after the events in Hell's Kitchen, continues his war against the world, despite increasingly dangerous adversaries. It turns out that it wasn't the mob that had his family murdered; no, the real enemies are within the US government, who are trying to cover up a massacre in Afghanistan that Castle, a man who was "just following orders," saw first-hand. 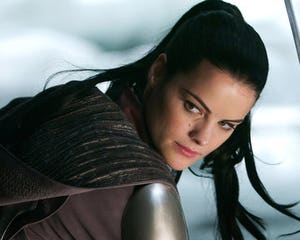 Soon enough, the show devolves into the aforementioned conspiracy thriller, and not a very good one at that. Amber Rose Revah does her best as CIA agent Dinah Madani, a conflicted Iranian-American who digs far deeper into the scandal than her bosses would prefer. But it's not exactly a particularly layered or flashy role, no matter how well-intentioned. Deborah Ann Woll is back as Karen Page, the one link to the Defenders, and she's as sympathetic and helpful as ever — even if she stretches journalistic ethics to an extreme — but there's not much development there, either.

The one other worthy role in this series belongs to Ebon Moss-Bachrach, who plays a former intelligence officer named David Lieberman. He's also supposed to be dead, and has spent the last year in isolation, watching over the family that mourned his faked death. It's resulted in a bit of battiness, and when he teams up with Castle (after a rocky start), it makes for an endearing odd couple dynamic that makes their scenes together a highlight.

"The Punisher" will be by default the best superhero-related media to come out this weekend — the other option being another poorly reviewed DC movie, "Justice League" — and it's not a bad show. It's just too long, and hammers home the same points over and over again. Even the good points — about how PTSD ravages veterans in so many different ways — are exhausted after a while. If you have a lot of time off over the next few weeks, with the holidays coming up, it's not a bad way to kill some days off work. Just don't expect anything transcendent, or worthy of more episodes. 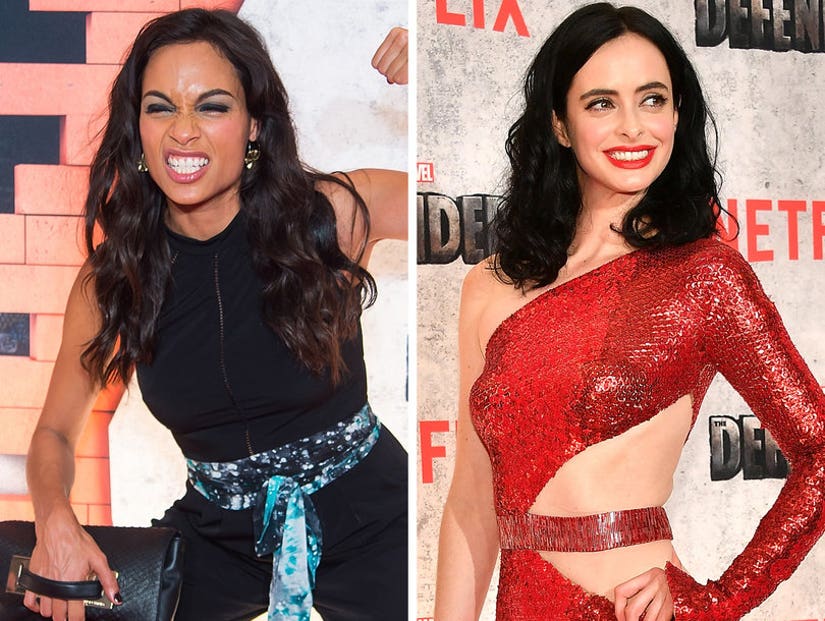