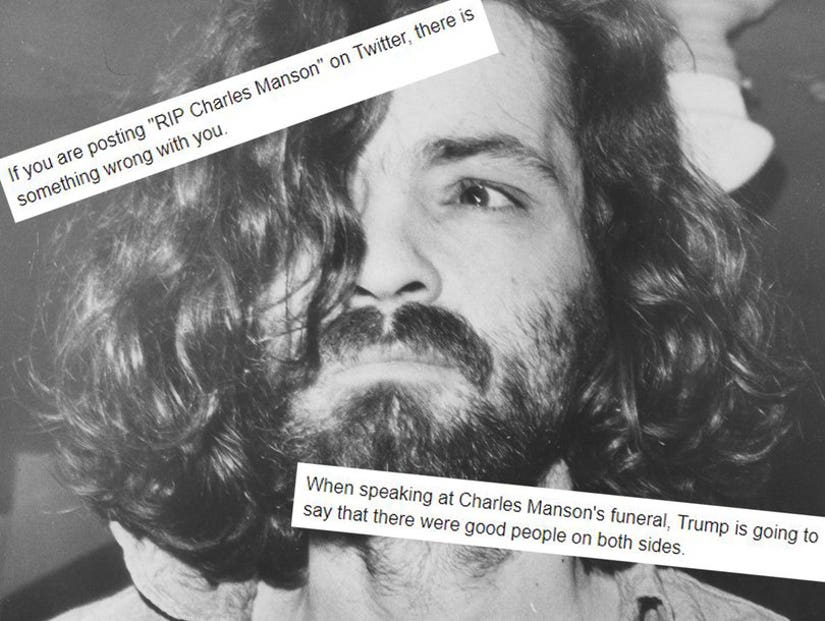 Charles Manson -- arguably the most notorious convicted murderer of the 20th century -- died in prison Sunday, sparking quite the party on social media.

The news came to most Twitter users as good, with some sharing messages like, "Last November, Fidel Castro died. This November, Charles Manson died. Low-key, November's becoming one of my favorite months." Others took jabs at President Donald Trump, saying things like, "Such a bummer that Charles Manson died before Donald Trump could give him a position at the White House."

Many also tweeted about their disbelief that anyone would use "Charles Manson" and "Rest in Peace" in the same sentence (because some actually did). Comedian Billy Eichner used the murderer's death to mourn the death of his Hulu show, "Difficult People."

Charles Manson just could not live without Difficult People.

Manson was 83 and died of natural causes in Kern County, California. Although he was convicted of nine murders total, resulting in nine consecutive life sentences, Manson was best known for the seven brutal killings collectively referred to as the Tate-LaBianca murders, committed by his loyal followers in August 1969.

Actress Sharon Tate was the most famous of Manson's victims. She was married to film director Roman Polanski, and at the time of her death, she was eight-and-a-half-months pregnant. 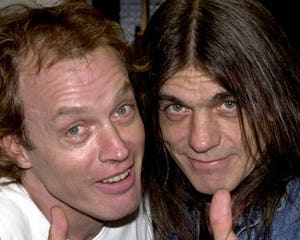 See the 31 most savage reactions to Manson's passing in the tweets below.

Charles Manson on his way to hell like
#MondayMotivation #CharlesManson pic.twitter.com/sYKHqwBOY0

Me and every other sane person ever: pic.twitter.com/wzOhs2fGeL

When I see someone tweet “rip Charles Manson” pic.twitter.com/9cYY45knhl

Charles Manson is dead so Donald Trump moves up one spot on the world's shittiest people list.

Correction, Don Jr. moves up one spot. Donald already occupies the top spot on the list.

How are people tweeting RIP Charles Manson.. Like damn do you know what he did. pic.twitter.com/WsAUnZQ0BM

Charles Manson died what a way to start a grateful Thanksgiving week. There's a special place in hell for that motherfucker.

What the f*** is wrong with people? pic.twitter.com/N97Ftqp9Zr

If you are posting "RIP Charles Manson" on Twitter, there is something wrong with you. pic.twitter.com/wSP3ckYkY3

#IJustRemembered I have footage of Charles Manson on his way to Hell. pic.twitter.com/kcgUQOdvDw

When speaking at Charles Manson's funeral, Trump is going to say that there were good people on both sides.

My mum just rang me to let me know Charles Manson had died and asked if I was ok.. I think she's confused for Marilyn Manson...

👹 The look of shock & horror on Satan's face when he hears Charles Manson is on his way! Even he doesn't want him! #Evil 😡🤯 pic.twitter.com/Pi6idLoHtN

#MondayMotivation
Since Charles Manson died what rank of the world's most hated evil human beings on earth did Donald Trump move up to ?

“rip charles manson”
bitch he was a serial killer pic.twitter.com/lNBv3QL58h

Monday morning, the good the bad and the ugly.
Good - Charles Manson is dead.
Bad - More pedophiles being exposed for grabbing them by p_____y or d__k apparently it doesn't matter.
Ugly - Donald Trump is still President.
Have a good Monday.

Charles Manson died just before trump had a chance to nominate him to secretary of something.

Guess the saddest part about Charles Manson dying is he'll never be 'Secretary of Mental Health' in Trump's cabinet.

Donald Trump: “RIP Charles Manson. I was gonna pardon him this week in lieu of a turkey. He was always very supportive, and reached out to say he knew what I meant when I said not all Nazis are bad. Very sad.” 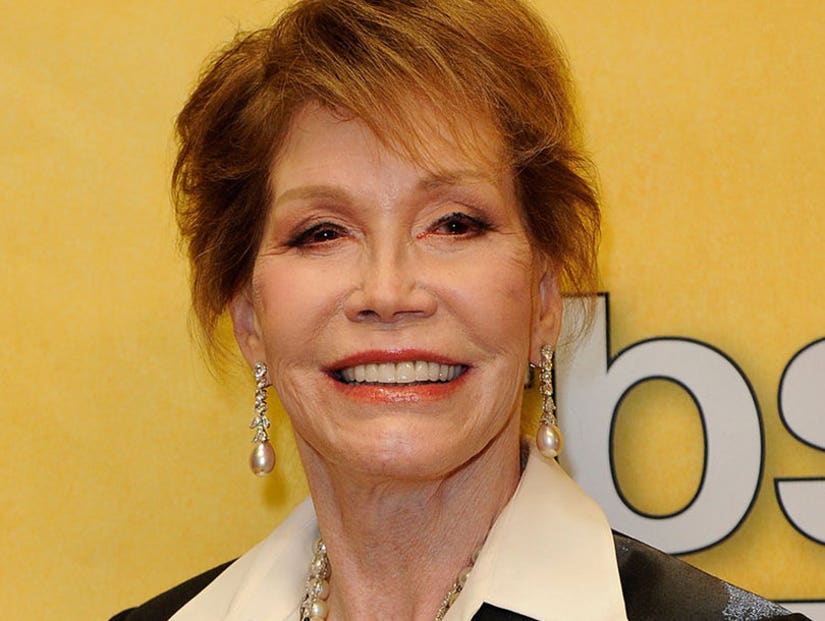