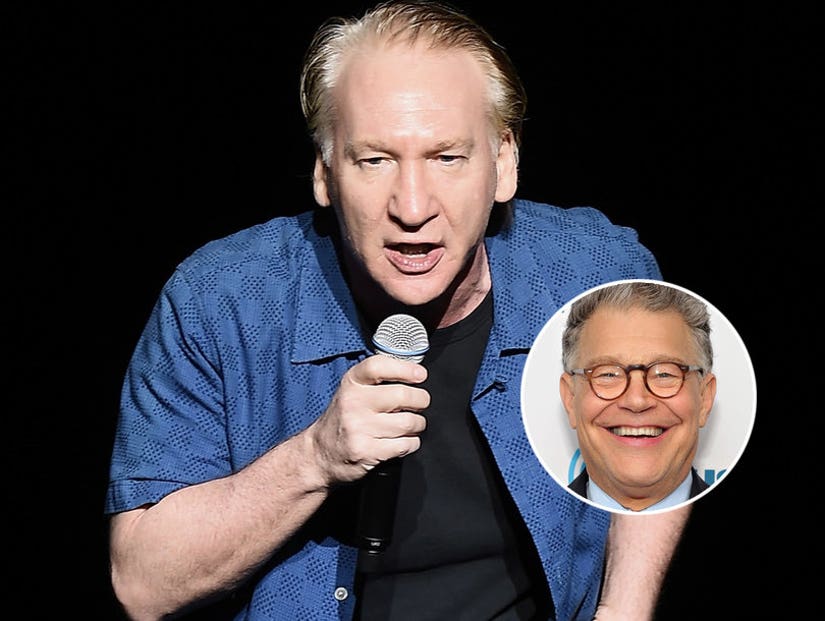 Bill Maher is defending friend and Minnesota senator Al Franken once again -- this time, against The New York Post. 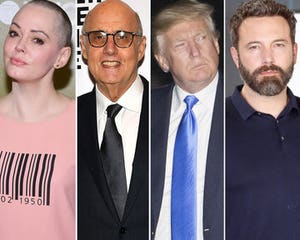 "This 'Al Franken groped Arianna' story in the NY Post while promoting a sketch on my old show is so ridic and such an insult to any real victims," Maher wrote on Twitter Monday night. "Low even for you, Post."

Huffington also released a statement claiming that "the notion that there was anything inappropriate in this photo shoot is truly absurd."

Maher first rushed to Franken's defense on Friday of last week, admitting that his friend "did a bad thing" but that he "doesn't deserve is to be lumped in with Roy Moore or Kevin Spacey or Harvey Weinstein or Donald Trump."

On Thursday, newscaster Leeann Tweeden alleged that during a U.S.O tour of the Middle East in 2006, Franken wrote a comedy skit for them involving a kiss, insisting that she rehearse it with him beforehand. When she eventually gave in, she said he "aggressively stuck his tongue" in her mouth. While she was asleep on the flight back to the United States, Franken took a picture of himself with his hands over her breasts. 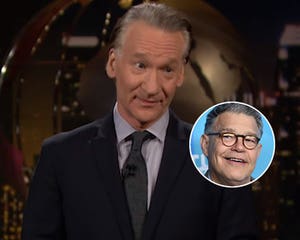 "Donald Trump calls his accusers liars, threatens to sue them, did long riffs at his rallies, would say that they were too ugly for him to assault," Maher said on Friday's episode of "Real Time." "Plus, with Al Franken, we're talking about one incident. Trump has 16 accusers. Roy Moore has nine." 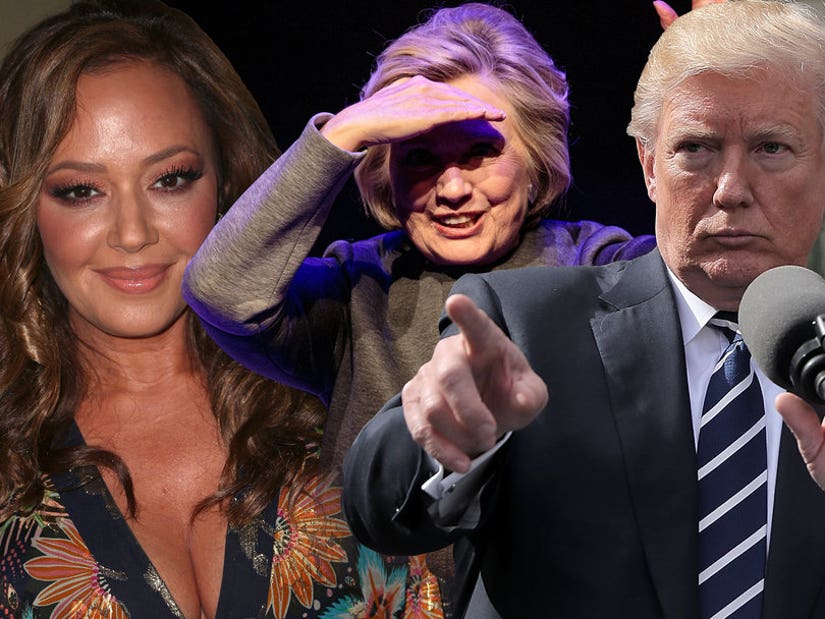