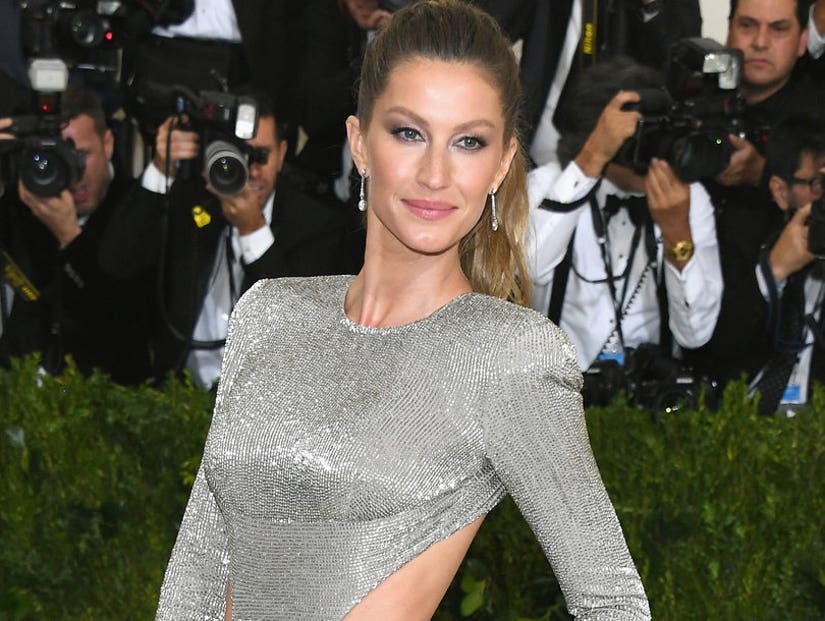 Rant and rave all you want about how much you hate the Kardashians, but the truth is, they're bigger than ever.

Kendall Jenner, who grew up before America's eyes on "Keeping Up with the Kardashians," has clawed her way through the catwalk to become the world's highest-earning model, dethroning 15-year champ Gisele Bundchen. 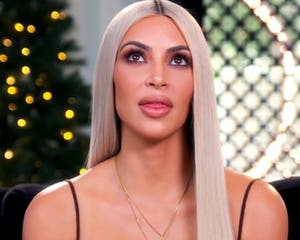 According to Forbes, the supermodel (yes, we're calling it, Kendall is now sitting pretty at the top of the food chain in the modeling world) earned $22 million this year from endorsing a variety of brands to her 85 million Instagram followers, appearing on her family's reality TV show, creating her clothing line with her sister Kylie Jenner and well, modeling.

Bundchen made $17.5 million this year. Some of the 37-year-old supermodel's highlights include posing for a Carolina Herrera fragrance, Arezza shoes and Vivara jewelry in Brazil. Her 2017 haul dropped significantly in comparison to last year's when Forbes estimated she made $30.5 million. 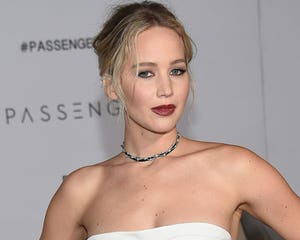 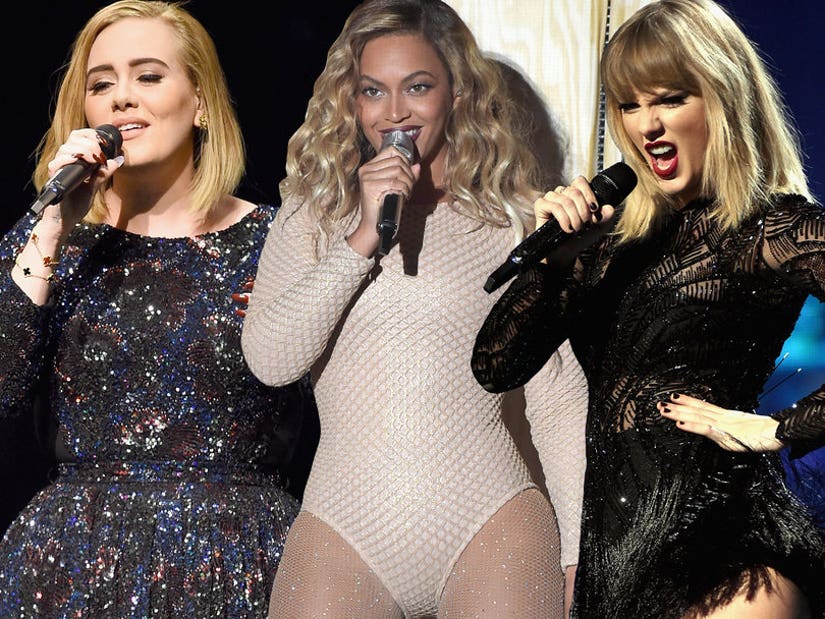