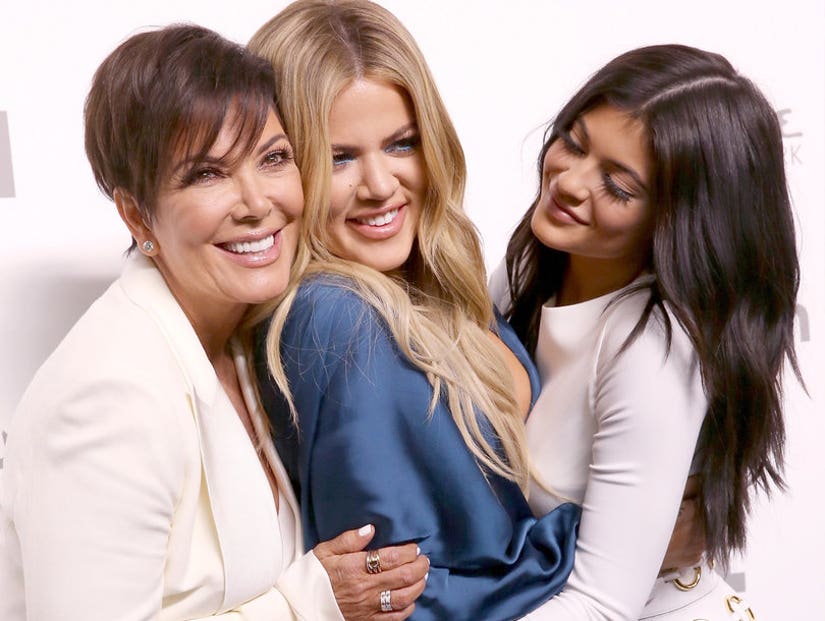 So far, no one from the Kardashian family has publicly confirmed the pregnancies of Kylie Jenner and Khloe Kardashian, but the internet seems to think that Kris Jenner just did.

The momager recently shared a photo of Christmas pajamas, writing, "Can't wait to cuddle up with the kids," adding that there was a set "for every one of my grandchildren."

But here's the thing: Kris currently has six grandchildren -- Mason Disick, Penelope Disick, Reign Disick, North West, Saint West and Dream Kardashian. The photo below, however, appears to show nine pairs of jammies. Those extra three? Well, the comments on the shot seem to think they're for each of Kylie, Khloe and Kim Kardashian's babies-to-be.

Despite rampant speculation that Kris confirmed the news that all of Instagram, Twitter, Snapchat and damn near anyone with a pulse has been waiting for, she has yet to modify the caption.

Others weren't convinced that Kris' post revealed anything at all.

"Guys, the the 'two extra ones' is bedding! A simple click through their products would confirm this. Calm down. Y'all look ridiculous playing detectives," one user commented. "I say the extras are for Caitlyn Jenner's grandkids since I'm sure Kris treats them equally since her and 'Bruce' were together for so long," another wrote.

As recently as last week, Kim appeared on "The Ellen DeGeneres Show," where she accidentally revealed the gender of her baby (it's a girl!). When it came to her sisters, however, her lips were sealed.

"When there are lots of rumors, we have these family group chats and we threaten each other's lives if we speak of the other one, so for the safety of my life..." Kim told Ellen DeGeneres. "We just decided that there's so much that goes on that we respect each other's right to speak for themselves, so I'll speak about myself and hopefully they can come on and address whatever rumors you might have."

Keep Up With the Kardashians' babies in the stories below. 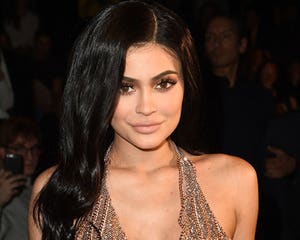 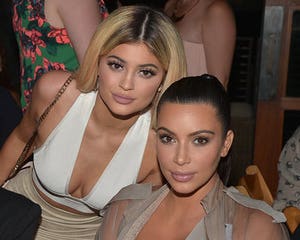 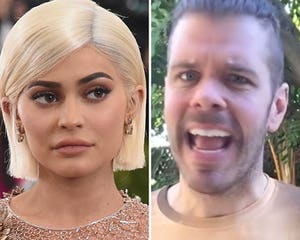 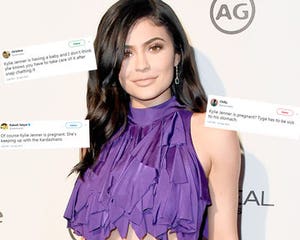 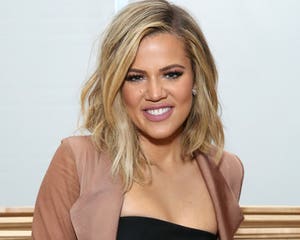 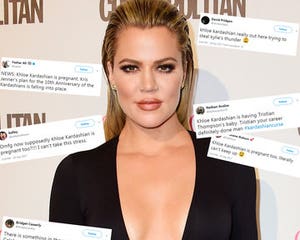 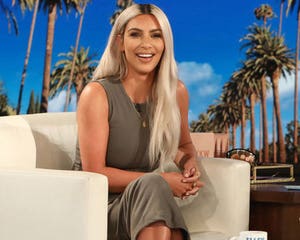 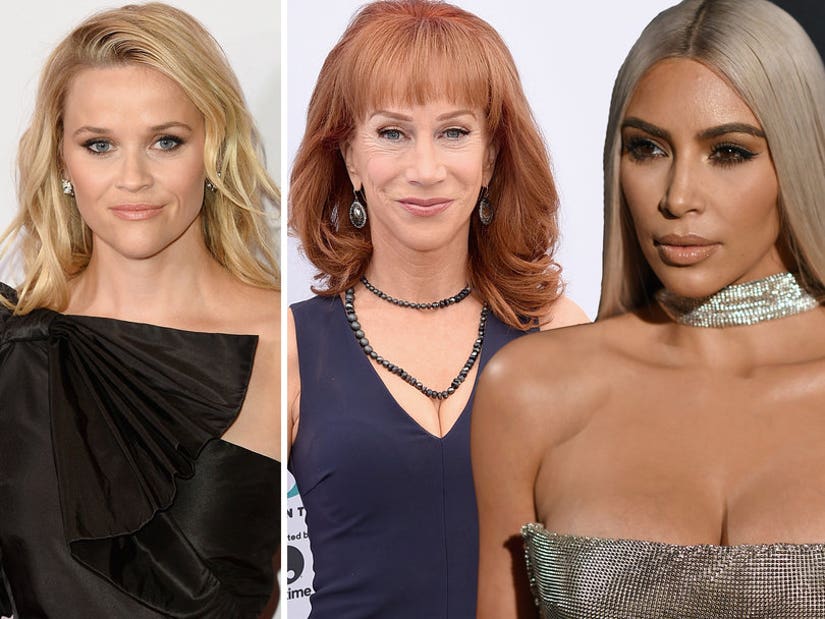