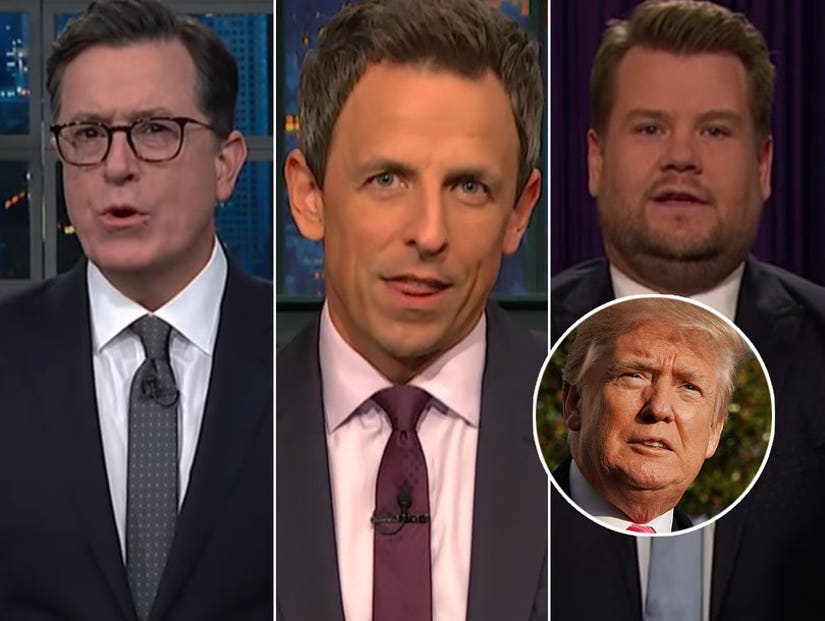 Late-night stars Stephen Colbert, Jimmy Fallon, Seth Meyers and James Corden kicked off Thanksgiving Wednesday with, what else, but more jokes at the expense of President Donald Trump and American politics.

Here are TooFab's favorite jokes that were served on Thanksgiving eve: 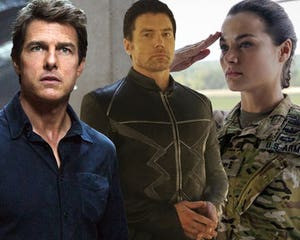 The NBC late-night host kicked off his monologue by talking about the Trump's Thanksgiving vacation at his Mar-a-Lago resort, where Fallon described a "big buffet."

"It has gourmet stuffing, vegetables and turkey for the adults, and then they have chicken fingers, grilled cheese and curly fries for the president,” Fallon joked before impersonating Trump: “This chicken nugget doesn't look like a dinosaur. I'm not eating it.”

"To celebrate Thanksgiving, President Trump has returned to Mar-a-Lago, so I know what the White House staff is thankful for this year," Colbert joked in his monologue, which also covered the buffet at the Florida resort.

"Mar-a-Lago members are apparently looking forward to seeing the president at the Thanksgiving buffet line," Colbert said before taking a jab at the president with this punchline. "Just imagine, a plump, overcooked turkey waiting in line for Thanksgiving dinner."

"We just learned that Donald Trump is shutting down his charitable foundation. So sad, they had almost reached their goal of helping anyone," Colbert joked.

His sharpest jab at Trump, though, came when the comedian read a news report that Trump didn't even know out about his administration's controversial decision to lift an Obama-era elephant hunting trophy ban until learning it from the media.

"So let me get this straight: Trump's learning about his own decisions from watching TV?" Colbert asked. "In that case, Mr. President, guess what? You resigned." 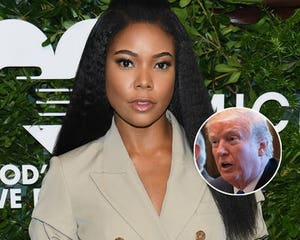 Corden didn't call out Trump in his monologue, but he did dig into the deep political rift currently dividing the country.

"According to a new study, families with different political beliefs spend less time with each other at Thanksgiving," Corden said. "Yeah, no shit. We needed a study for that? I lived here for two years and I could have told you that in a heartbeat."

"A majority of Americans plan to completely avoid talking politics at Thanksgiving this year, that is until your brother takes a knee while your uncle says grace," he joked. "If someone does do that, please send us a photo.

Meyers focused on other issues in his monologue Wednesday, but released a digital exclusive video earlier in the day titled "The Trump Family's First Thanksgiving."

The story-book style sketch, which attributed authorship to Donald Trump Jr., was filled with jokes at Trump's expense, like this gem:

"The winter was cold and unforgiving. Every day was a fight for survival. Except for my father, who spent that time in Florida. It was very brave of him. Eventually spring came and we were able to plant crops and hunt for food. Dad skipped out on the hunting because of his bone spurs. He's more of a 'supervisor.'" 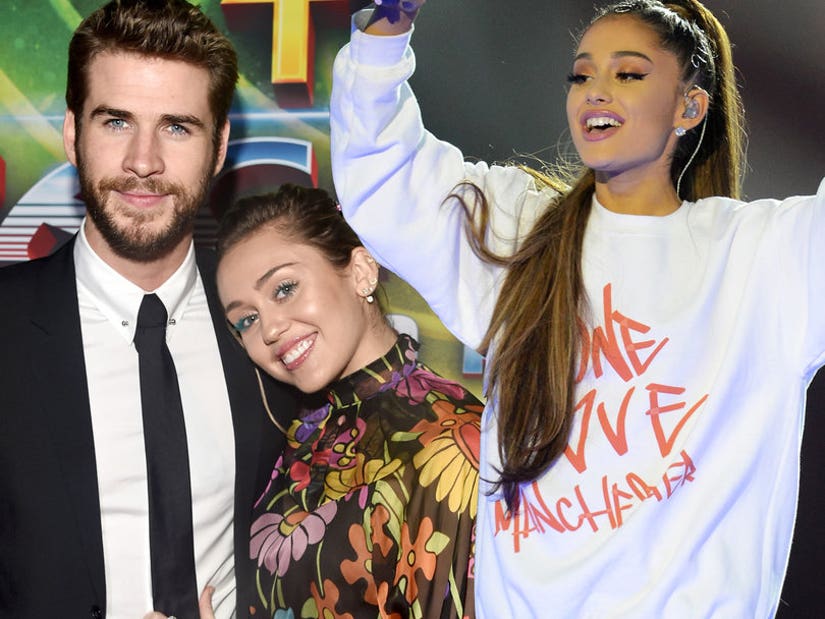