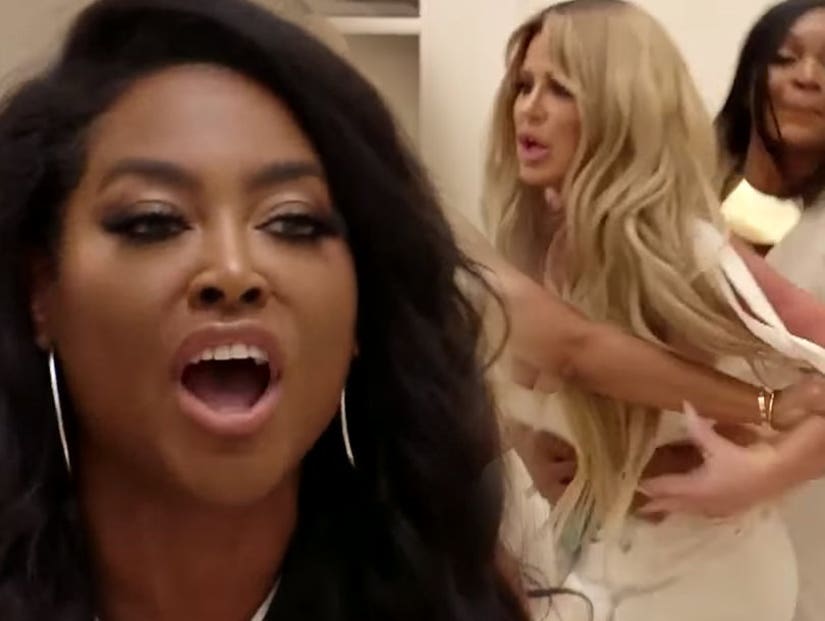 The claws were out and in full force on Sunday's episode of "The Real Housewives of Atlanta" when Kim Zolciak made her long awaited return.

It all started at NeNe Leakes' "Girls and Gays" themed party. Shereé Whitfield invited Kim to be her plus one, and when the ladies began discussing Kenya Moore's surprise marriage to businessman Marc Daly, Kim insisted that he didn't exist.

When NeNe's friend, Marlo Hampton, asked Kenya when she was going to get to be able to meet the lucky man, Kim rolled her eyes and said, "It ain't gonna f-cking happen, bitch, 'cause he don't exist." 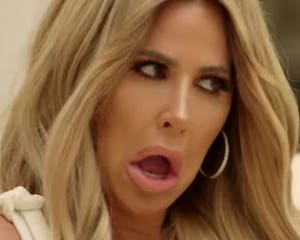 Against Cynthia Bailey's best advice, Kim went ahead and "poked the bear."

"It's all a bunch of lies, a bunch of bullshit," Kim said under her breath as the other women continued to chat about Marc.

"He don't exist," Kim said once more before Kenya finally snapped and hurled that transgender insult viewers saw in a preview clip for the episode.

When Kim asked where Marc was, Kenya said, "Worry about your husband." 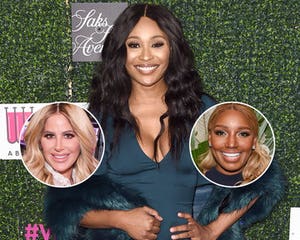 "As real as your hair," Kenya replied.

"I'm worrying about me," Kenya said. "I realize you're obsessed."

"Nobody give a f-ck about you!" Kim yelled.

"You do!" Kenya shouted back. "You're asking about my life!"

"Worry about your botched surgery," Kenya said. "Don't worry about me." 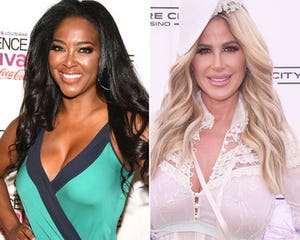 "Oh, so you follow me on Twitter? Let me tell you something, bitch," Kim yelled as she had to be physically restrained from lunging at Kenya. "You crossed the motherf-cking line!"

Kenya's blow is in reference to a tweet Kim posted back in May, jokingly asking Chrissy Teigen who her daughter, Brielle Biermann, had to "blow" in order to meet John Legend at his Atlanta concert. Chrissy ended up replying with this:

TooFab spoke to Kim about her explosive fight with Kenya -- which was featured in the Season 10 trailer -- back in September.

"She is not a good person," Kim said of Kenya. "Don't mess with my man, my money or my kids. At the end of the day, that's it. You don't do it, and she crossed that line."

"I don't expect her to ever understand because she doesn't have a real husband or children," Kim added. "I haven't really met anybody like Kenya, and I hope to never meet anybody like her ever again." 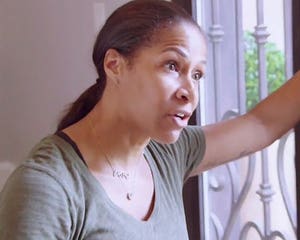 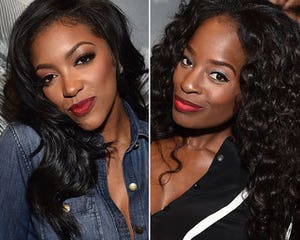 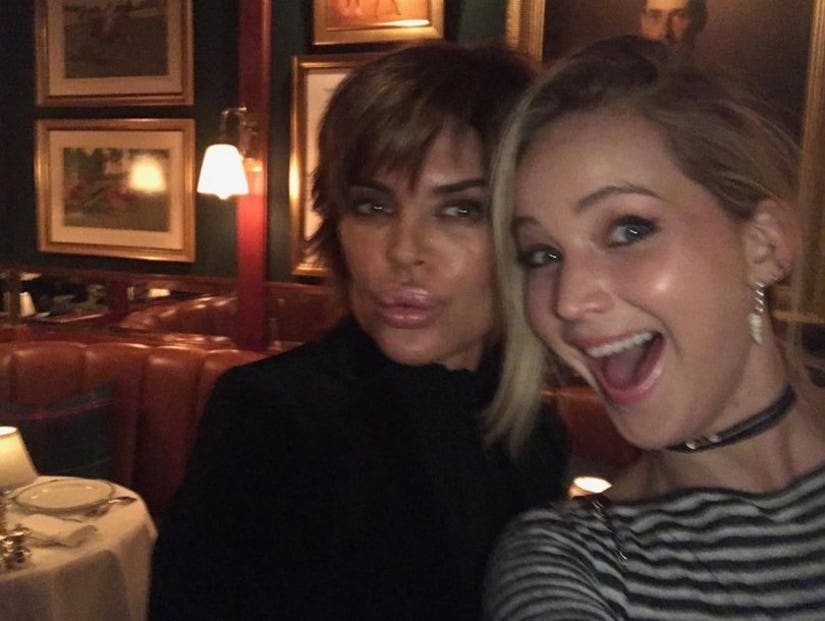