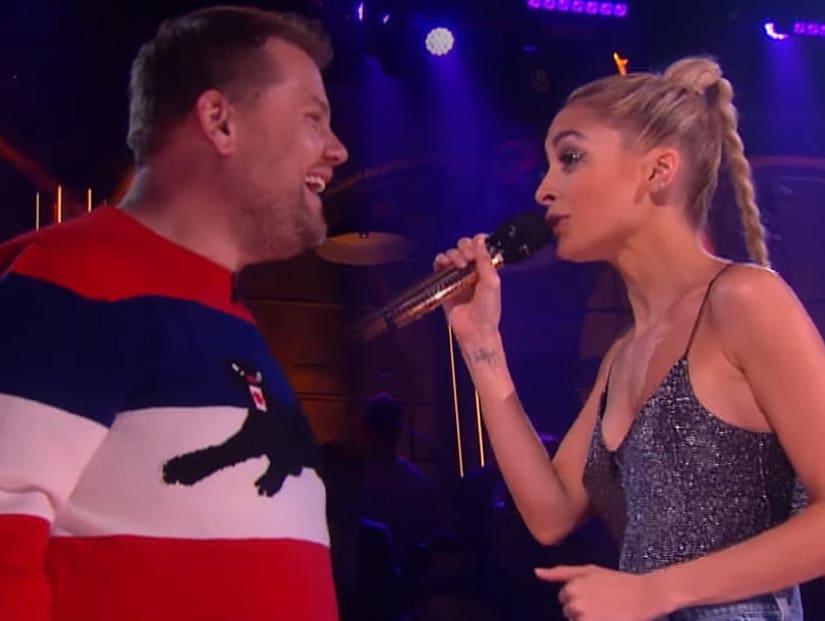 Nicole Richie and James Corden went head-to-head on TBS' "Drop the Mic" Tuesday night, and the actress proved to be a nasty rap battle competitor.

The "Great News" star started her attack with swings at Corden's hometown, late-night show and hosting job at the 2017 Tonys. 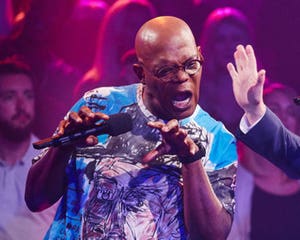 "I'm about to battle James Corden, I don't wanna be vague. He's the worst British export since the plague," Richie rapped. "Congrats James, 'Drop the Mic' is your show, you asked to rap every week and TBS said, 'No.' You're the king of late-night, top dog at 12:30, you always go viral, but so does herpes. I'm gonna be mean because I can't be a phony and you're gonna f-ck up this battle like you f-cked up the Tonys."

His clap back: "It's Nicole Richie, a blast from the past. Her claim to fame is kissing Paris Hilton's ass. 10 million people watched you two milk a cow in case you were wondering why terrorists hate us now. I asked about a Nicole and I think I got my wish, but answer me one question, which Pokémon is this? And while we're on the subject, let me give you some advice, let me 'Drop the Mic,' go live the 'Simple Life.'"

She then brought up the late-night host's weight, noting he looks like both a "teddy bear filled with joy" and an "Oompa-loompa" before rubbing it in that Jimmy Fallon is just better TV personality.

"That one hurt," Corden replied before spitting it back at her. "I do karaoke in my car, you have a Breathalyzer in yours."

"I've been here forever, you're new to the scene. Brexit for Britain and bow to the real Queen," Richie fought back.

Corden wrapped it up mocking Richie's kids names, his wish for her retirement and a full rendition of her father Lionel Richie's 1991 hit "Dancing on the Ceiling." 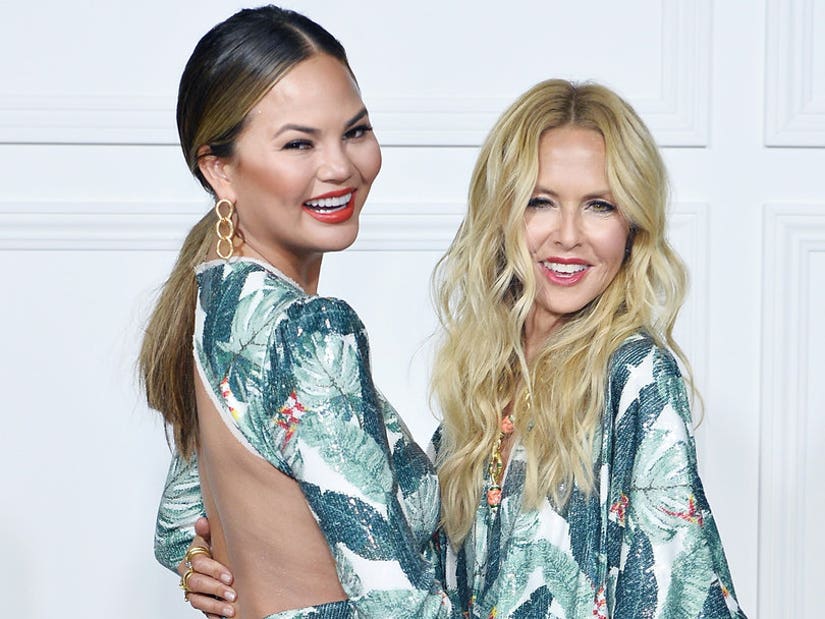