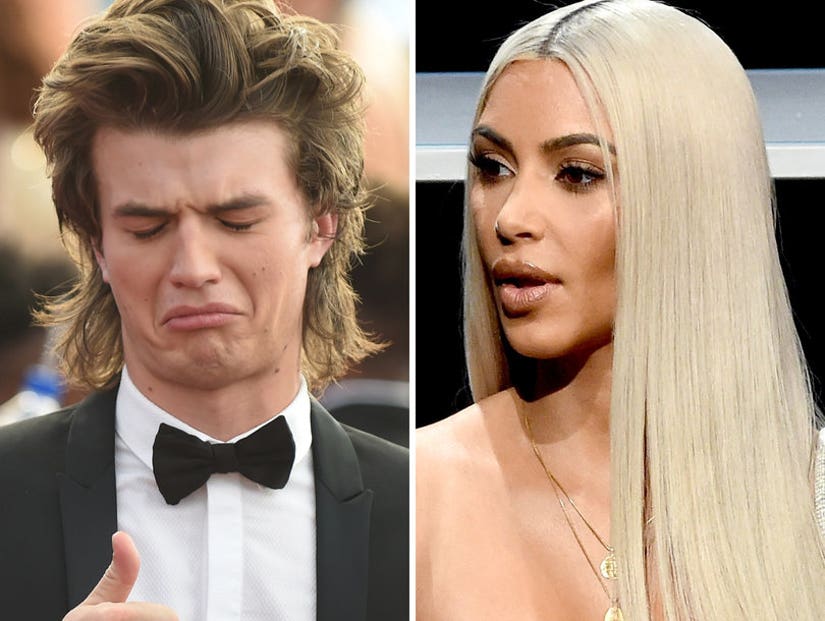 "Stranger Things" was just renewed for Season 3, and star Joe Keery isn't the least bit excited at the prospect of Kim Kardashian tuning in.

Keery stopped by "Watch What Happens Live" Thursday night to let fans in on what eerie mayhem to expect in the next season when host Andy Cohen asked him how excited he was "on a scale from one to 10" to know that Kim was a fan of the show. His face said it all. 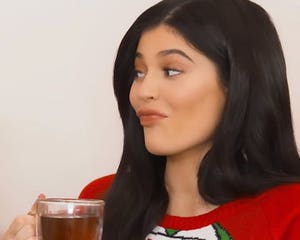 Cheating, Walks of Shame and Strip Clubs: Kylie Jenner Plays 'Never Have I Ever'

"I just found out now, so...holy crap," he said sarcastically.

"Looking at how excited you are -- your face is just going nuts," Cohen said jokingly. "Wow, make a meme out of Joe's face."

Keery was fairly vague when it came to answering fans' burning questions, but he was willing to give away one huge spoiler.

"I don't think that The Rock is going to be on the show," he joked. "Finally confirmed!"

Of the heavily debated seventh episode of Season 2, Keery said he wasn't around when it was being filmed, but he did watch it.

When a caller asked how Season 3 will deal with the kids going through puberty, Keery revealed that there would likely be another time jump. 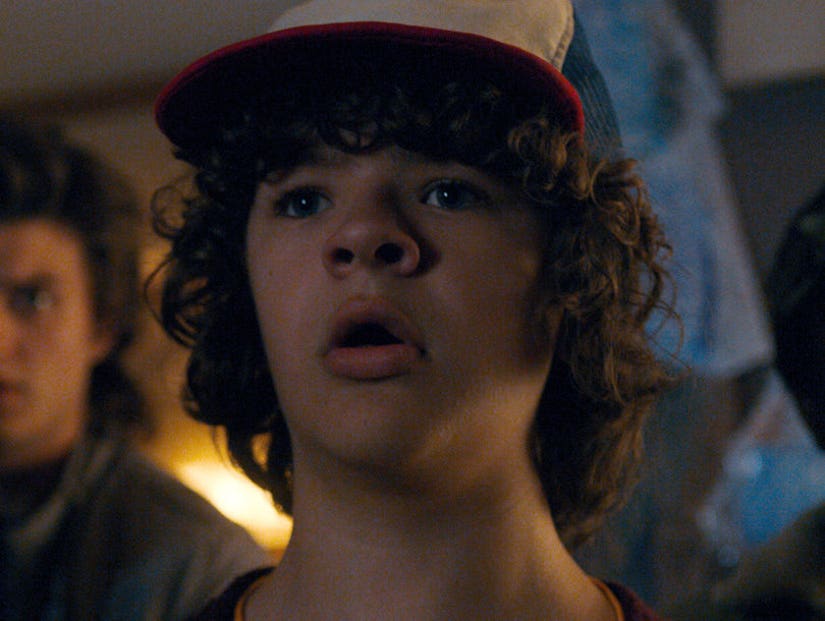