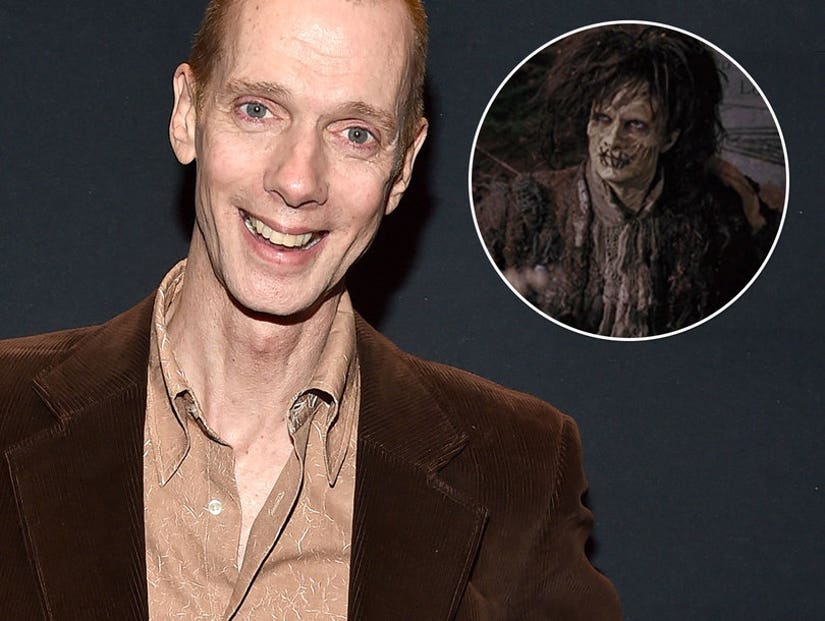 "Hocus Pocus" fans aren't the only people disappointed in Disney's decision to remake the beloved Halloween classic as a TV movie with an entirely new cast. In fact, one of the original film's stars was still banking on a sequel and told TooFab that possibility was even in the cards, at some point.

Doug Jones - who played Winifred Sanderson's zombie ex-boyfriend Billy Butcherson and returns to theaters this week as yet another creepy creature in Guillermo del Toro's "The Shape of Water" - told us he hopes the reports of a reboot are wrong, because it's "so unnecessary" and he's still game for Round 2. 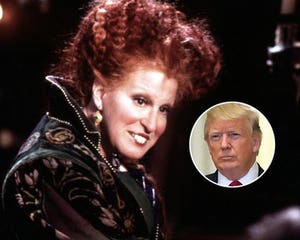 "There's been talk of doing a twenty year later sequel that I would have been a part of, I loved that idea and I would just love to reprise Billy Butcherson again for all of you," he said while discussing his new film, Guillermo del Toro's "The Shape of Water," in which he plays yet another monster.

"I love that character so much. He's beloved to me. So, the idea of a reboot is like, I hope that was a misprint and I hope they're talking about the sequel that we were talking about before, I hope someone got that wrong," he lamented. "I would agree that a reboot is so unnecessary when the movie is incredibly relevant to this day and it's timeless. It doesn't need a facelift, it doesn't need it. It's timeless, you can't even tell what year it was made when you watch it."

The original wasn't a hit when it was first released, but found a second life on home video and television, with all day marathons every Halloween.

"If Freeform is going to run that thing 24 hours all day, back-to-back on Halloween this past October 31st, for a network to take that kind of a chance with one movie to run all day proves it has not lost its appeal yet," added Jones. "I don't think it's in reboot land yet. I don't really think it needs it."

"When we were making the movie, I thought, 'We are making a Halloween classic film here and it's going to do gangbusters for the box office.' Well it didn't," Jones explained. "The year it came out in 1993, they opened it in July that year. So, it came out in the summer with blockbuster movies to compete with and it tanked at the box office. It was wrong time of year. So that was like, 'Oh, all my hopes and dreams of having a hit is gone,' but what I didn't expect was the afterlife, the shelf life that it's had has been magnanimous." 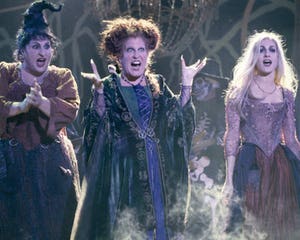 "Thank heaven for the home video market and television runs," the actor added. "It has become like 'The Wizard of Oz,' it's an annual event to watch it and it's only grown in popularity. The movie is way more popular now than it ever was back in the '90s when it was made. Movies usually come out big and fade over time, but this one did the exact opposite, so you know, God bless everybody who has grown up watching and loving that movie and now showing it to their kids."

"It's like we have a second generation of fans now coming from this. I'm loving every minute of the 'Hocus Pocus' ride," said Jones.

When the remake was announced, Bette Midler was one of the first to speak out against the idea. "I know it's cheap. It's going to be cheap!" she told PEOPLE. "I'm not sure what they're going to do with my character. My character is very, very broad and I don't know who they're going to find to play that."

She was also asked if she'd appear if the price was right. Her response: "No, no, no!"

While we won't see Jones back as Billy Butcherson anytime soon, you can catch him as the Amphibian Man in "The Shape of Water," in select theaters now. 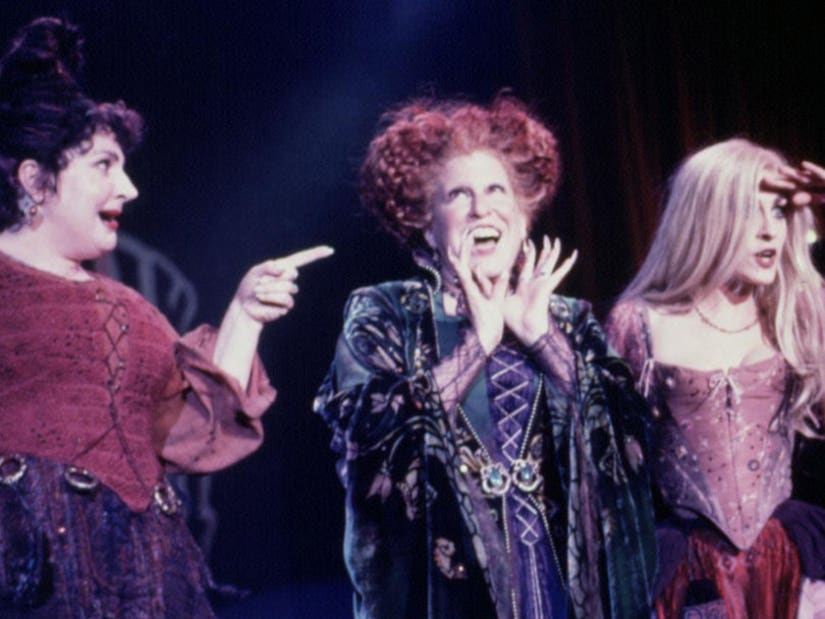