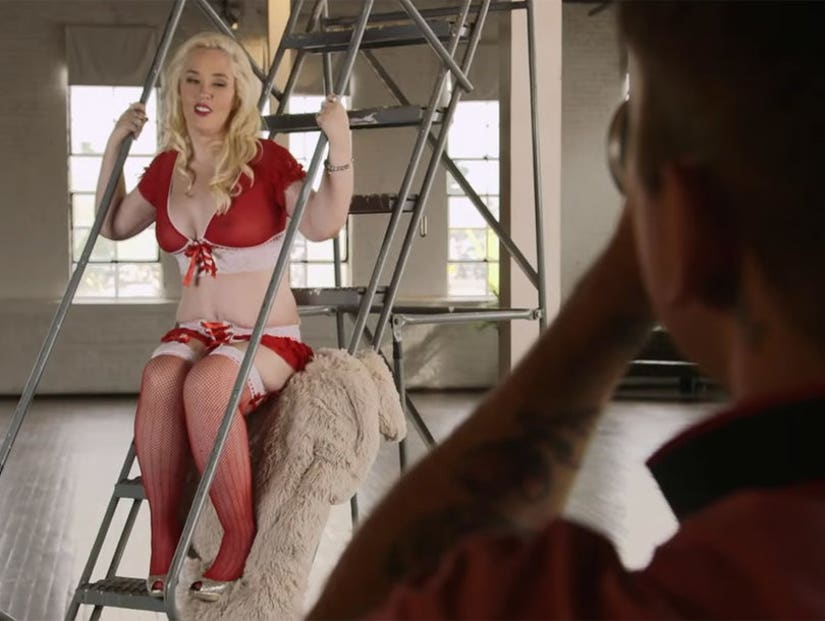 Mama June is officially coming for the crown.

After her total body transformation in 2016 with her reality show "Mama June: From Not to Hot," the TV star has a new goal: winning a beauty pageant.

WE tv dropped the first trailer for Season 2 of the series, focusing on June Shannon's dream of competing "with the 'mean girls' of the pageant circuit and become the Queen she's always wanted to be." Helping her on her way is daughter Alana "Honey Boo Boo" Thompson, who rose to fame as a beauty queen herself on TLC's "Toddlers and Tiaras."

According to WE tv, June's latest mission leaves her daughter "lost in the shuffle" and running to father Sugar Bear and his new wife Jennifer "for attention."

"This reignites the rivalry between June, Sugar Bear and Jennifer which only intensifies during Sugar Bear's pursuit for increased visitation with Alana, and Jennifer's growing suspicions that Alana might not be Sugar Bear's biological child," the network said in a synopsis.

Other hot topics this season include Lauryn "Pumpkin" Shannon's surprise pregnancy, Mama June's own love life and a mysterious health complication that lands June in the hospital. 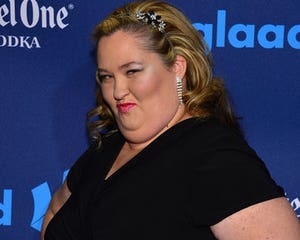 Mama June Slips Back Into Swimsuit After Her Massive Weight Loss