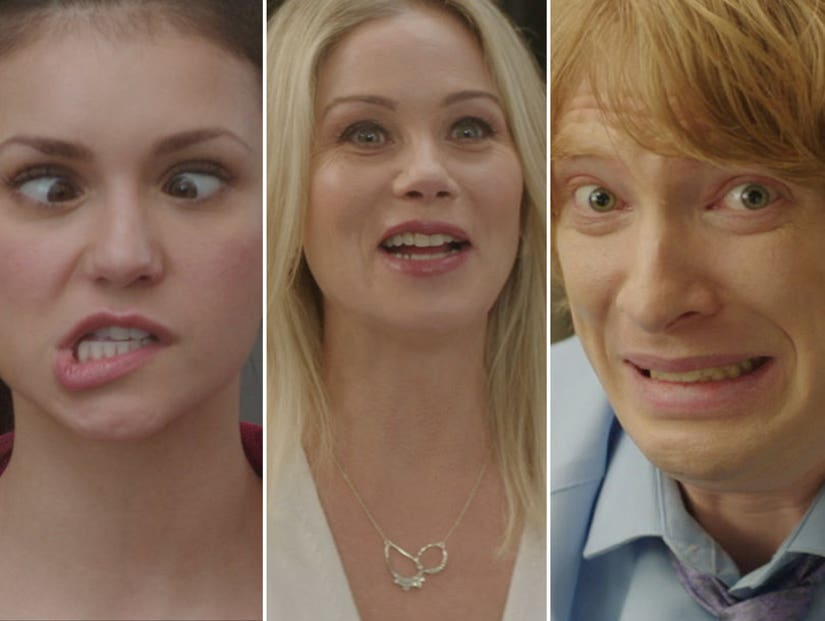 Tongue tied stars, terrible accents and mind farts plague all four actors in the exclusive TooFab video below, from the special features on the movie's home video release. 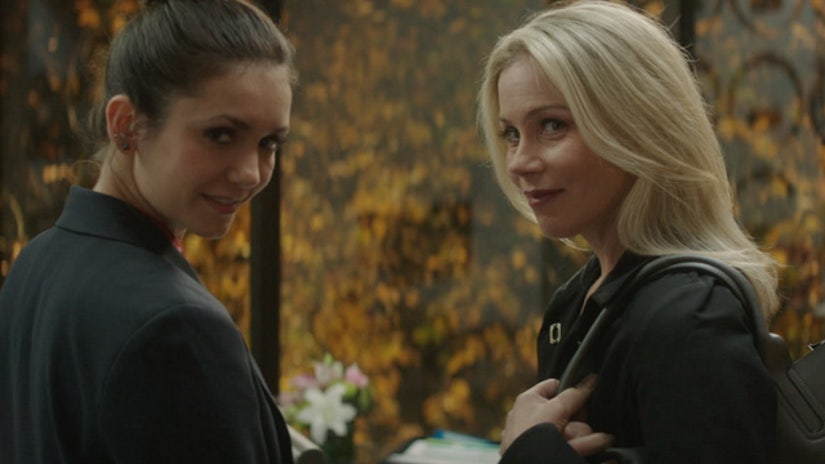 "Crash Pad" stars Gleeson as "hopeless romantic" Stensland, who thinks he's met the love of his live in Christina Applegate's character, only to find out she's married and was using him for revenge on her husband Grady (Church).

But instead of getting back at her for the move, Stensland and Grady end up moving in together and star "living a bachelor's life."