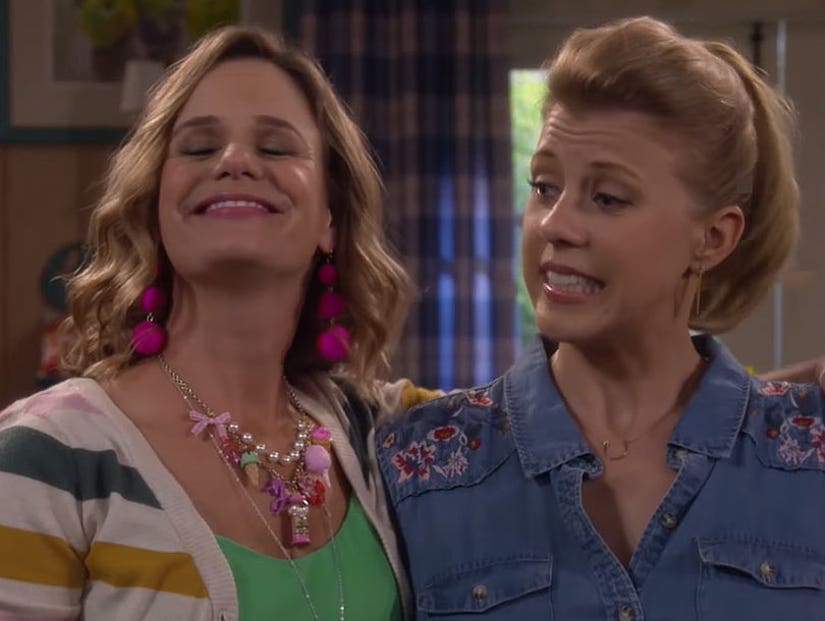 Cut. It. Out. "Fuller House" returns to Netflix on Dec. 22 with more hugs, dancing and babies than ever before.

In the first look at the second half of Season 3, the Tanners head to Tokyo for what Jimmy Gibbler (Adam Hagenbuch) says will "blow your mind." 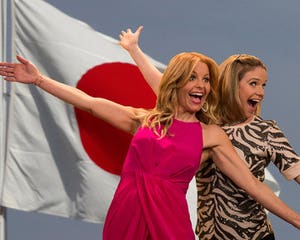 The first half of the season left viewers with a cliffhanger after DJ Tanner (Candace Cameron Bure) unknowingly told her high school sweetheart Steve (Scott Weinger) that she still had feelings for him while they were on a plane to attend his wedding overseas.

The trailer promises a lot of drama, from DJ jumpoing into a waterfall after saying yes to Matt's (John Brotherton) proposal to Kimmy (Andrea Barber) becoming Stephanie's (Jodie Sweetin) surrogate since she's having baby.

"My oven is pre-heated and easy-bake. We're getting pregnant," Kimmy tells Stephanie.

TooFab spoke to Barber at PaleyFest ahead of the Season 3 premiere, and she said the trip to Japan is "controversial."

"Season 3 is the big lead up to our episode in Tokyo, which you won't see in this half of the season. You'll see it in the second half of the season, which is released at a later date," Barber told TooFab. "But you'll get to find out why we're going to Tokyo, which is a little bit of a controversial reason. There's a little bit of a cliffhanger involved with that, as well."

Since Season 3 of the Netflix reboot started streaming exactly 30 years since "Full House" premiered on ABC, TooFab asked Barber what fans have asked her about most frequently in the past three decades. 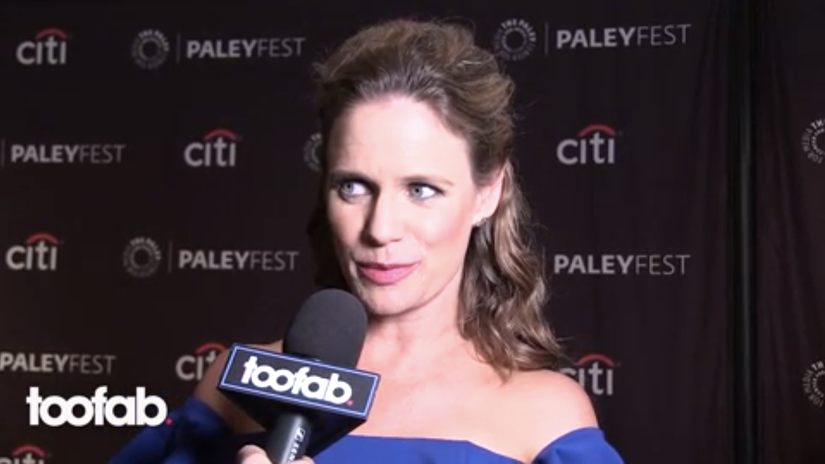 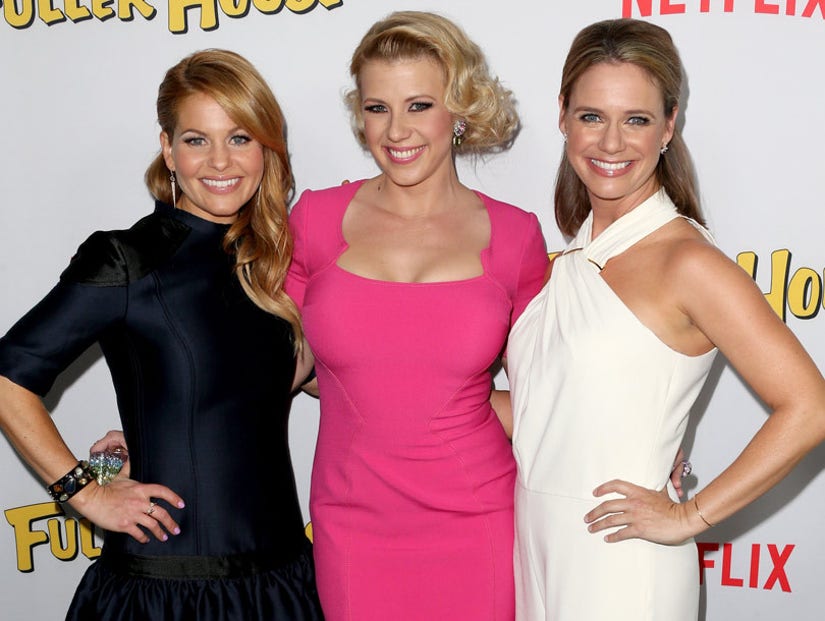