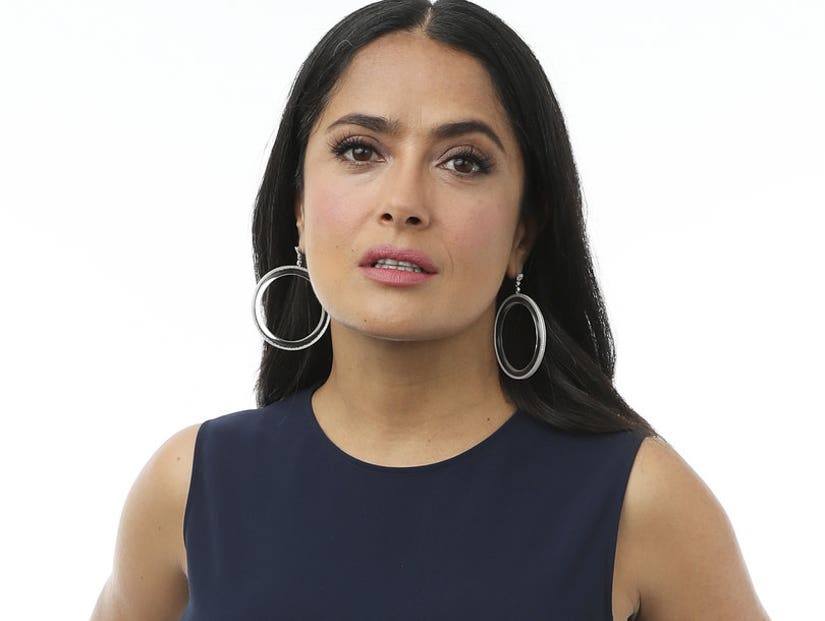 Salma Hayek is the latest to speak out about the horrors of working with Harvey Weinstein, writing, "For years, he was my monster."

The actress detailed the sexual harassment she allegedly experienced at the hands of the Hollywood mogul in a lengthy op-ed for The New York Times, describing what she says she went through during the making of her 2002 Miramax film "Frida." The movie co-starred fellow-Weinstein accuser Ashley Judd. 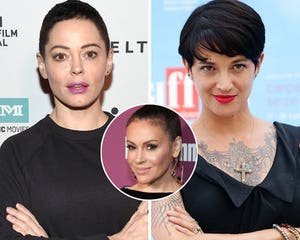 "I am inspired by those who had the courage to speak out, especially in a society that elected a president who has been accused of sexual harassment and assault by more than a dozen women and whom we have all heard make a statement about how a man in power can do anything he wants to women," she said of her reason to speak out now. "Well, not anymore."

Though she said she initially felt "validated" when he agreed to work with her on the project, "Little did I know it would become my turn to say no," she explained. 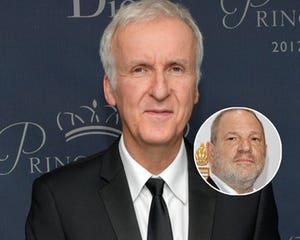 Hayek went on to describe the "Machiavellian rage" she'd experience every time she said no, alleging Weinstein once told her, "I will kill you, don't think I can't."

After Harvey complained about Hayek replicating Frida Kahlo's unibrow and limp in the film, she said he threatened to shut down production unless she "agreed to do a sex scene with another woman" with full-frontal nudity. This was the one demand she complied with, so that so many "talented" people's work wouldn't "go to waste." 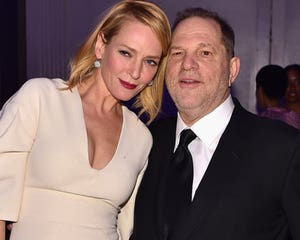 The movie went on to rack up six Academy Award nominations -- including a Best Actress nod for Hayek -- and two wins, for makeup and music.

In closing, she wrote, "Men sexually harassed because they could. Women are talking today because, in this new era, we finally can." 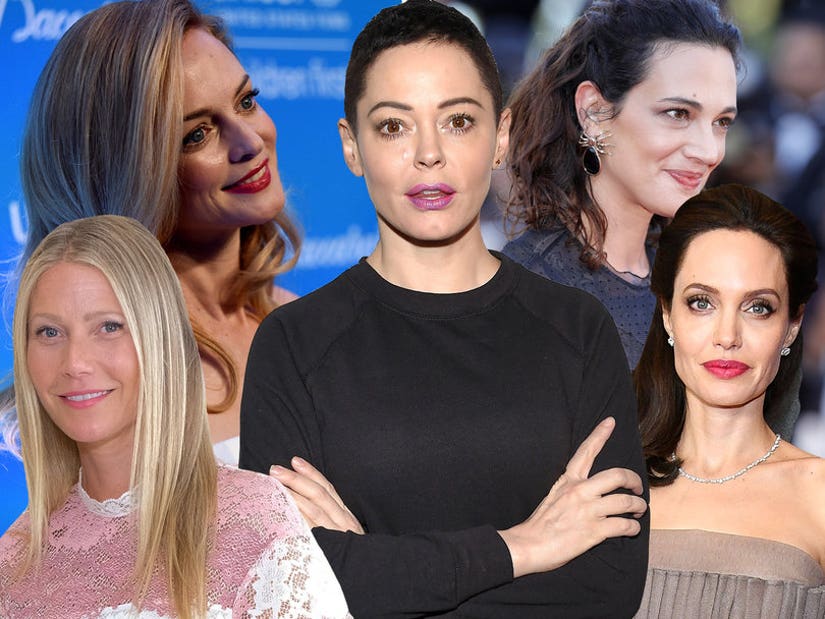