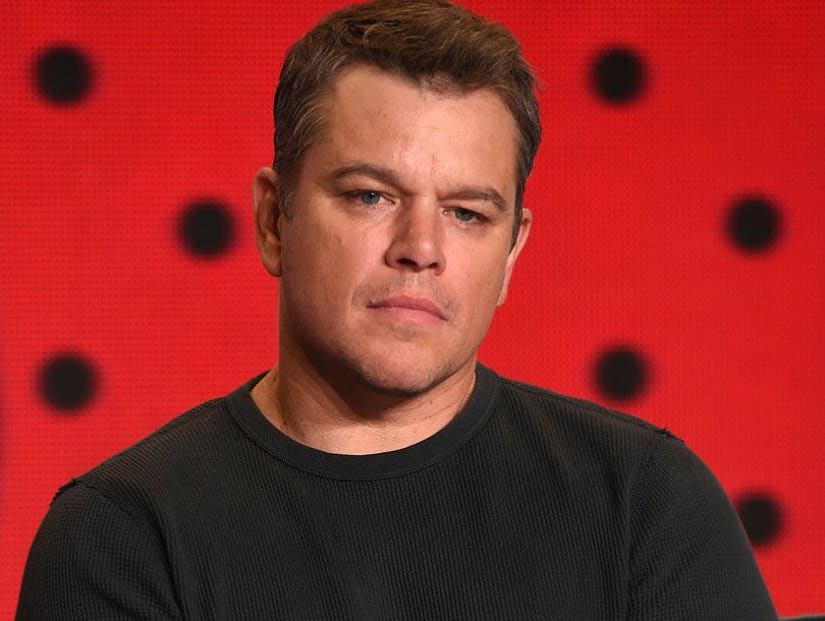 Matt Damon is all about sexual predators in Hollywood being held responsible for their actions, but doesn't want every sexual misconduct accusation to be "conflated."

"I do believe that there's a spectrum of behavior," he told ABC News. "And we're going to have to figure - you know, there's a difference between, you know, patting someone on the bugs and rape or child molestation, right? Both of those behaviors need to be confronted and eradicated without questions, but they shouldn't be conflated." 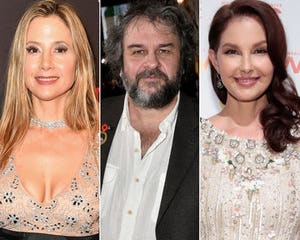 As you can imagine, his thoughts on the allegations flooding Hollywood and beyond are divisive, with people declaring on social media the actor should be "cancelled" and media publications writing think pieces on his detailed answers about specific scandals, including Louis C.K., Harvey Weinstein and Kevin Spacey.

There are so many men I love who do NOT frame the differentiation between sexual misconduct assault and rape as an excuse or worse- our problem. Such bollocks..

Gosh it's so *interesting how men with all these opinions about women's differentiation between sexual misconduct, assault and rape reveal themselves to be utterly tone deaf and as a result, systemically part of the problem( *profoundly unsurprising)

Damon even shares a hypothetical legal strategy if he was accused of sexual misconduct -- which he is also adamant won't happen.

"10 years ago, you made a claim against me and I had a big movie coming out, OK? I have $100 million or I have a movie that is personally important to me coming out, and close to the release of that film, you say, 'Matt Damon grabbed my butt and stuck his tongue down my throat.' We would then go to mediation and organize a settlement. I'd go, 'I don't want this out there. Peter's going to go out and talk to the press and run his mouth, and it's going to be overshadowing the opening of this movie. How much money do you want?' The lawyers would get together, and they do this cost-benefit analysis, and they'd go, 'Oh, this is what it's worth.' And I look at the number and go, 'Okay, I'll pay it, but you can never talk about this again. You're f-cking lying about this, but never talk about this again.'" 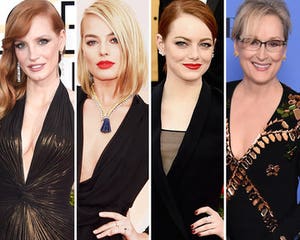 In a time when the #MeToo movement is urging all women to speak up and all men to believe them, Damon probably just put the success of his new movie "Downsizing" at risk without even facing a sexual misconduct allegation. Whoops!

Lately Matt Damon is making me reconsider my decades-held assertion that Ben's the dumb one.

Can we actually shrink Matt Damon

Read on to see what else Damon said about specific scandals that already isn't going over well. 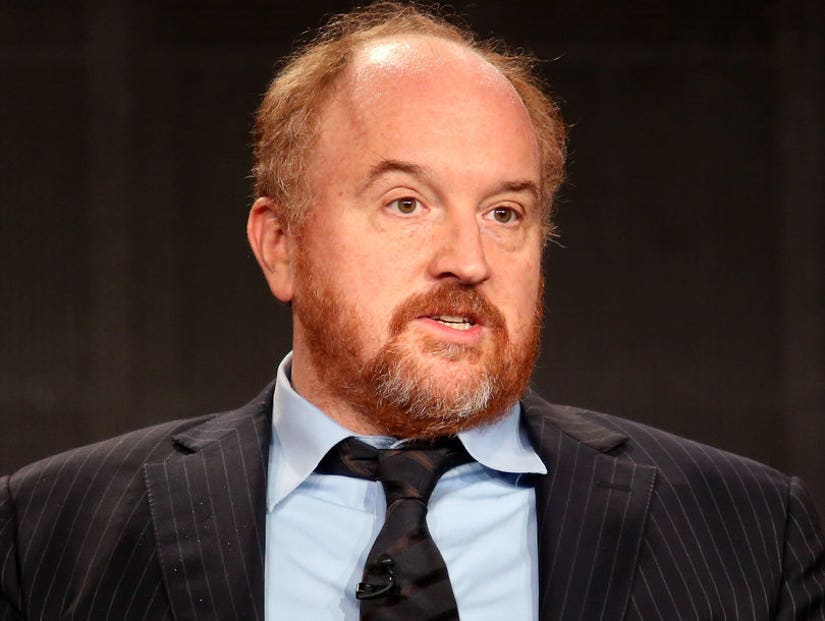 "The Louis C.K. thing, I don't know all the details. I don't do deep dives on this, but I did see his statement, which kind of, which [was] arresting to me. When he came out and said, 'I did this. I did these things. These women are all telling the truth.' And I just remember thinking, 'Well, that's the sign of somebody who — well, we can work with that.'"

"I don't know Louis C.K. I've never met him. I'm a fan of his, but I don't imagine he's going to do those things again. You know what I mean? I imagine the price that he's paid at this point is so beyond anything that he — I just think that we have to kind of start delineating between what these behaviors are." 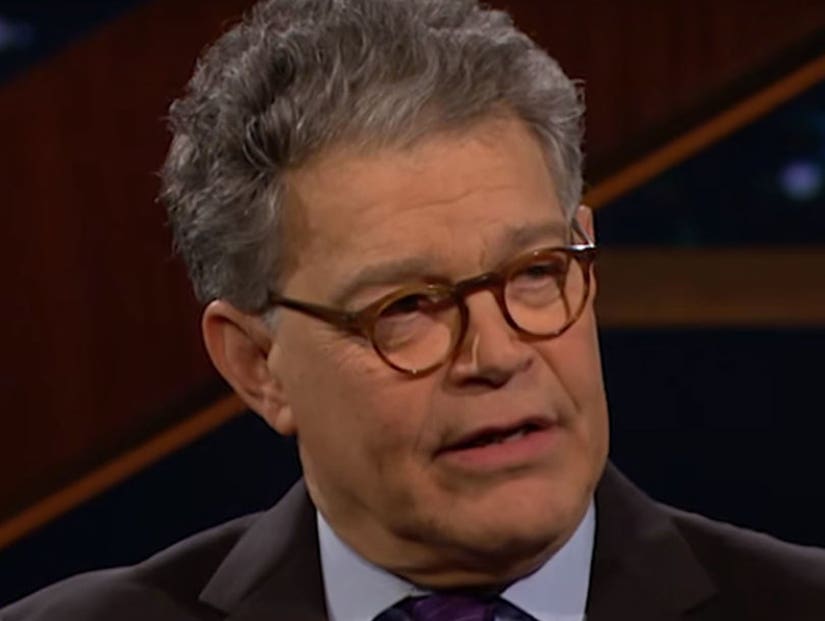 "I personally would have preferred if they had an Ethics Committee investigation, you know what I mean? It's like at what point — you know, we're so energized to kind of get retribution, I think."

"When you see Al Franken taking a picture putting his hands on that woman's flak jacket and mugging for the camera, going like that, you know, that is just like a terrible joke, and it's not funny. It's wrong, and he shouldn't have done that, but when you talk about Harvey and what he's accused of, there are no pictures of that. He knew he was up to no good. There's no witnesses. There's no pictures. There's no braggadocio, so they don't belong in the same category."

Weinstein Is a 'Womanizer' 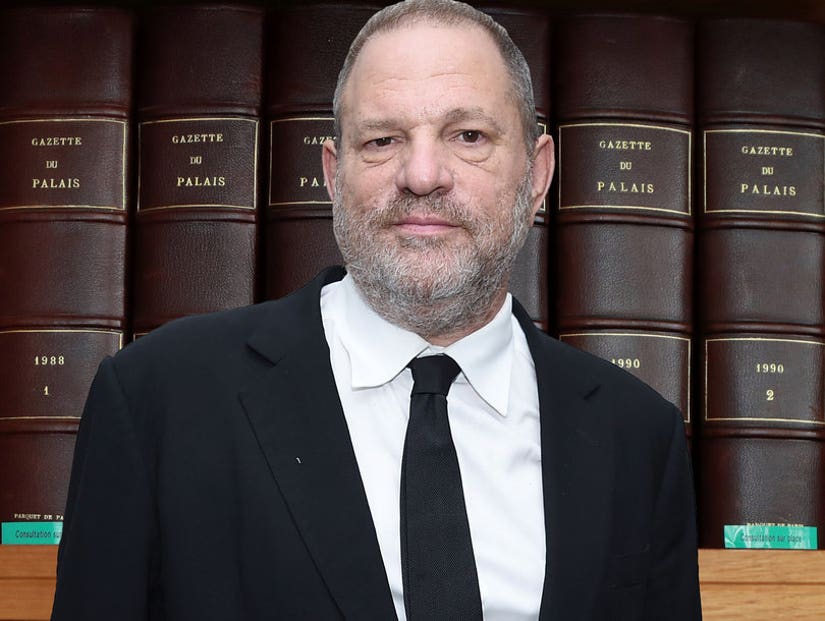 "Nobody who made movies for him knew. Any human being would have put a stop to that, no matter who he was. They would've said absolutely no. You know what I mean? I knew I wouldn't want him married to anyone close to me, but that was the extent of what we knew, you know? And that wasn't a surprise to anybody. So when you hear Harvey this, Harvey that — I mean, look at the guy. Of course he's a womanizer. I mean, I don't hang out with him."

Kevin Spacey Being Cut From 'All The Money in the World' 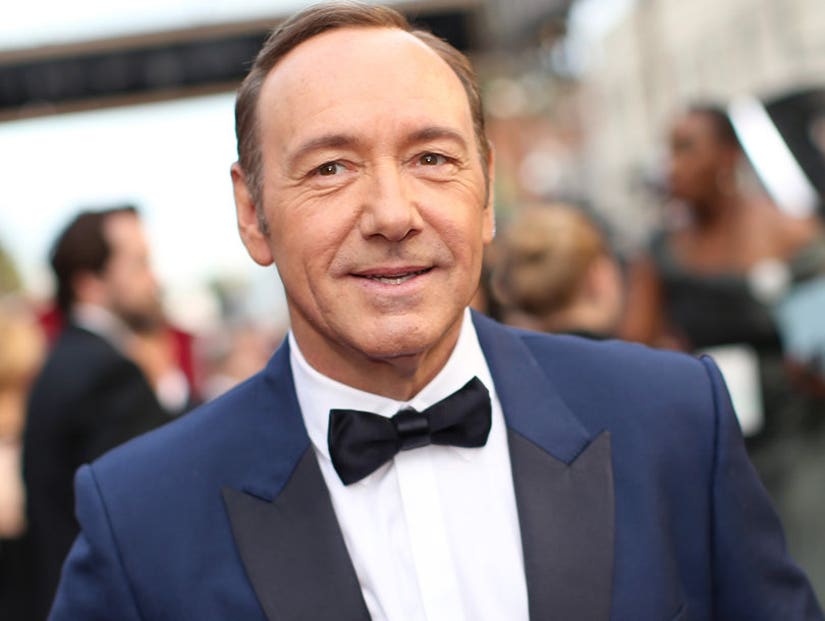 "That was smart. That was a total business decision by [Scott] Ridley. I haven't talked to him, but it wasn't a creative choice for Ridley. Ridley has a big movie coming out and nobody right now is in the mood to see a Kevin Spacey movie and I don't disagree with his decision to do that. I mean, that movie, I think, will do much better without Kevin in it."

When Personal Friends Are Accused (like Casey Affleck, maybe?) 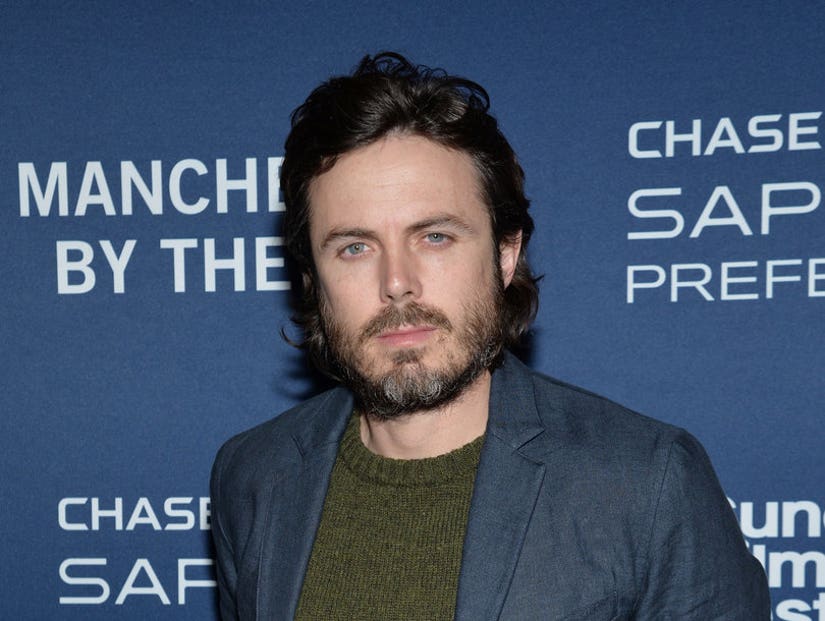 "It depends on what the accusation is. It depends what's going on. If it's a friend of mine, I'm always talking to them. I know the real story if it's my friend. If it's a colleague … I don't know … I guess it depends on the situation and the allegation and how believable I think it is. 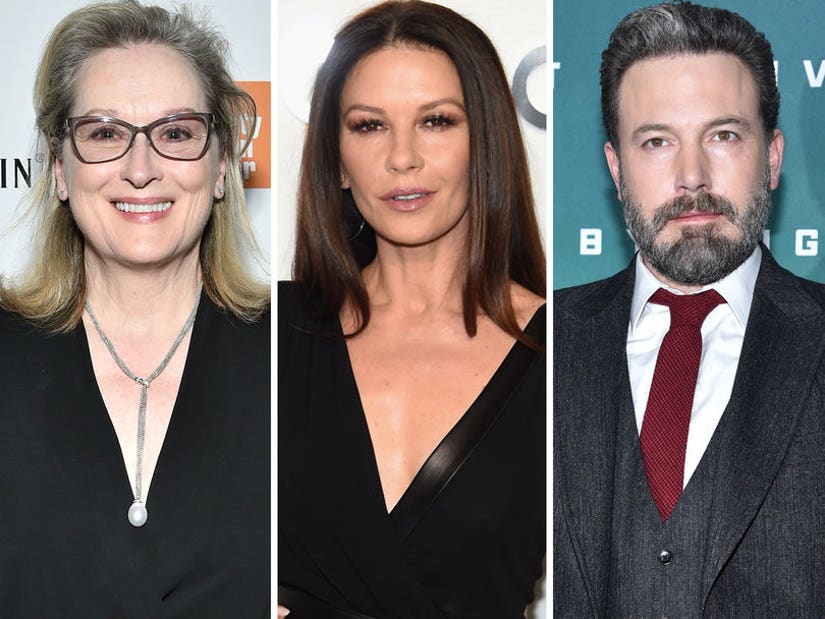