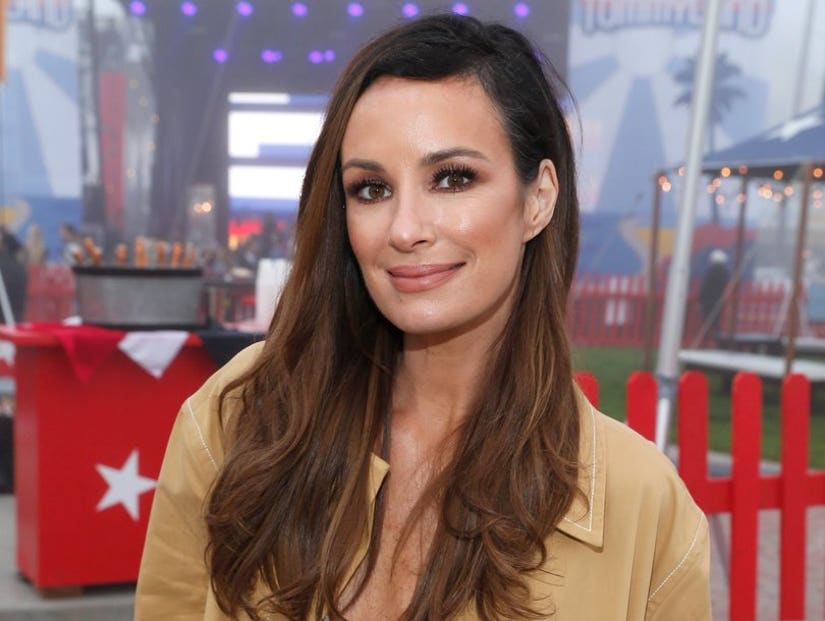 Catt Sadler is done at E! over a "massive disparity in pay" with her male co-host, who started at the network the same year.

The former E! News anchor posted a lengthy essay on her official website. After 12 years with the company and during a recent contract renegotiation, Sadler said she learned that her co-host was making roughly twice her salary. She didn't name the co-host, but appears to be referring to Jason Kennedy. 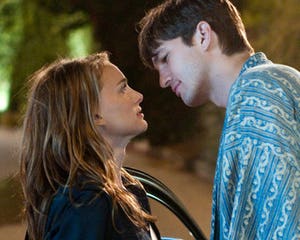 "An executive from E brought something alarming to my attention -- namely, that there was a massive disparity in pay between my similarly situated male co-host and myself," she wrote. "More recently, when E reached out to renew and extend my deal, I learned that he wasn't just making a little more than I was. In fact, he was making close to double my salary for the past several years."

"Information is power," Sadler wrote. "We are living in a new era. The gender pay gap is shrinking, although admittedly we have a long way to go. And well, I learned this first hand. My team and I asked for what I know I deserve and were denied repeatedly."

While admitting that it was a difficult choice to make, Sadler said that it really wasn't a choice at all. "How can I accept an offer that shows they do not value my contributions and paralleled dedication all these years?" she asked. "How can I not echo the actions of my heroes and stand for what is right no matter what the cost? How can I remain silent when my rights under the law have been violated?"

Sadler drew inspiration from the #MeToo movement and the women who have let their voices be heard after many decades of silence. "Females refuse to remain silent on issues that matter most because without our voices, how will we invoke lasting change? How can we make it better for the next generation of girls if we do not stand for what is fair and just today?" she asked. 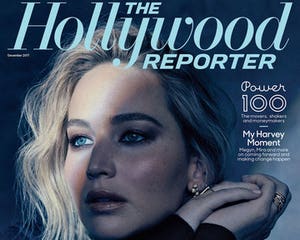 Jessica Chastain, who formed the non-profit We Do It Together to advocate for women empowerment with other female Hollywood heavyweights, quickly came out in support of Sadler, tweeting, "When are companies like E! Entertainment going to understand that women should be paid fairly? 1/2 of her male counterpart is not appropriate."

Kennedy has not yet responded to her essay. In a statement received by CNN, the network said, "E! compensates employees fairly and appropriately based on their roles, regardless of gender. We appreciate Catt Sadler's many contributions at E! News and wish her all the best following her decision to leave the network." 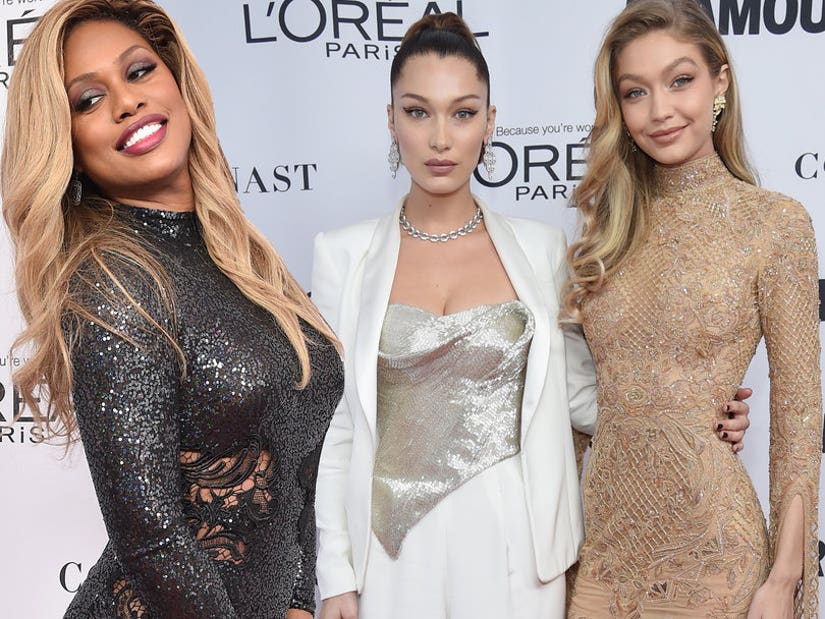