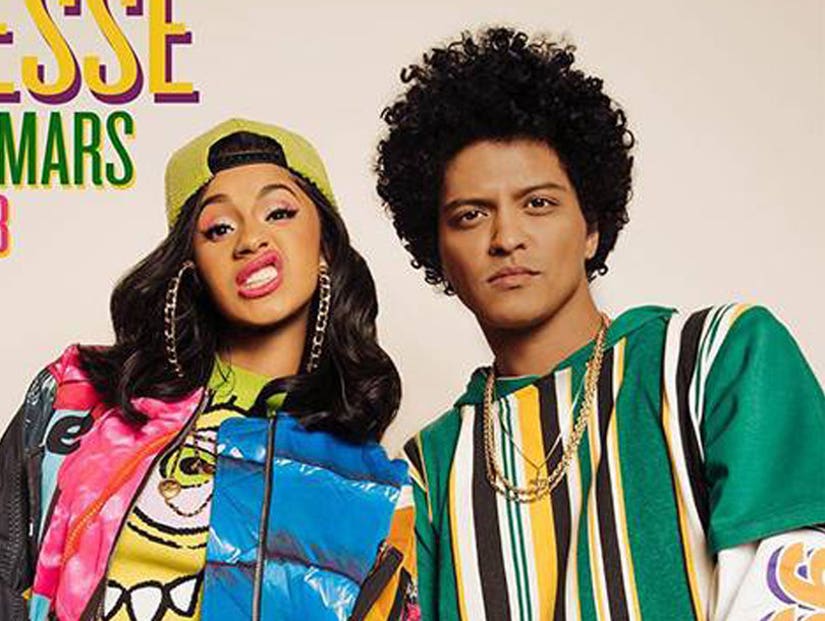 Bruno Mars collaborated with one of the hottest female rappers in the game right now for a retro remix of his track, "Finesse."

The video released just before midnight on Wednesday opens with Cardi B flowing to an old-school sound, with visuals that are a clear homage to '90s American sketch show, "In Living Color."

"This video is dedicated to one my favorite T.V shows of all time," Mars - who also directed it -- tweeted about the clip. "Shout out to the people over at Fox Studios and a very special thank you to @keeneniwayans." 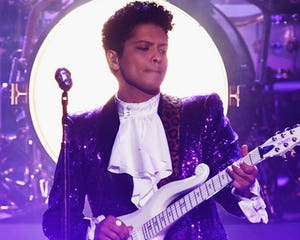 As for the new additions to the song, Cardi's intro verse goes: "Drop top Porsche, Rollie on my wrist//Diamonds up and down my chain/Cardi B straight stuntin', can't tell me nothin'/Bossed up and I changed the game/It's my big Bronx boogie, got all them girls shook/My big fat a-- got all them boys hooked/I went from dollar bills, now we poppin' rubber bands/Bruno sang to me while I do my money dance."

The original track was co-produced and co-written by The Stereotypes and was featured on Mars' album "24K Magic."

The video for "Finesse" comes three weeks before the Grammys, where Mars is up for six awards, including album, record and song of the year. 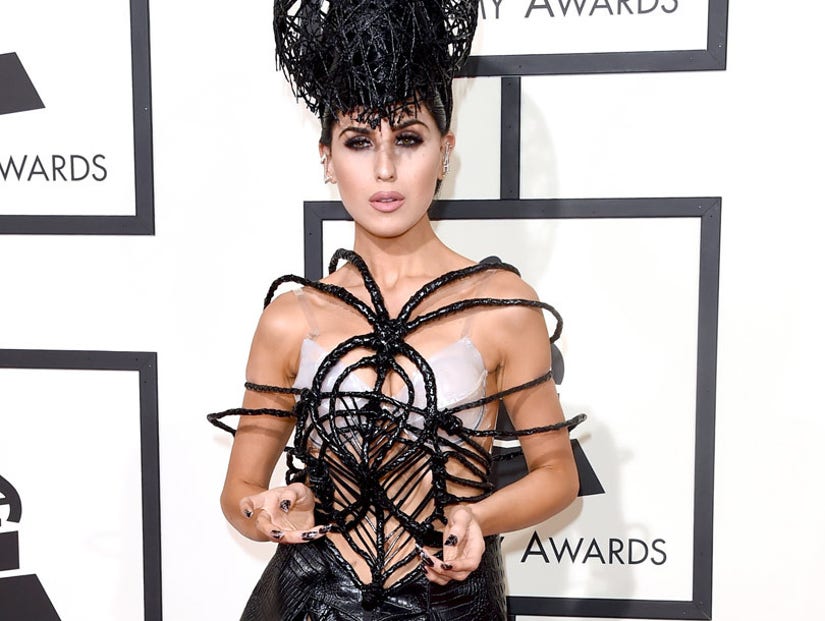